I stayed down state longer than originally expected so I could attend a baseball tournament my grandson's travel team was in. They played on a turf field in Wixom. On Saturday, Keenen's team won the first game and then was lost the second. They had to play the same team they lost to on Sunday -- and beat them in extra innings. Unfortunately, they lost in the championship game, but still earned second place.! 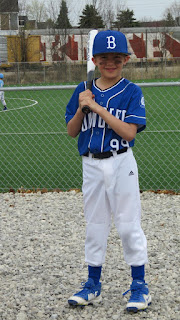 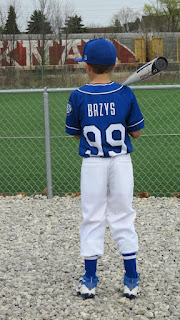 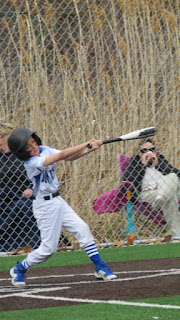 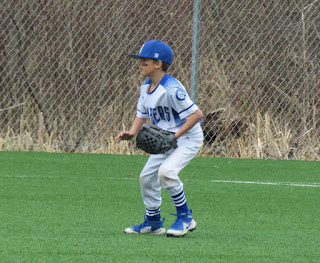 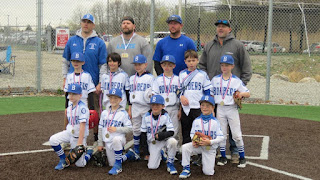