Last night the clouds were dramatic due to an approaching storm front, so I decided to head up into the Grand Sable Dunes to watch the storm.  I didn't leave until after 8pm, so I did not have enough time to hike all the way across the dunes to the Lake Superior shoreline.  However, I hiked around three quarters of the way.  On the way back the lightning intensified so I had to hurry back to the safety of my car. 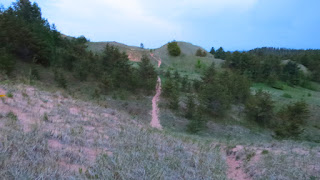 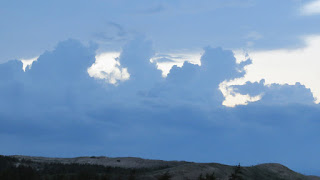 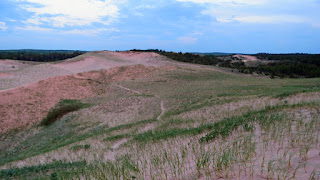 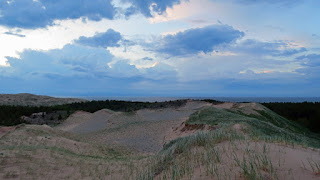 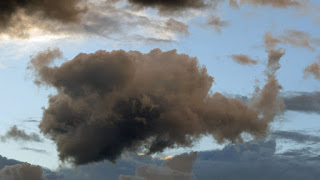 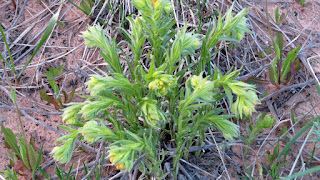 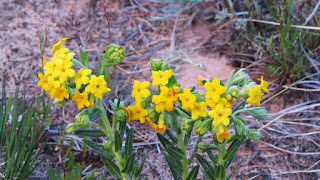 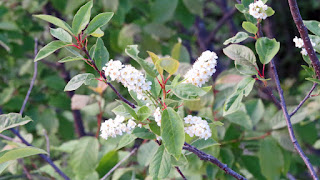 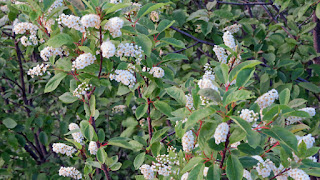 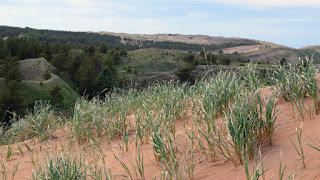 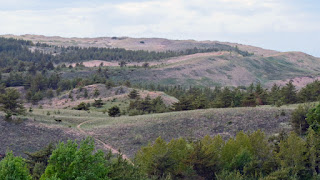 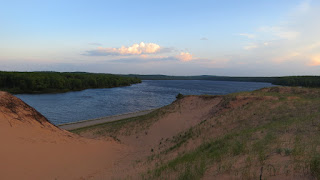 While up in the dunes I found an American flag! 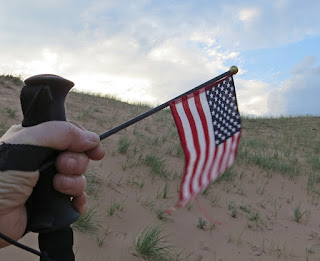 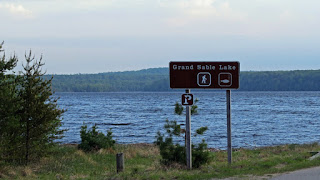 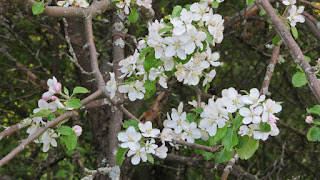 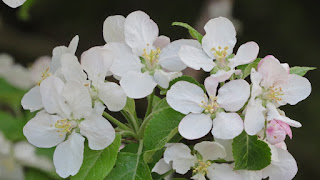