Yesterday was the longest day of the year, marking the beginning of summer.  It was also the first time since 1967 that a full moon occurred on the summer solstice.

A full moon and June solstice won’t fall on the same calendar date again until June 21, 2062.

There’s something else special about this full moon.  In addition to its falling on the solstice. It marks the fourth of four full moons in between the March 2016 equinox and the June 2016 solstice. Usually, there are only three full moons in one season (between an equinox and solstice, or vice versa), but sometimes there are four. 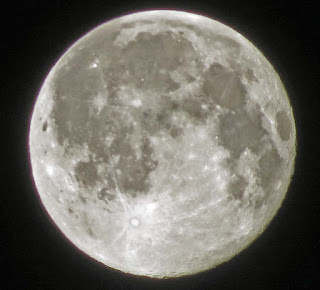 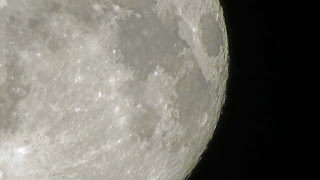 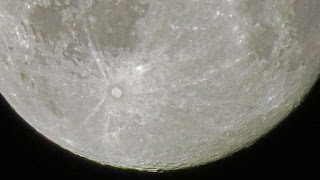 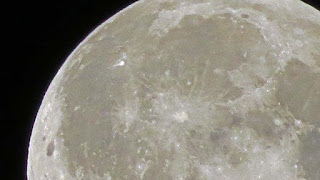 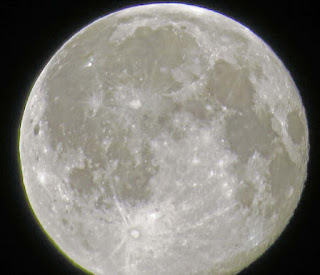 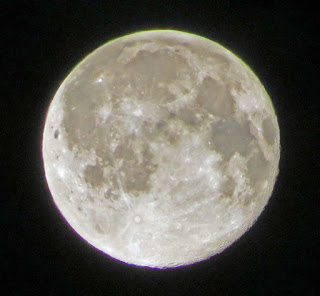 I also have great news to report.  Yesterday I not only finished the book, but I FTPd th 2.51 GB file to my printer.  It took well over seven hours to upload the file.  According to the printer, the printing, proof, bindery, and shipping will take 4-6 weeks.  Thus, the history book will be for sale sometime between the end of July and early August.  Below is a photo I took of my computer screen two seconds before the file transfer was completed.  YEA!