The other day I stopped over at a friend's house.  Her husband has one of the ice shanties on Grand Marais Bay and has been nailing the Menominee fish.  The fish were still alive when I first got there.  Bob cleaned, filleted, and gifted me with two fish.  Within an hour (after a quick game of cribbage with my friend, Renee), I had those fish in a pan.  They were perhaps the best fish I ever had.  I love brook trout and regular whitefish, but Menominee are now my favorite. 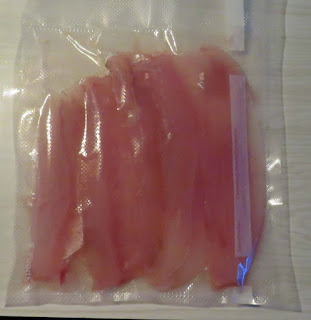 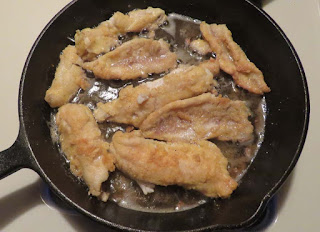 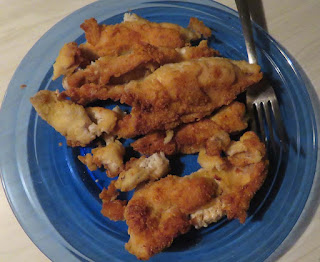 According to the Michigan DNR, Menominee, or round whitefish, are native to all the Great Lakes except Lake Erie. Few anglers have caught and eaten Menominee, but those who do find them excellent eating. They are primarily a commercial species, similar to Lake Whitefish but somewhat smaller. Menominee are rarely seen except when they venture into shallow (6-48 foot deep) waters in April and May and again in October and November. They are considered a shallow water species in the Great Lakes, but may range out to depths as great as 150 feet. Anglers may encounter Menominee also inhabiting rivers. 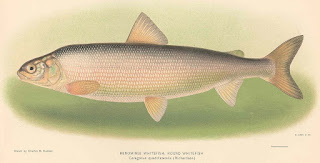 Spawning occurs over gravel shoals in the fall of the year, usually November. Neither the male nor female eats during pre-spawning periods. The males arrive at the spawning grounds first, and when the females arrive, they swim off in pairs rather than form a spawning school. Neither parent guards the fertilized eggs which hatch the following April. Young Menominee grow quickly: adults reach a maximum size of about 22 inches in length and five pounds in weight. Their life-span probably doesn't exceed 12 or 13 years.


Although not usually a major food for lake trout, lakers do prey to some extent on Menominees. Round whitefish eggs provide many a meal for Burbot, Bullheads, Yellow Perch and White Suckers, and a variety of predators will take advantage of them when young Menominee are abundant.