It has been a little crazy this week -- even more than normal. Not only was it the last week of normal museum hours (most of which I worked), but I have been busy trying to make product for the Eagle River, WI Cranberry Festifal. I have a back log of pictures to post on the blog, most of which I'll get to when I return from Wisconsin. But for you rockhounds out there, I figure it is time to post some pictures of agates.

At the Rock On Agate Show, I was glad that I had my friend, Renee Beaver Stocking, to help with the booth. I don't think I have ever looked at as many rocks as I did on that Saturday. All day long people were bringing their rocks and/or agates by for me to examine.

I scribbled notes as to who found which agates. Hopefully, I have figured out my handwritting and have given credit to the correct people for each of the photos below. If not, I'm sure you will let me know.

First of all, Susie Hales from Clare, MI started off the parade of rocks with this 10pound agate. She calls it the Brain Agate. 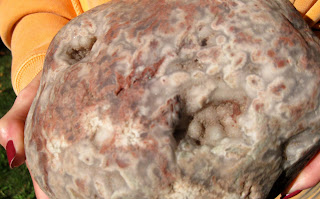 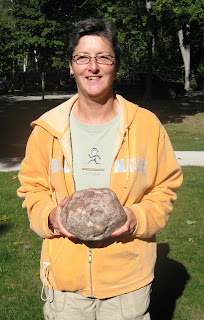 Donna Sheehan from Cedar, MI showed me this incredible peeler as well as what we called the dudad agate. 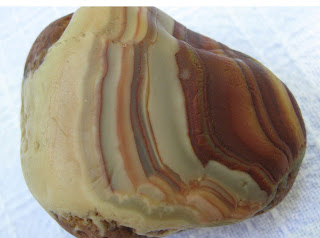 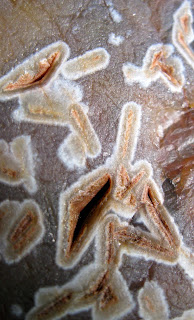 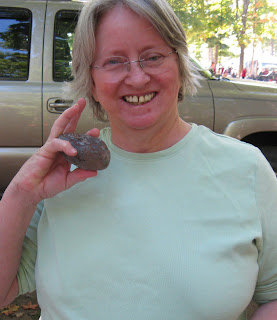 John Marchese from Newberry, MI had several agates including this nice paintstone agate, an interesting moss agate with banding and boytroidal formation, an incredible peeler, and the yellow and red moss agate. 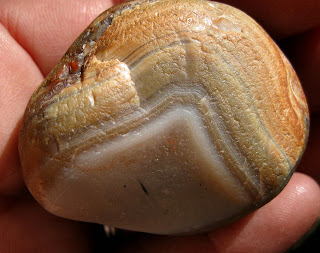 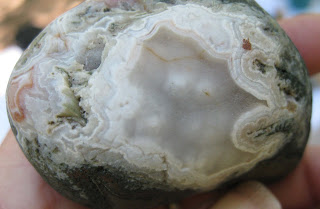 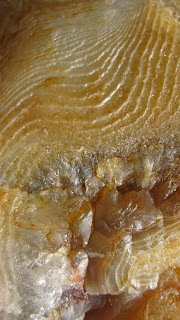 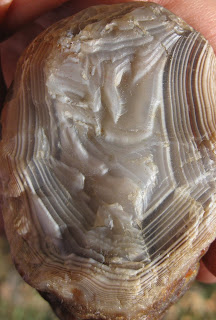 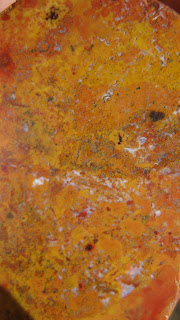 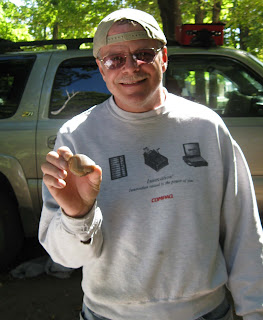 Dick Wheeler from Pike Lake, MI came by with this nice three pounder. 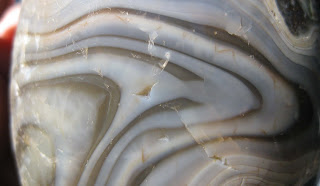 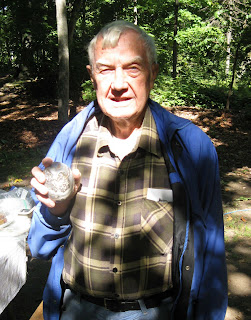 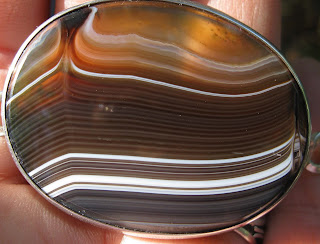 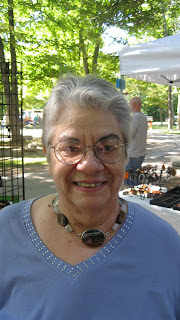