New Picture of the Universe

The European Space Agency just released a new map detailing the oldest light in the universe.  To produce this montage, they used images generated during a 15 month period from the Planck Space Telescope.   These images recorded the cosmic microwave background (CMB) — what is essentially the dim glow of radiation that is found throughout all of space. Upon review of the data, it seems to provide more support for the Big Bang theory.  The data also seems to indicate that there is more matter in the universe than previously thought and that the universe is possibly older than we thought.  The newly released montage image of the universe is basically a heat map.  The reds and oranges show warmer temperatures, while light and dark blues represent cooler temperatures. 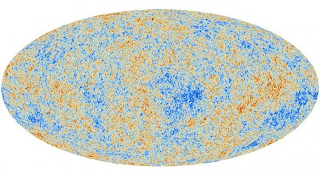 The Planck satellite was launched in May of 2009, reaching its orbit by February 2010, when the satellite immediately started its all-sky survey. On 21 March 2013, the mission's all-sky map of the cosmic microwave background was released. 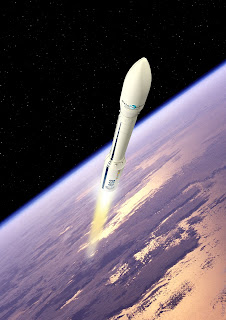 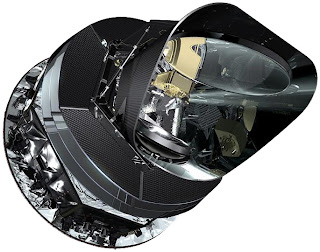 The mission has the following objectives: 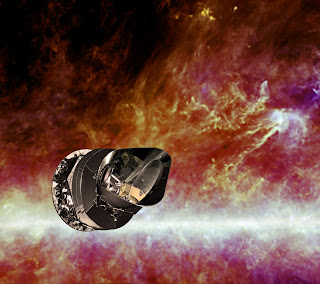 A comparison of the images from Planck compared with the previous two satellites is shown below. 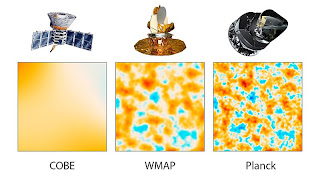