Spring is definately the best time to be outdoors in Grand Marais. We have had some warm days. There are no bugs and very few tourists. When hiking west of town, it is like having the national park all to your self. I've included a few pictures from my dune hikes below.

It has been busy this week (as usual) working at the museum. With all the product I made over the winter combined with the items I purchased at the Tucson Show, there simply is not enough room in the gift shop. Therefore, I decided to replace some of the tables with shelves that I built out of left over wood from other projects. Not only will the shelves hold more product, but they also will make it easier for customers to see the items that are available for sale. The three completed shelves make such a difference that I may build a couple of more.

I also decided to revamp the mineral portion of the museum. I haven't made all of the final decisions, but I have decided to take down the display of the museum founder's numbered rocks. When that display was assembled, I assumed that we would find the original journal describing the agates in Asel's house in Ontonogon. However, that journal was never found so the worthwhileness of the display has never been fully realized. Instead, I'll remove Axel's numbered rocks and organize them on one side of the display to describe the characteristics of Lake Superior agates. On the other side, I'll create a display that describes the rocks available on the local beaches. 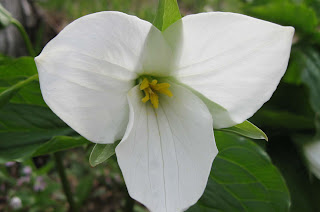 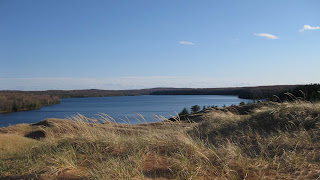 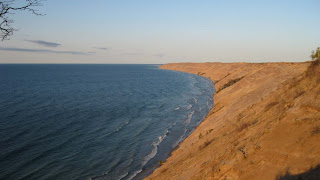 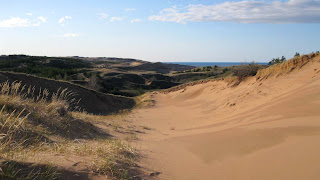