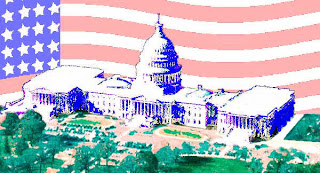 For today's posting, I will summarize the web page's content.

This web page chronicles the rich and often colorful architectural history of the American State Capitol Buildings. Perhaps no other secular building type is so closely affiliated with dome and cupola designs, or use them as effectively as symbols of unity and power.

Listed below are the states with Capitol Buildings featuring prominent exterior cupolas, along with the years in which the construction of the cupola sections of the buildings started. The completion dates are complicated since most state capital buildings have been renovated many times. I also included the heights of the buildings and a few interesting facts. There are too many to include a picture for each -- I chose a few of my favorite pictures from the website. Please refer to the website listed above for details about the state capitals.

9 states do not have a cupola including:

42 states (including DC) have capital buildings with an exterior cupola 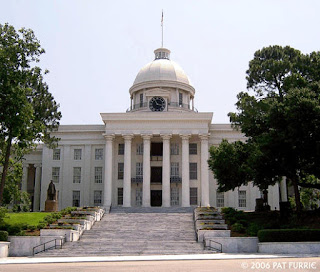 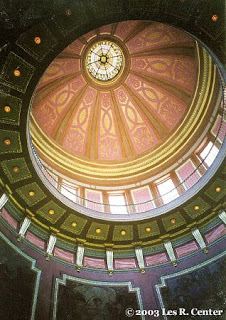 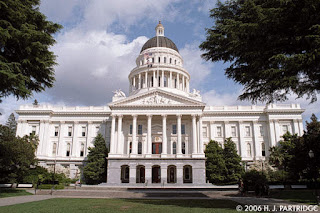 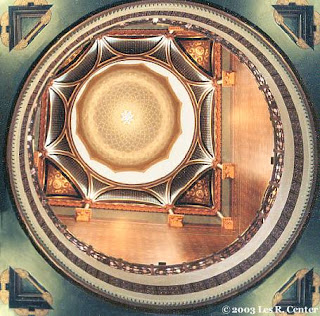 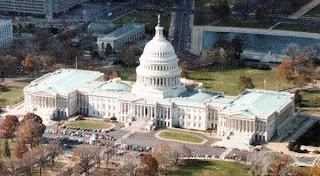 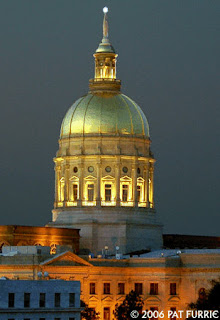 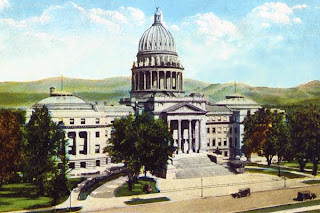 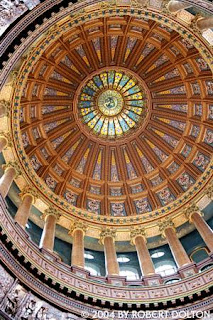 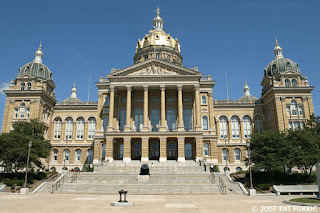 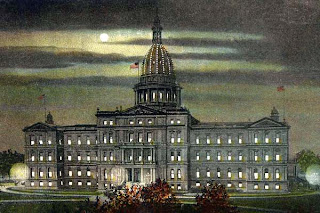 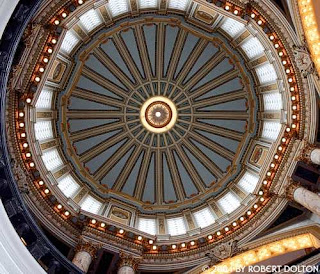 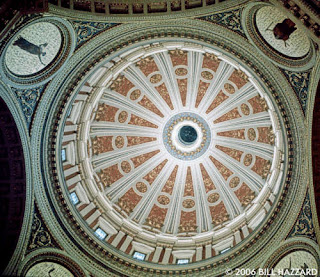 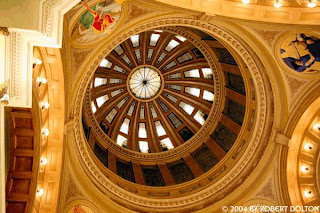 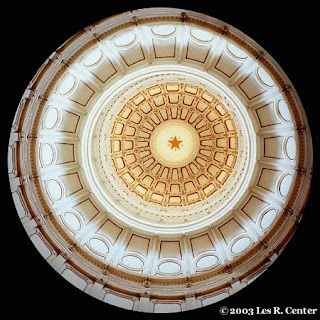 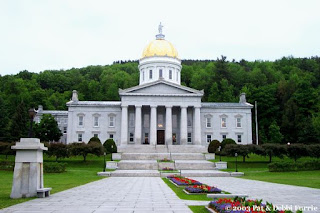