A few days ago a German guy called and asked me to stay at the museum past closing since he couldn't get to Grand Marais by 5:00 p.m. He was interested in not only showing me some German agates, but he also wanted to buy some Lake Superior agates for his father-in-law. So for today's blog posting, I decided to research and report about the important influence that the Germans have had on the agate industry.

Idar Oberstein has a long history of working with gemstones where the first activities were recorded over 500 years ago. The first major activities started when miners found Amethyst and Agate in the area of the small towns of Idar and Oberstein, in the late 14th century. Many historians however believe that mining started much earlier, with the first mining activities dating back to Roman times. The location of Idar Oberstein is shown on the map below.

Things couldn't have gone better for "Idar-Oberstein" after the discovery of precious stones. Not only did they have the raw materials to build up an impressive gem-processing and cameo making industry, but they had the cheap resources to process the material as well. The river Nahe provided hydro-power that was channeled by water wheels through superior technology to the polishing, cutting and grinding mills, necessary to produce, process and polish the mined gemstone material. 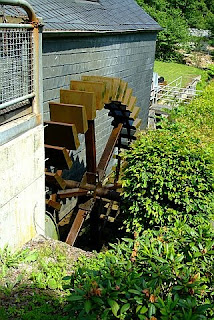 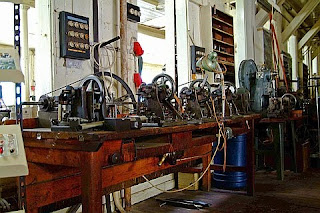 Here are some photos of agate objects made by these German masters. 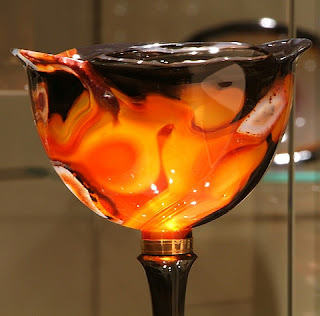 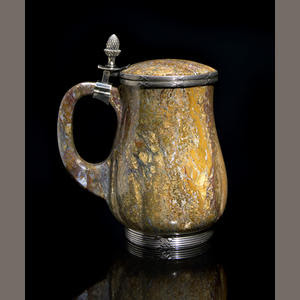 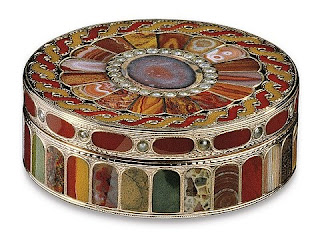 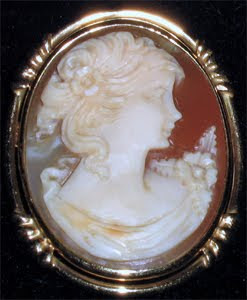 When local deposits in Idar Obersteine became mined out, the region went into decline. However, a new boom half a century later because of the huge agate deposits found in Brazil by German immigrants, there was a complete resurgence of the agate industry in Germany. Shiploads of rough agate were brought into the country as cheap ballast on empty vessels returning to Germany. The region had recovered and the industry was bigger than ever before. A German agate close up is shown below. 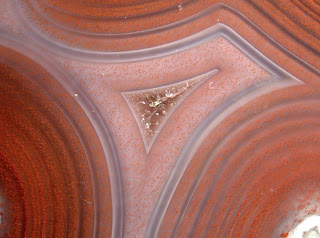 In fact Idar-Oberstein kept innovating and created superior technologies in the chemical process of dyeing Agates and other gemstones. After all, by the early 20th century Germany had become a powerhouse in chemistry and this knowledge was also applied the gem industry as well. The supply of cheap agate from Brazil, in combination with cheap power from the river Nahe and their secret chemical dyeing processes, enabled Idar-Oberstein to compete with a low cost country like India and to become the world's leading producer of agate products. It may come as no surprise that by the early 20th century Idar-Oberstein counted 150 cutting shops making anything from goblets to beads.

Here are some pictures of the thunder egg agates that I took at the museum the other night. And yes, I did trade a Laker for one of these agates. The thunder eggs were found by Helmut Albrecht, who lives in Dresden, Germany. The agates were found in St. Egidien b Chemnia Sachsen. 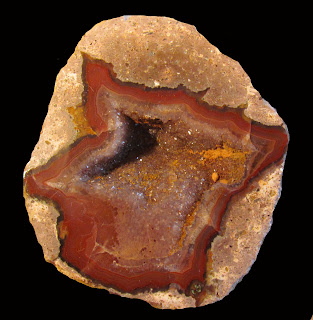 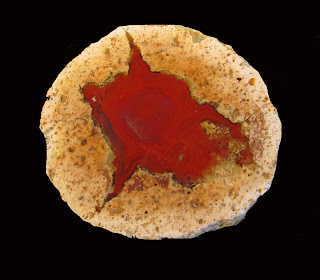 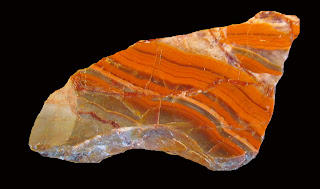 Finally, here are a few pictures from the mines in Idar Oberstein. 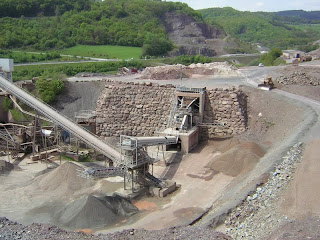 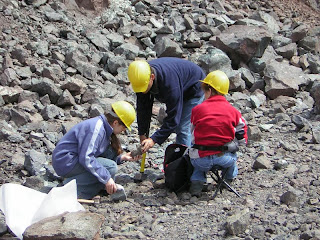 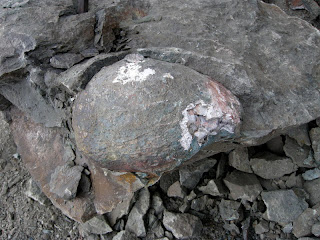 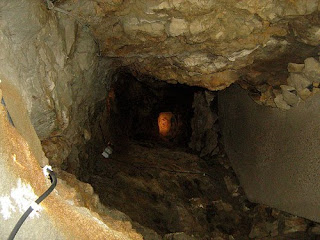