Channel and Breakwall Icebergs and Sundog

Last night I went down to the breakwall to take some photos of sunset.  I could see clouds on the horizon so I went a little bit early.  I'll post the  sundog and  iceberg photos today and the remainder of the photos tomorrow.

First -- the sundog.  Sundogs can form when the sun is near the horizon and shines through high atmosphere ice crystals. As sunlight passes through the ice crystals, it is bent by 22 degrees before reaching our eyes -- creating the sundog rainbow. 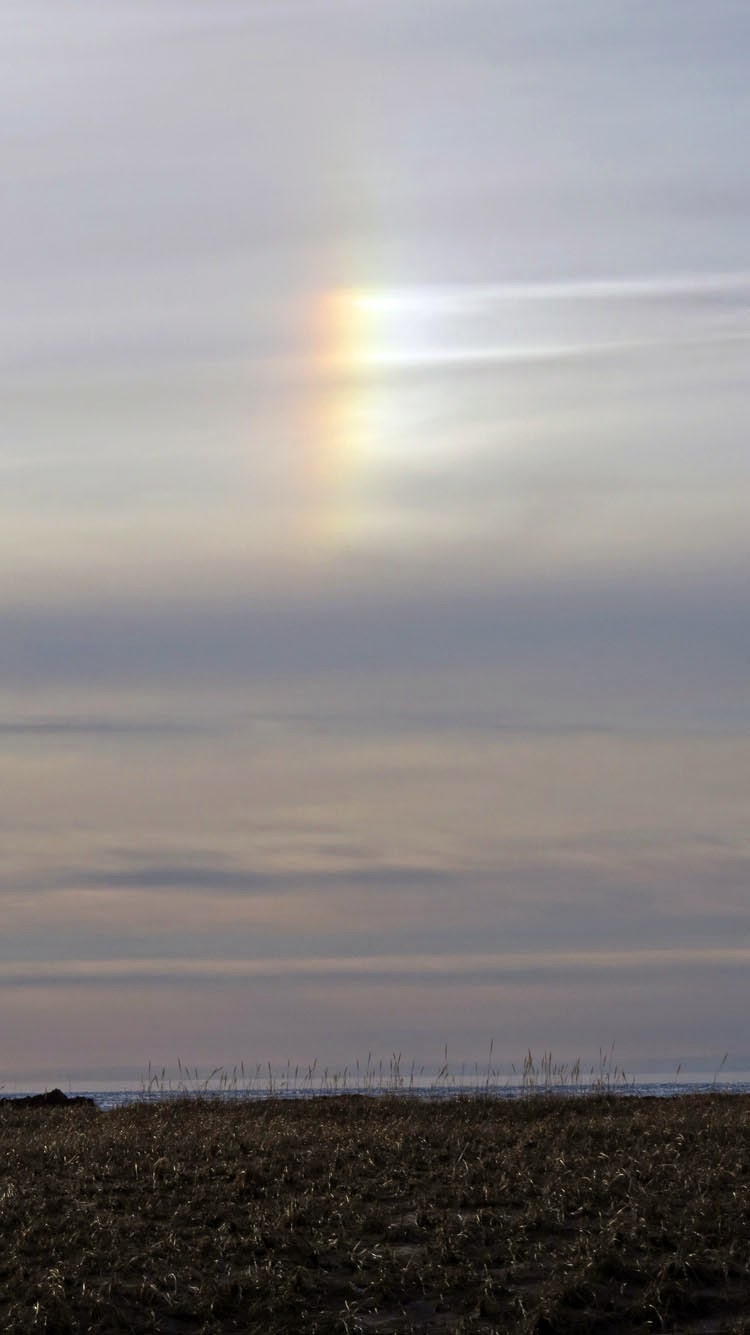 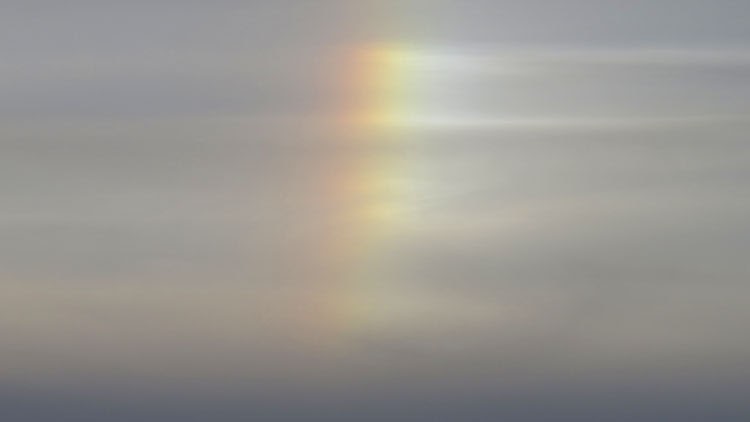 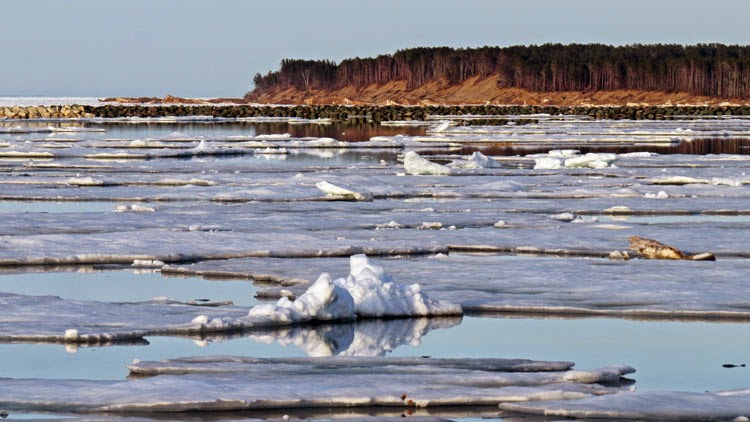 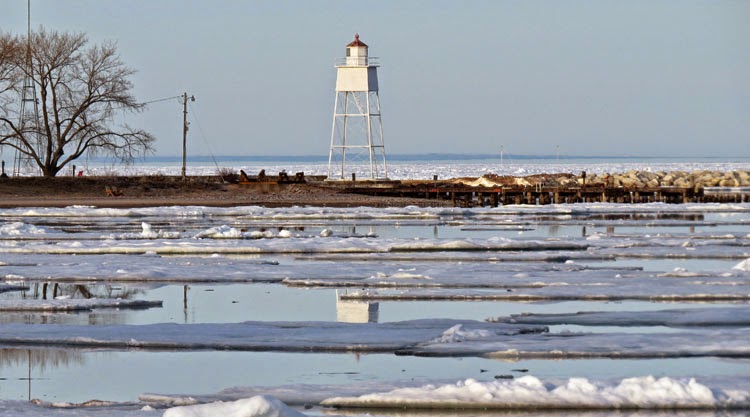 When I arrived at the breakwall, located at the end of Coast Guard Point, there were two guys fishing.  Apparently they have been coming to Grand Marais to fish in the spring for many, many decades.  In fact they have fond memories of museum founder, Axel Niemi, since they stayed in Woodland Park when Axel was the park manager.  They were not having much luck fishing.  They also had to constantly watch their lines since the icebergs moving from right to left threatening to cut their lines. 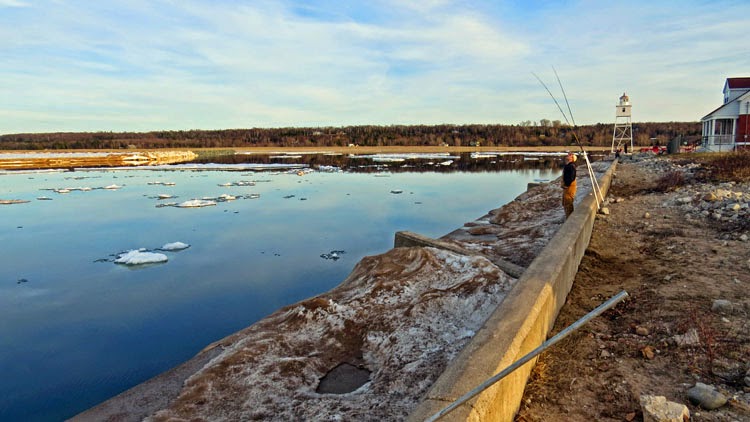 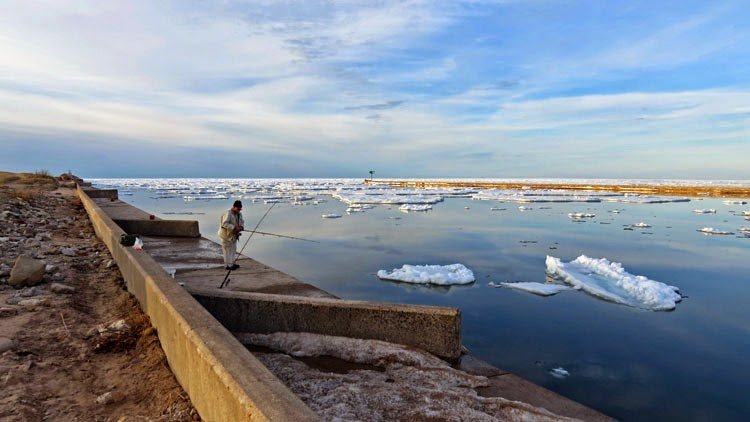 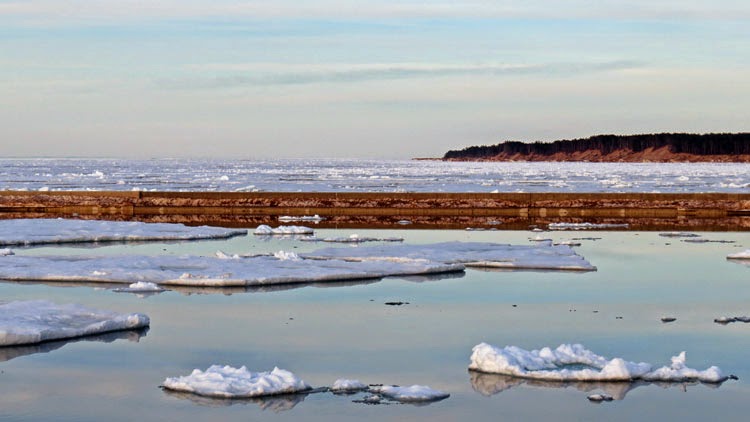 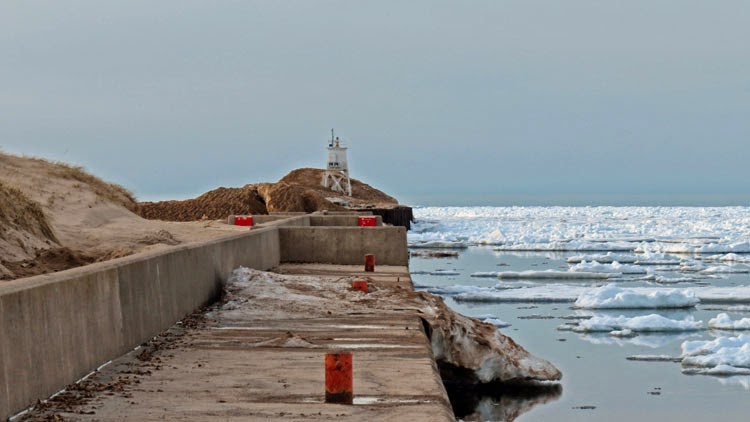 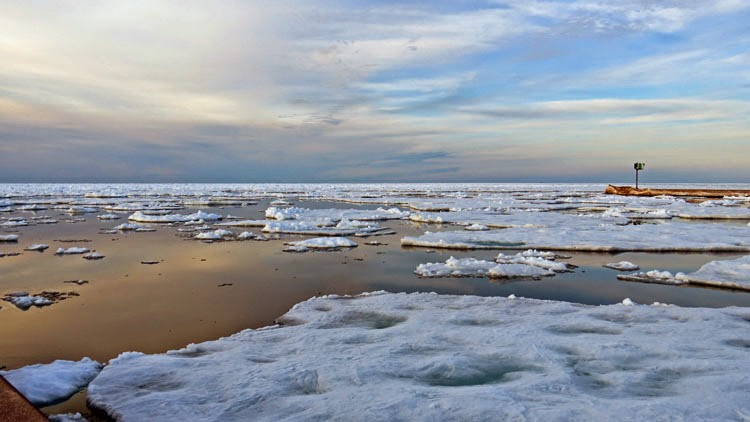 Notice how most of the iceberg is under water (yellow green portion). 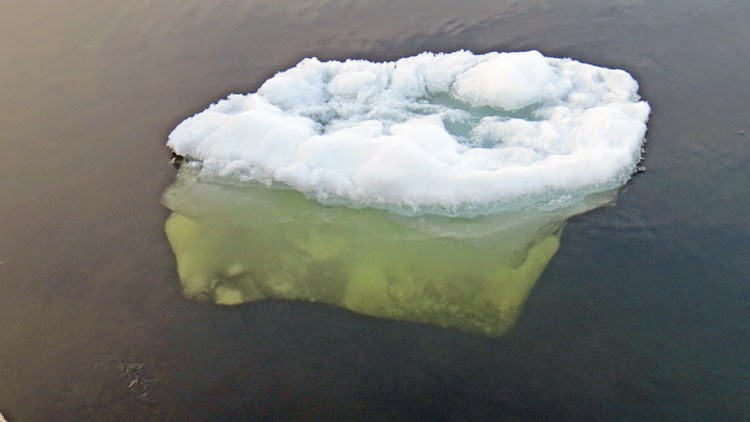