Yesterday I had a booth at the Ishpeming rock club show.  Other than e a few gusts of wind,  the weather was perfect with mostly sunny and temperatures in the low 70s.  Unfortunately attendance was down due to a Shriner's parade that disrupted traffic and parking as well as not having the renaissance festival that usually takes place at the same time, but was not held this year.  My sales were OK, but I did have a lot of great interactions that came by my booth.  Thanks to everyone who sopped by!  As I told many of you, this was my last Ishpeming show since in the future I will no longer do shows during the summer months when the museum is open.

Here are some photos from the show. 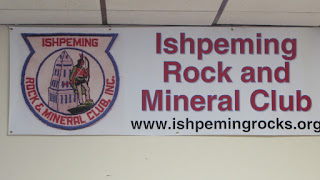 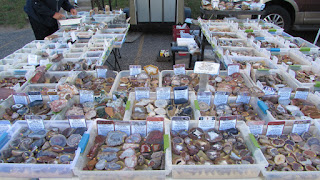 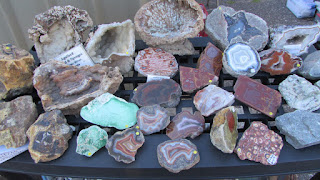 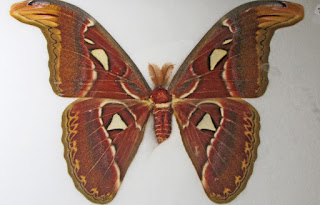 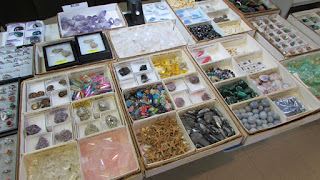 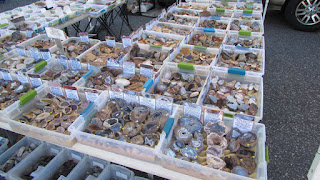 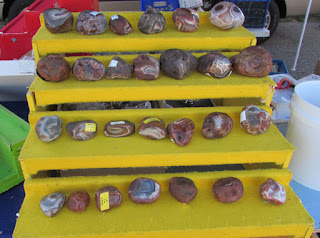 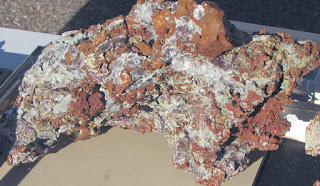 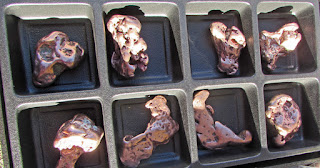 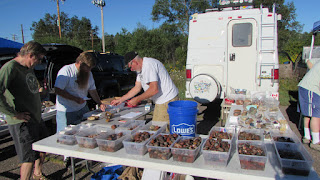 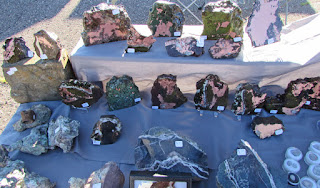 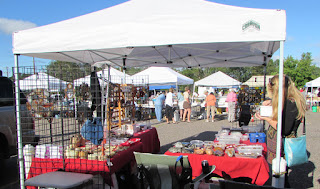 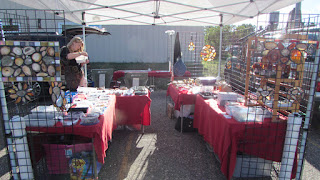 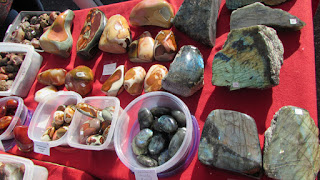 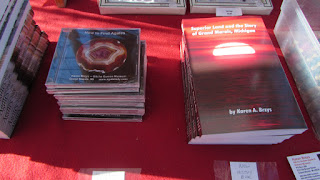 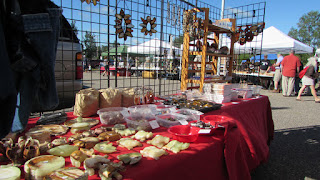 On the way home last night I stopped by the overlook (Sullivan's Landing) to capture a few sunset photos. 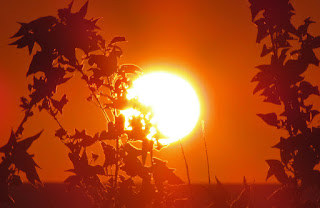 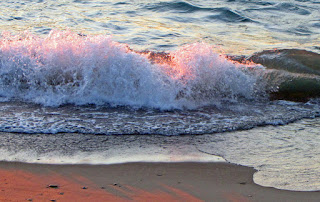 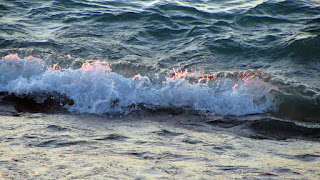 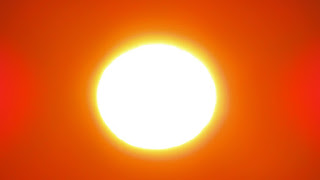 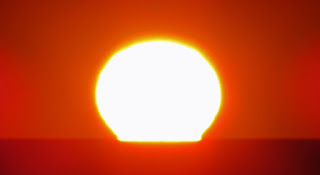 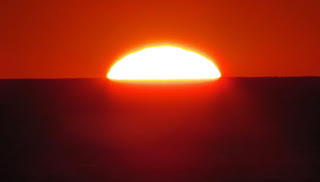