The polar vortex has descended down into the U.S. again.  This morning is one of the coldest yet this winter season.  It is 8 below zero. 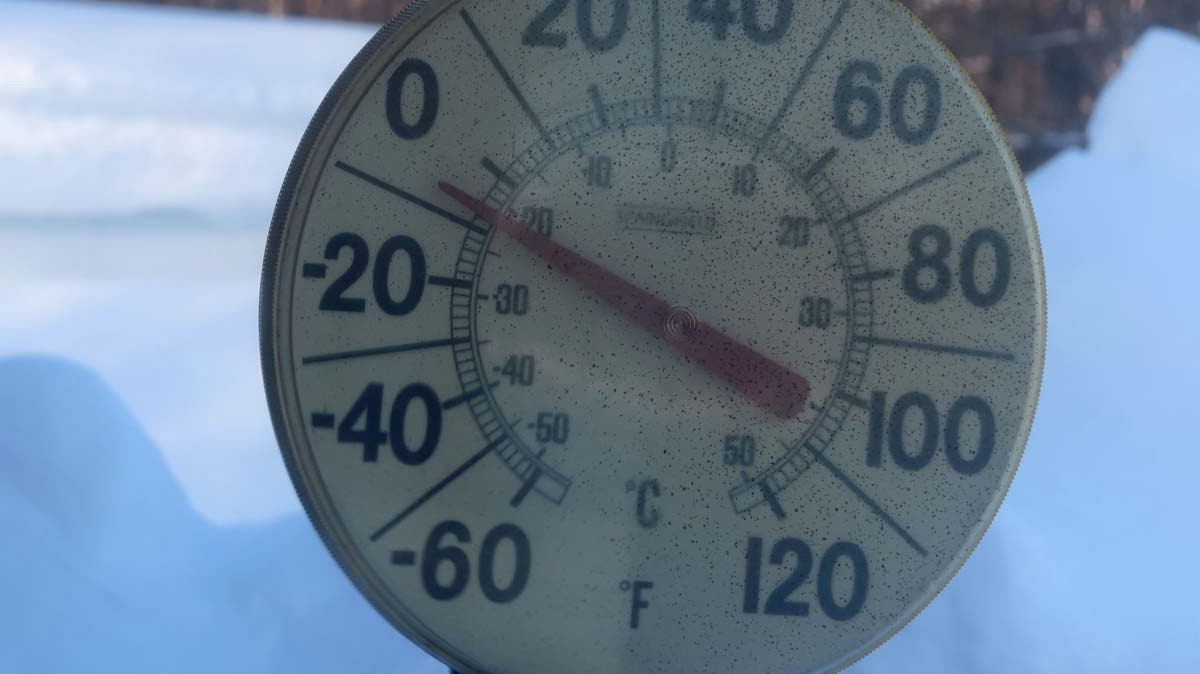 I decided to do an Internet search regarding 2014 weather trends.  I found a great article written by John Vidal at The Guardian that sums things up:

There have been heatwaves in Slovenia and Australia, snow in Vietnam and the return of the polar vortex to North America. Britain has had its wettest winter in 250 years but temperatures in parts of Russia and the Arctic have been 10C above normal. Meanwhile, the southern hemisphere has had the warmest start to a year ever recorded, with millions of people sweltering in Brazilian and southern African cities.

The link for the full article is: http://www.theguardian.com/environment/2014/feb/25/world-2014-extreme-weather-events.

There are several summary maps at http://www.midwestweather.org/2013_08_01_archive.html .
The map that summarizes the cold trend in North America for the 2013-2014 winter season is below. 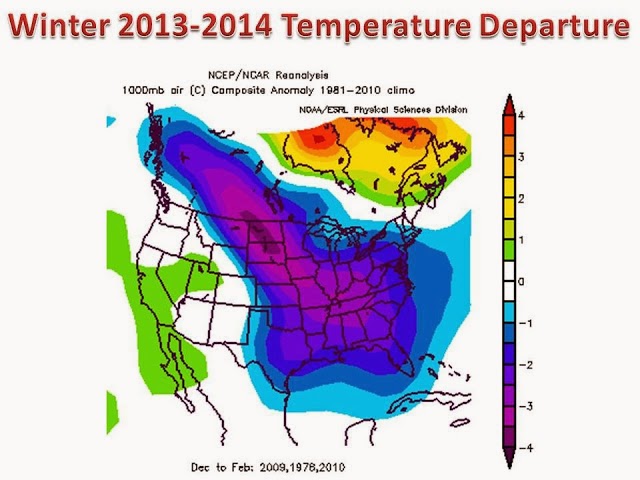 Here are a few more photos I took from my sun porch and windows. 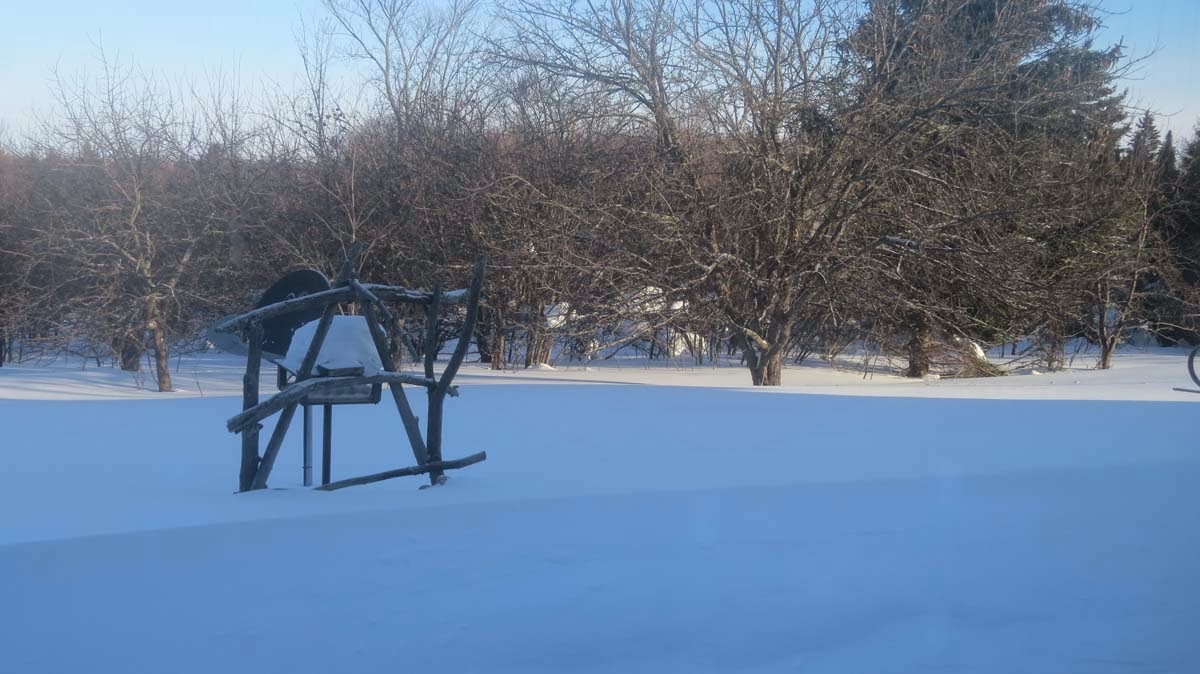 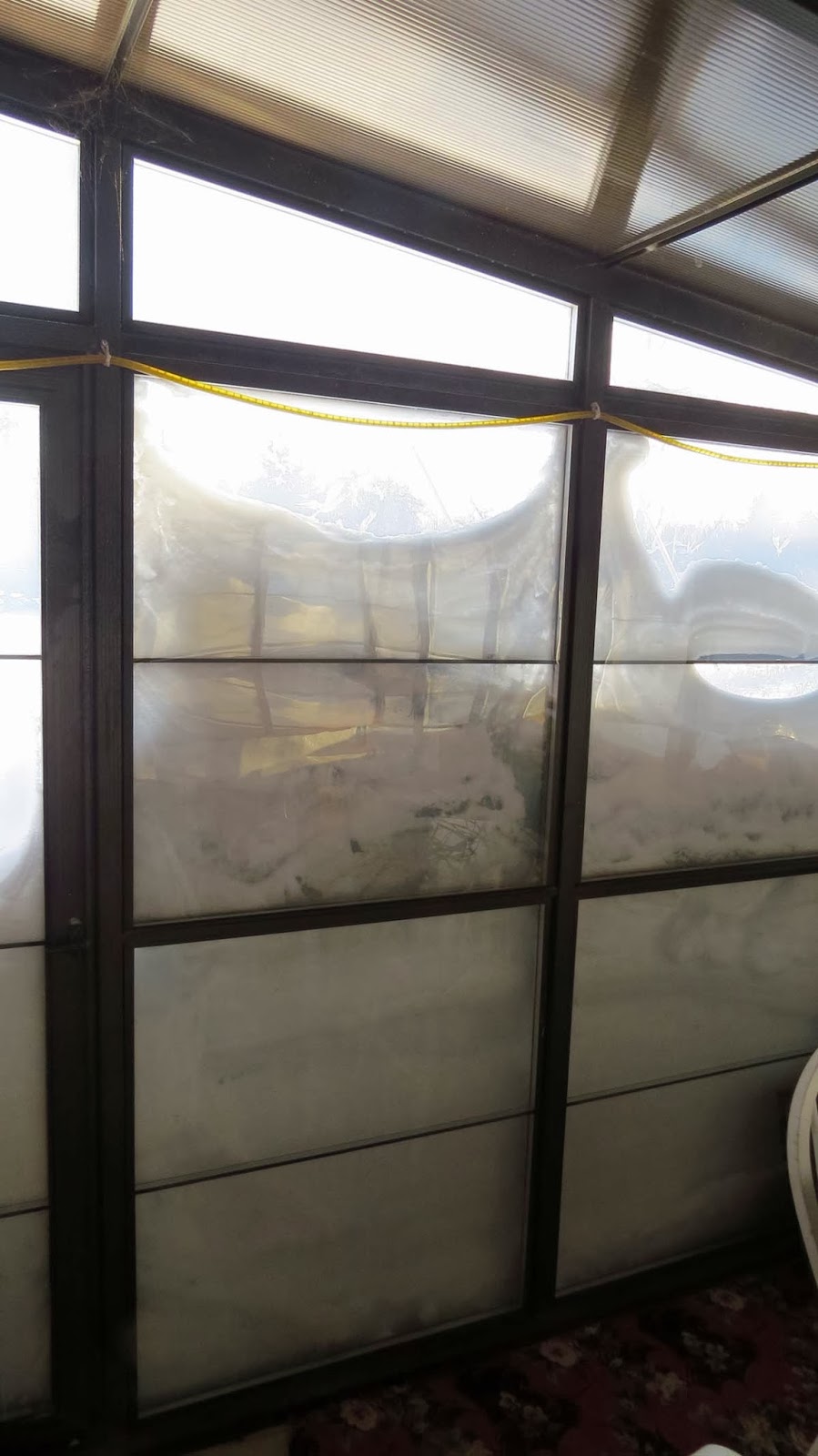 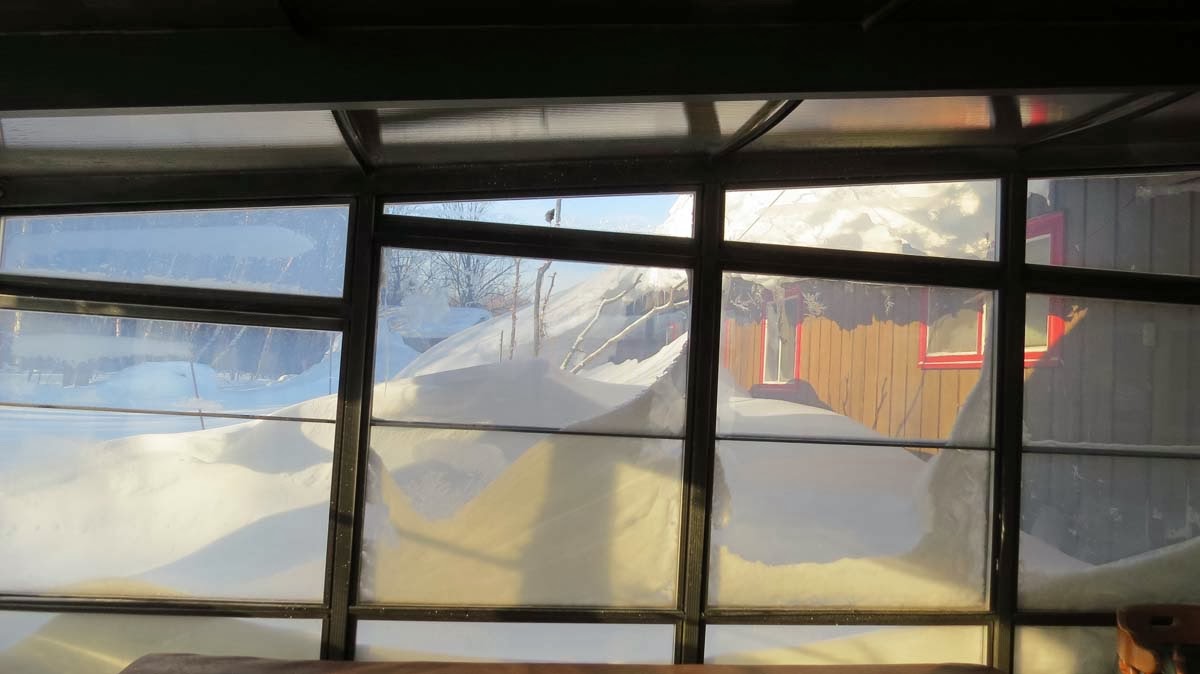 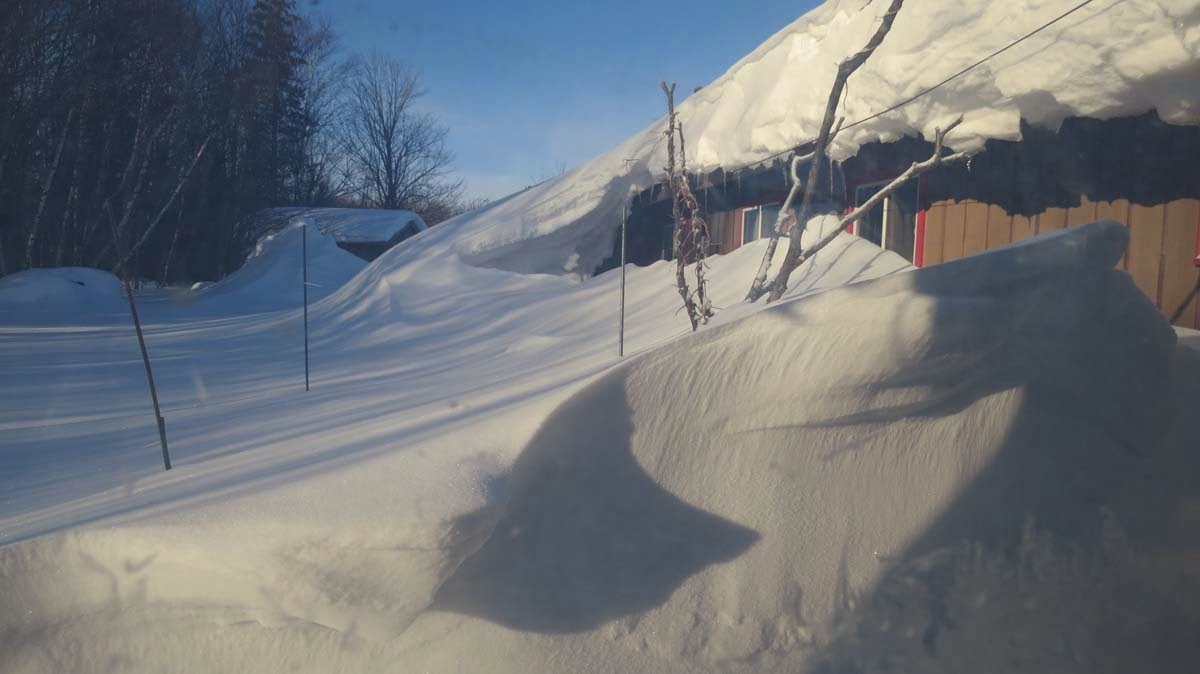 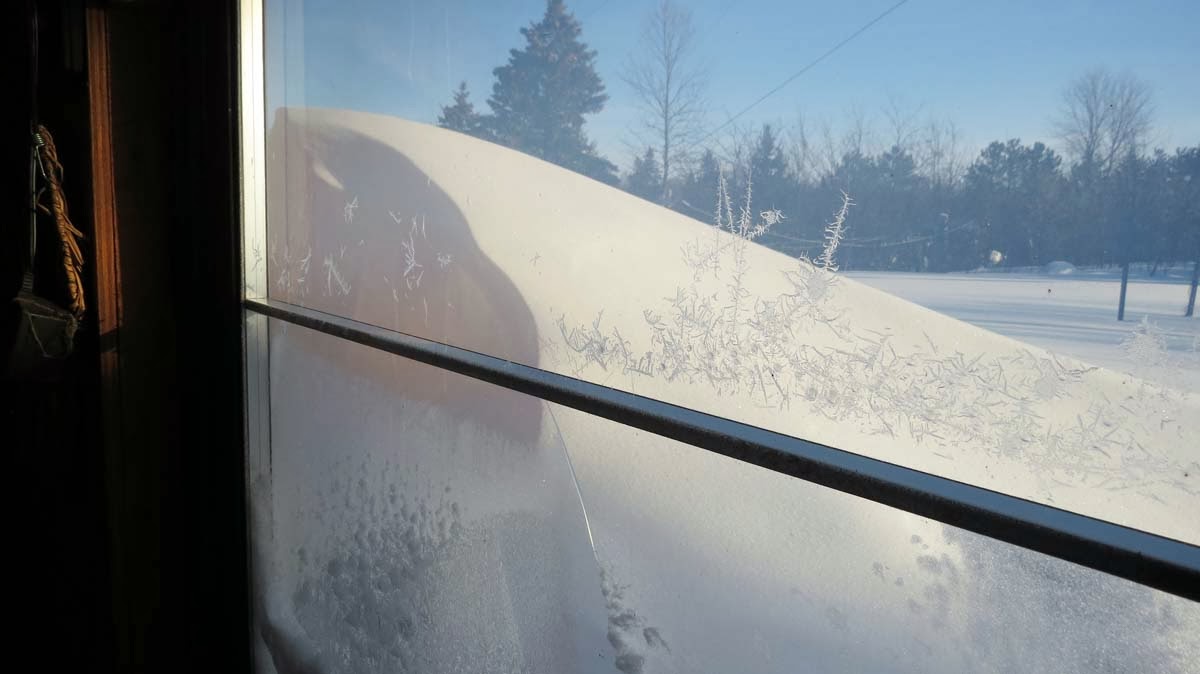