Before and after the April Snow Storm

The other day I went on a snowshoe trek.  I parked at Sable Visitors' Center and headed toward Sable Falls.  It was a beautiful sunny day with temperatures in the 30s. 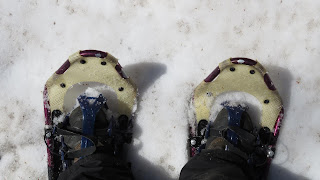 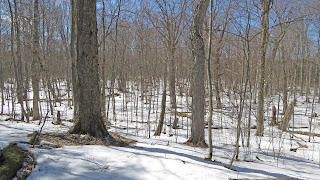 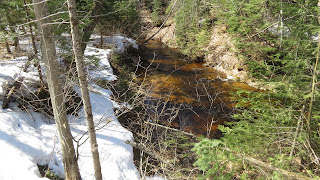 Next, I made a right and snowshoed along the river. 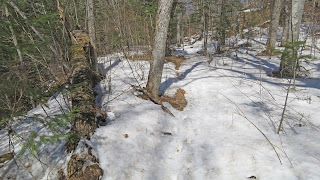 Then I arrived at the place where there used to be a bridge.  I forgot the bridge was out and decided to turn around. 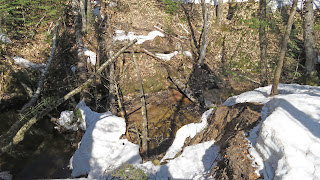 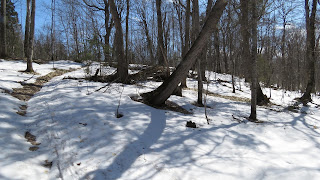 After arriving home, I captured the deer feeding under my apple trees.  Of course, the photo below was taken before the snow storm. 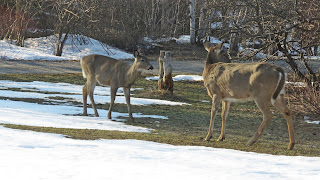 The photo below was taken during the snow storm.  We received around a foot of snow. 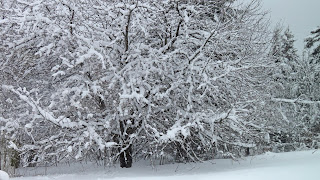 This morning, after the storm, the deer were digging in the snow looking for something to eat. 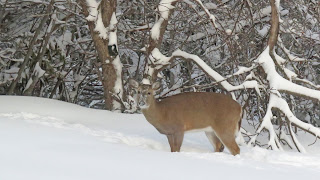 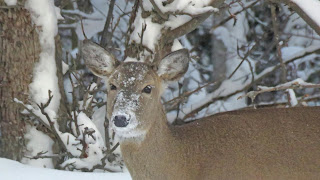 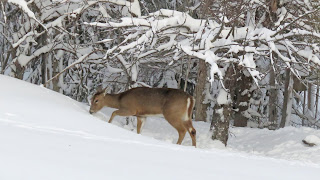