Yesterday I didn't get a chance to get out hiking.  I hired friends, Jill and Gerald, to organize the stuff in my out building.  When I arrived home from the museum, we continued working.  I'm planning on having a garage sale in early July (mornings only).  There are also a lot of rocks that still have to be sorted as well as some museum artifacts.  It will be nice to get my out building back and to thin out the "stuff."

So for today's posting I'll include information about the two astronomical events that happened this week. Yesterday there was a transit of Venus that moved in front of the sun.  The nearly seven-hour passage of the planet between the Earth and the Sun was seen as a black dot on the solar surface, and could only safely be viewed through approved solar filters to avoid the risk of blindness. All of the transit was visible in East Asia and the Western Pacific. North America, Central America and the northern part of South America got to see the start of the transit, while Europe, the Middle East and South Asia were able to see the end stages. Most of South America as well as west and south-west Africa were not able to see it. 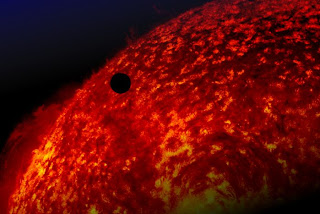 A transit is a wonderful and rare sight; when you consider the vastness of the sky. For a planet to pass in front of the Sun is pretty unusual - and you do have to wait 105 years until 2117 for the next one. 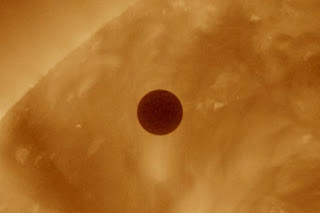 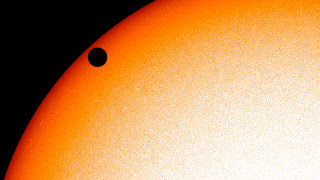 The reason for the rarity of this event is purely a consequence of how long it takes the two planets to go around the Sun and how long it takes them to be in alignment again. Although Venus does pass between the Earth and the Sun during the transit, it appears as a small disk rather than an eclipse because Venus is so far away and looks so much smaller from our perspective.  The transit of Venus doesn't happen every year because the orbits of Venus and Earth are slightly out of alignment with each other.  There is around a three degrees difference in the orbits.  When we see Venus, which usually happens in the early morning or late evening, it generally seems to pass a little above or below the Sun because its orbital plane is a little bit out from our perspective. So Venus and Earth only line up in the exact same orbital plane in relation to the Sun, a couple of times every few hundred year. 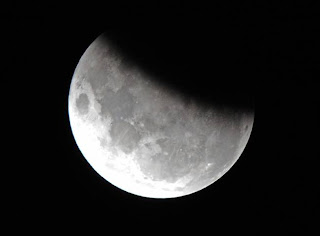 Here are charts showing the path of the June 4th eclipse. 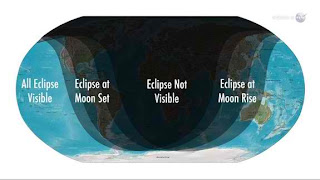 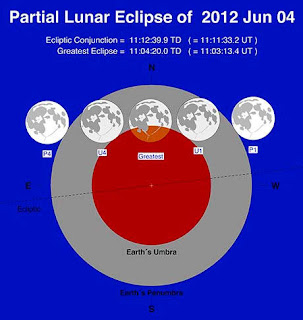 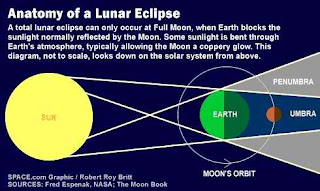