While at the Rock On agate show last weekend in Deer Park, an acquaintance of mine (John from Ontario) showed me some agates from Michipicoten Island as well as areas on the east shore of Lake Superior.  All of these agates were found in situ in basaltic matrix rock that formed during the midcontinent rifting more than 1.2 billion years ago. 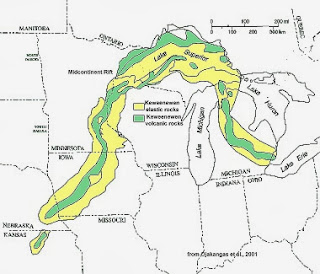 Michipicoten Island is an island in Ontario, Canada, in the northeastern part of Lake Superior, approximately 109 mi  (175 km) northwest of Sault Ste. Marie and 40 mi  (65 km) southwest of Wawa, Ontario. 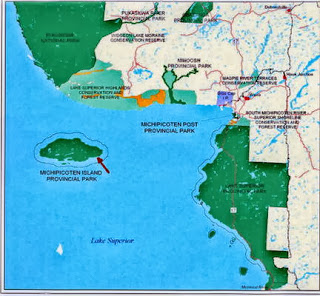 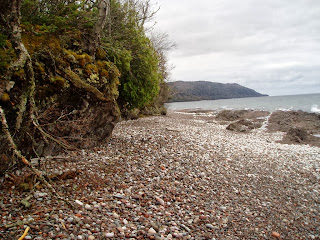 The island is not inhabited by humans but has plentiful wildlife (beaver, woodland caribou, and birds).  There are no commercial air or boat ferry services to the island, but it has become a destination for some adventurous kayakers. At its closest point to mainland Ontario, the island is located about 10 miles (16 km) from land. A lighthouse was established in 1912 on the eastern end of the island. 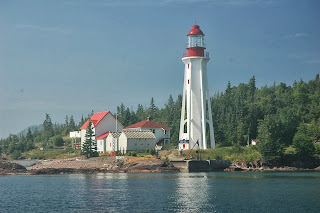 The entire island is administered by Ontario Parks as Michipicoten Island Provincial Park. The island is made up of ancient lava bedrock related to volcanism of the Midcontinent Rift System and is heavily forested, with several inland lakes.

Since the island was formed from igneous basaltic, there are agates in situ in the rock matrix. But because it is now a provincial park, it is no longer legal to mine the agate out of the basalt nor collect them from the shore.  The agates shown below were harvested out of the rock back in the 1930s.  The sizes below range from one to ten pounds. 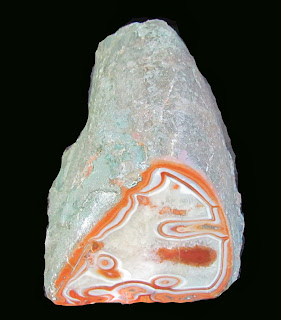 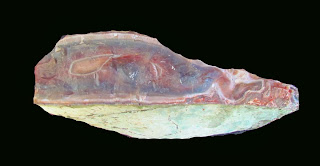 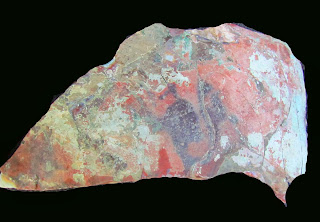 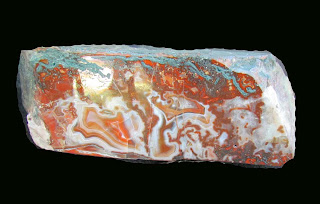 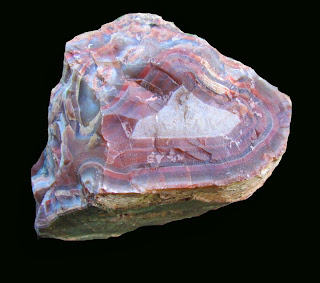 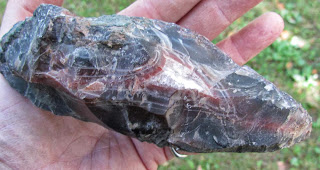 Here are some Michipocoten agate photos taken by Tom Shearer, the photographer for my latest agate book. 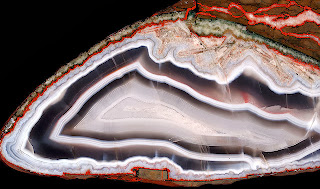 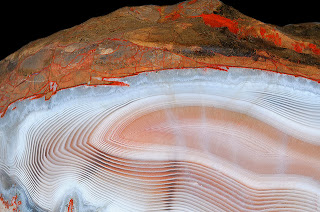 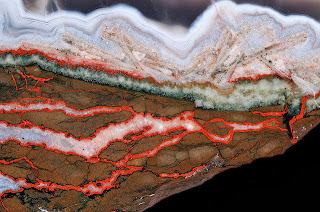