Voyager 1 has left our Solar System

I posted a blog update on September 24, 2012 about the possibility of the Voyager I spacecraft reaching interstellar space.  NASA announced on Thursday of this week (9/19/13) that in fact this is true.  After travelling more than 11 billion miles from Earth, Voyager 1 has become the first man-made object to enter the medium of interstellar space. 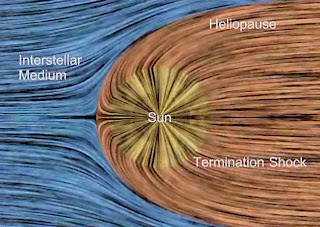 Data has confirmed that the space probe is now encountering an area in the cosmos that is dense with plasma particles. 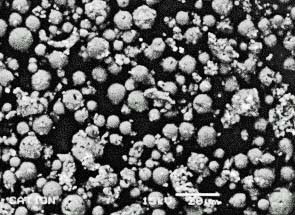 Below is an artist's concept depicting Voyager 1 entering interstellar space, which is the area between stars.  Within a solar system "bubble" that encircles a sun -- the influence of the star is dominated by solar wind particles.  Interstellar space is instead dominated by plasma, or ionized gas, that was ejected by the death of stars when they exploded as supernovas millions of years ago.  In the drawing below, the interstellar plasma is shown with an orange glow. 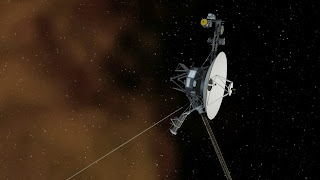 That boundary, called the heliopause, turns out to be 11.3 billion miles from the sun.  Voyager I crossed this boundary on Aug. 25, 2012.

The general locations of Voyager 1 and 2 are shown in the illustration below at the edge of the heliosphere. 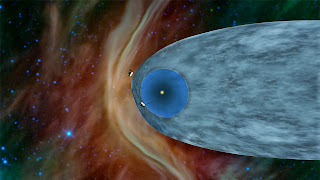 When Voyager I crossed over, instrumentation aboard the probe experienced a sudden drop in solar radiation along with a spike in cosmic particles. 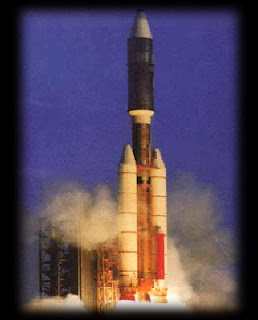 The two Voyager spacecraft were launched in 1977. Voyager I flew by Jupiter and Saturn, the gravity of which helped slingshot the spacecraft toward the outer reaches of the solar system. Voyager I is now traveling at 38,000 miles per hour.

Voyager II flew near Jupiter and Saturn and then went on to pass by Uranus and Neptune. It has not travelled as far from the Earth as its sister space probe. 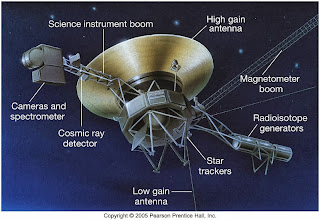 Although Voyager I is now in interstellar space, it hasn’t technically left the solar system. The spacecraft will now continue travelling through the Kuiper Belt toward the Oort cloud — a region of comets in orbit around the sun. 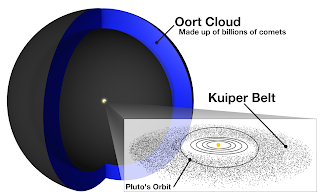 Voyager 1 will not reach the inner edge of the Oort cloud for another 300 years.  Unfortunately, the spacecraft will run out of fuel, which consists of the radioactive decay of Plutonium 238.  NASA expects to prolong some use of the probe by turning off instruments in 2020. Voyager I probably will go dark by 2025.  Although it will no longer be transmitting data, the spacecraft will continue on and pass through the far side of the Oort cloud in about 30,000 years.