For today's posting I have miscellaneous pictures I've taken in the last few days.  First, there has been a dredging tug hanging out in the Grand Marais harbor as of late.  At first we thought it was going to dredge the channel at the entrance to hour harbor, but that is not the case.  The dredging operation is for the Little Lake Harbor, located east of Grand Marais. 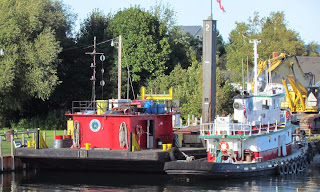 After the out-of-town teens used fireworks to destroy the new playground equipment, the replacement and repairs have now been made. 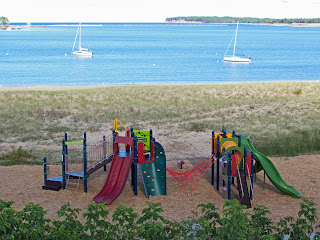 In the green space across from the grocery store and next to the Post Office Museum, a new restaurant is being built by local contractor, Tim Swift.  He is expected to open the restaurant next year. 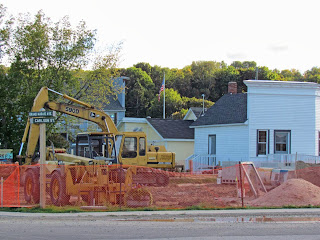 The nice fall weather is helping our garden.  Earlier this week Jamey, Lois, and I harvested a lot of tomatoes, carrots, beans, parsley, and a few peppers. 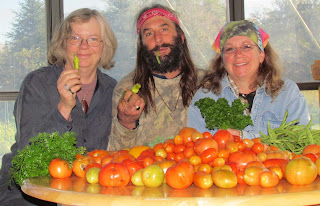 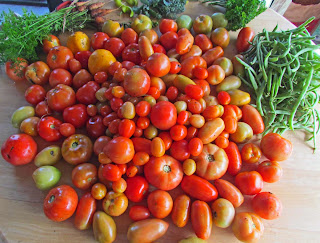 A flock of geese was hanging out down at the bay. 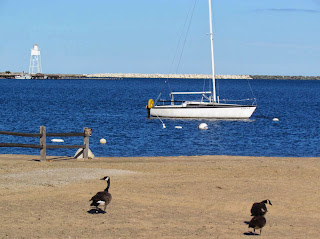 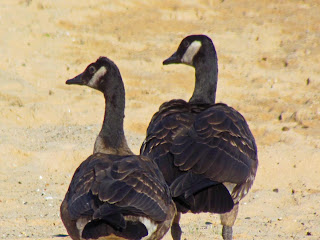 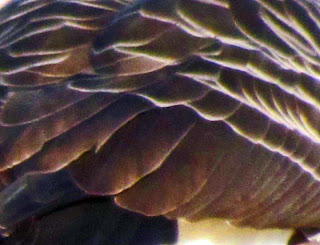 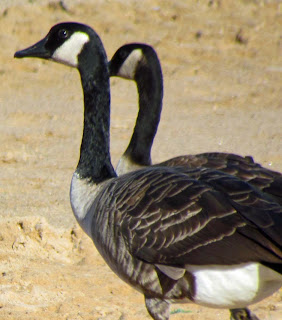 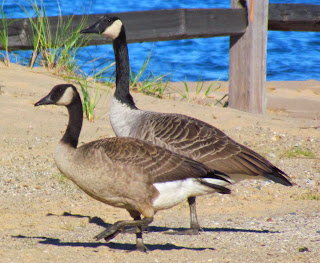 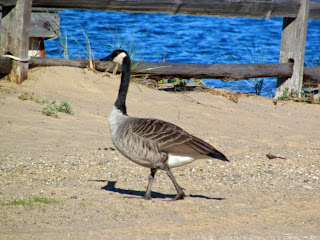