Yesterday I cleaned off a rock shelf to put Christmas decorations on it instead.  I realized there were several awesome agates that have not been photographed with my USB microscope camera.  So, of course, I had to see what images I could get.  That was a great photography session -- thanks to the agates.

I took several photos of a Mexican crazy lace agate.  I could not pick which photo to include, so I included all of them. 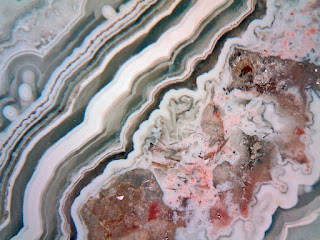 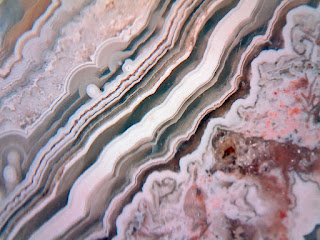 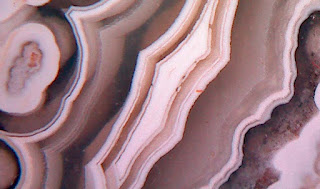 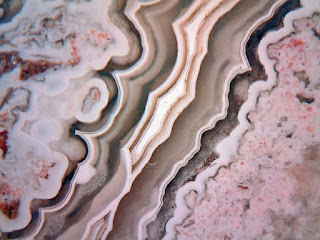 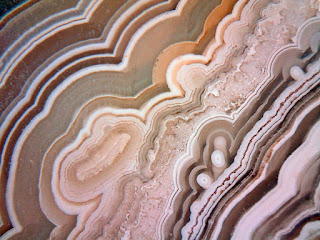 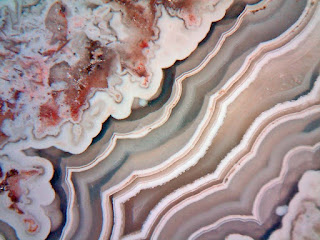 The specimen featured below is not an agate:  it is Marimumba Tiger Eye from Australia. 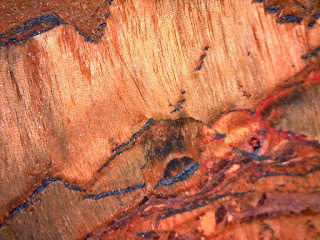 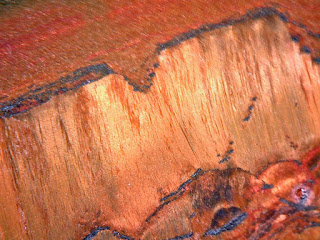 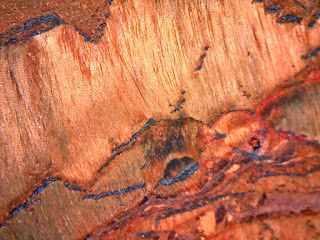 Of course, I have to include photos of a Lake Superior agate..... 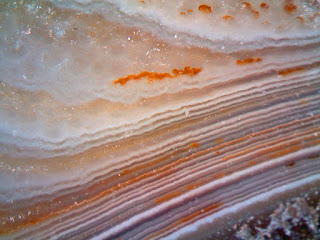 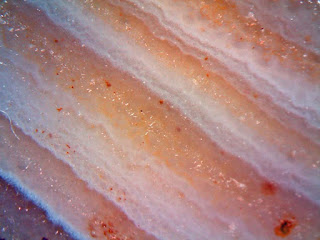 And finally, here is one picture of a Priday Agate from Oregon. 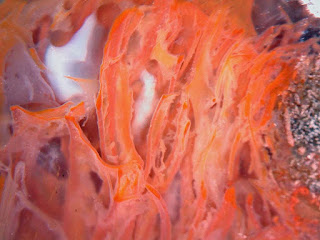