Over the weekend I drove to Baraga to spend Easter with my son, Kevin, his wife Jericho, and her relatives.  Thanks to Sandy, Michael, Sandra, Sharon, Frank, and everyone else for your generous hospitality and a couple of great meals.

On Saturday afternoon Kevin and I went snowshoeing at the base of Keewenaw Bay.  We drove up the road to the end of where it was plowed and snowshoed south.  Neither of us had been in that area before.  We climbed up and around a rock cliff hoping to get a view of the bay, but were not able to find a spot.  The terrain was rugged and forested, with lots of meandering creeks and valleys. 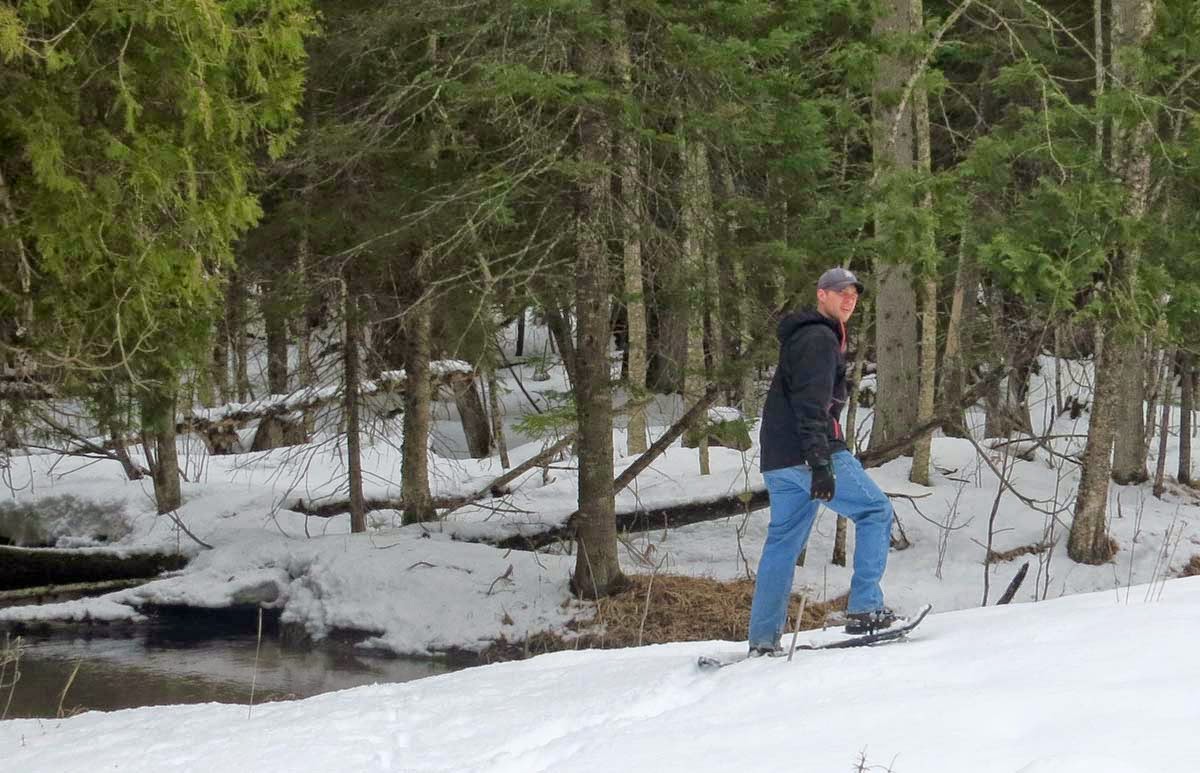 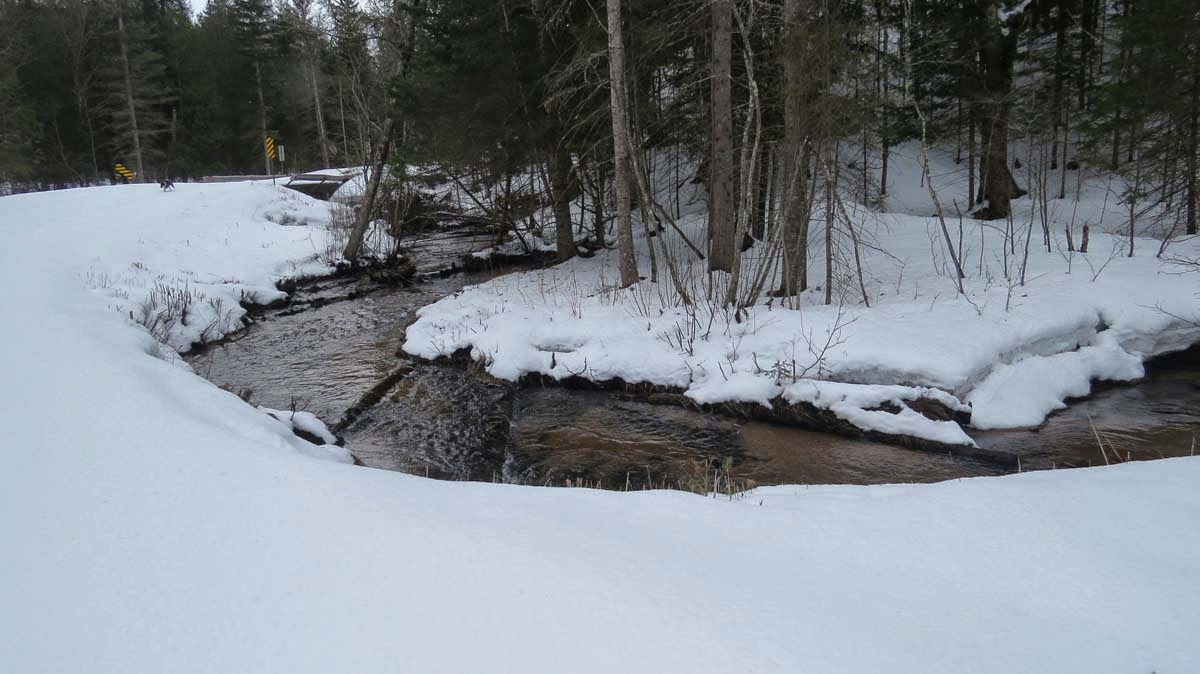 Pictures taken from around Keweenaw Bay. 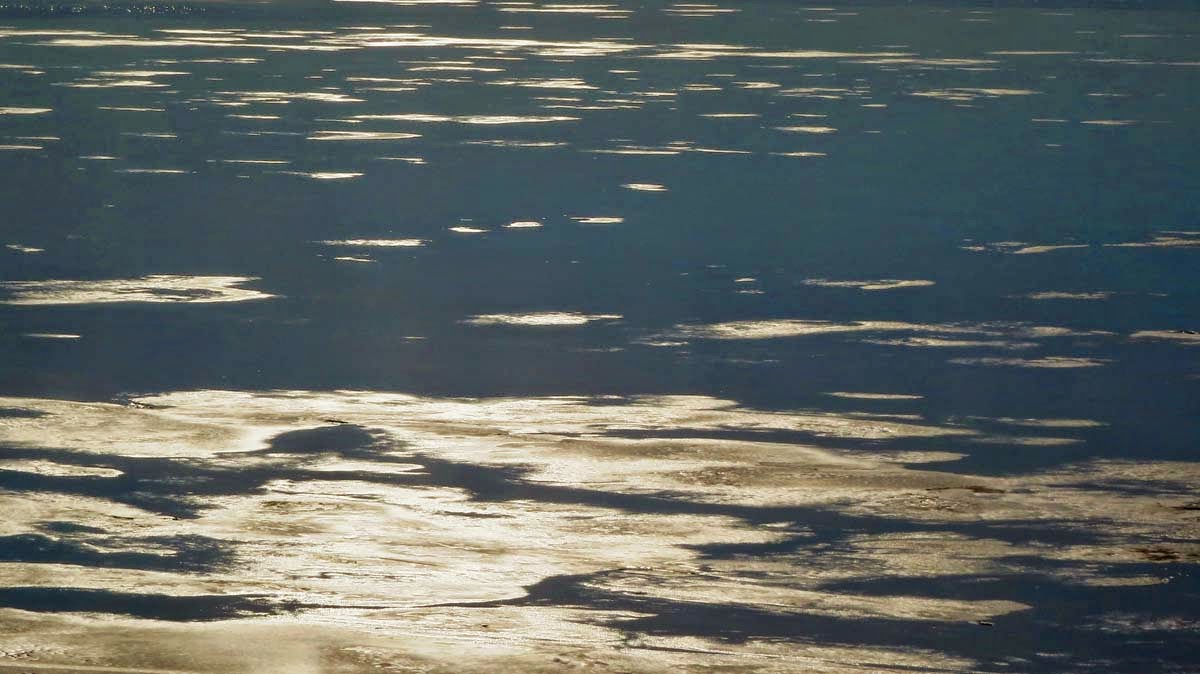 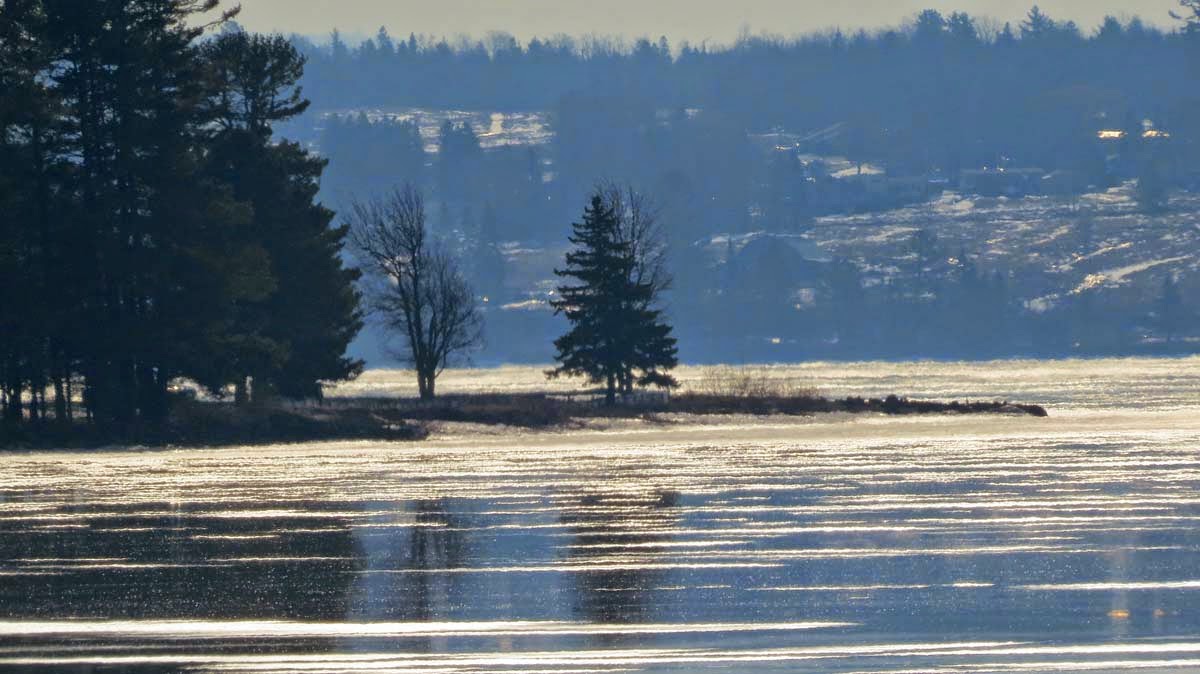 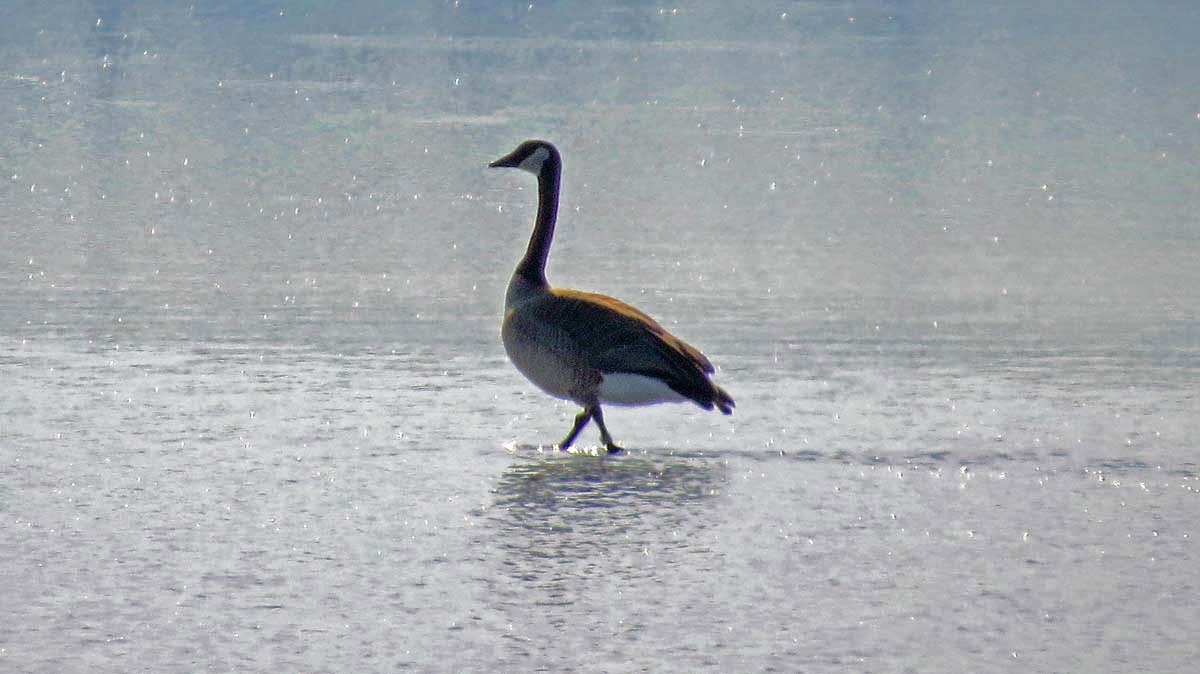 Fishermen had two pop up shanties.  The warm temperatures did cause them to take the shanties down. 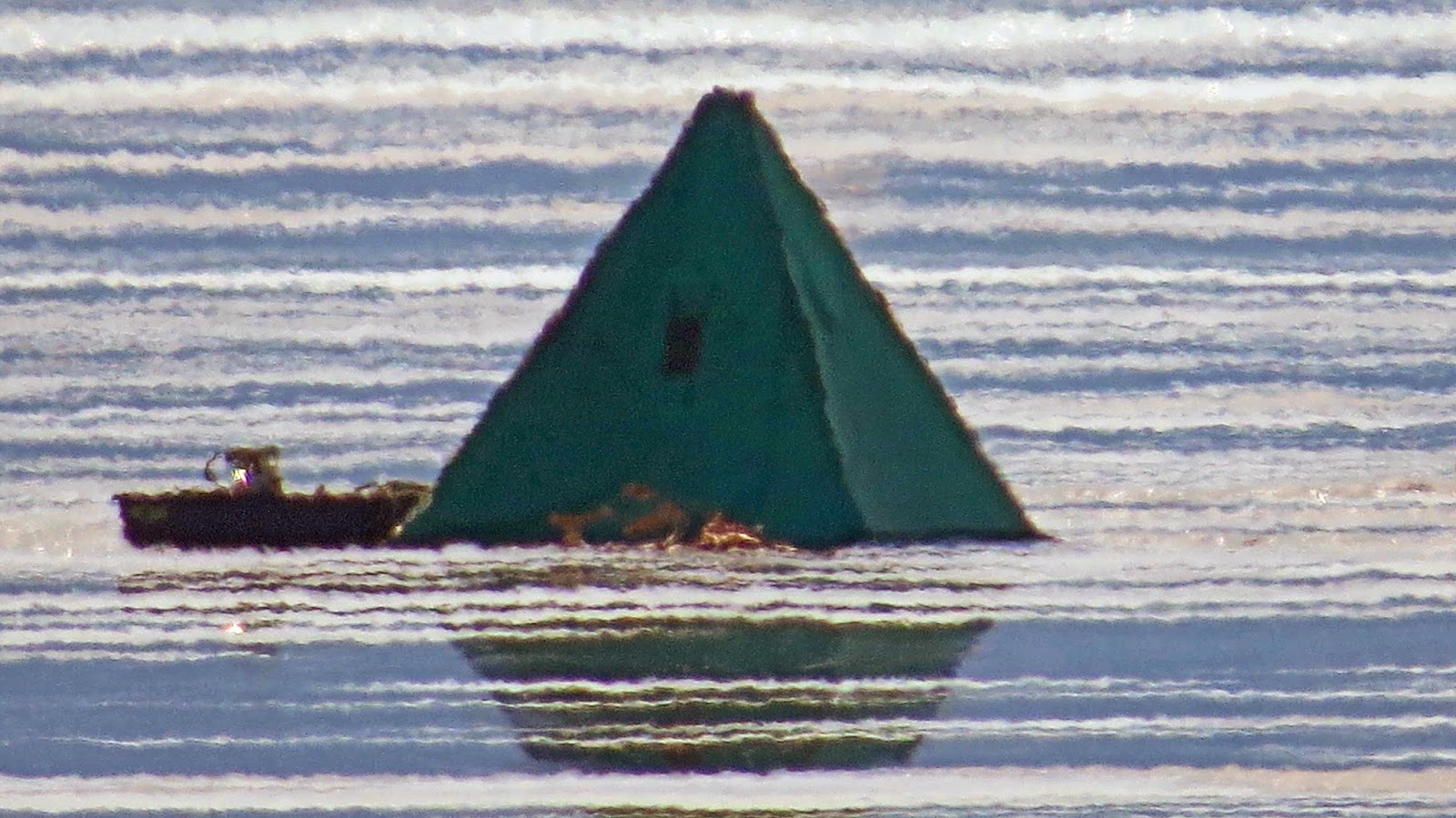 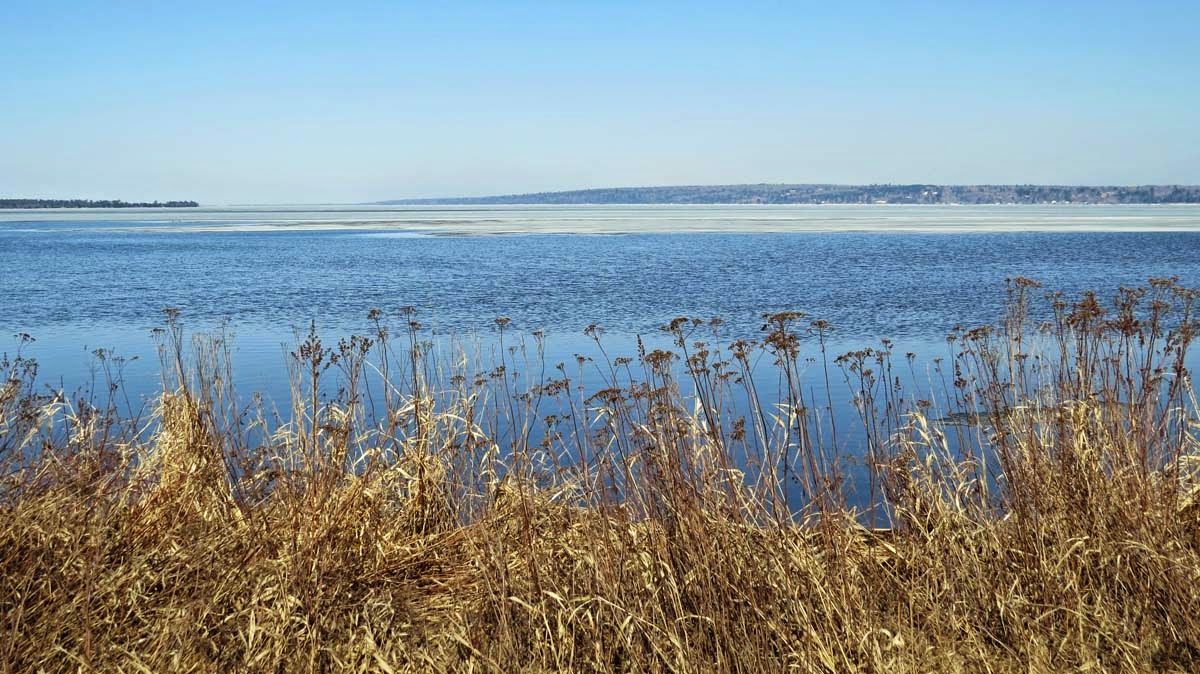 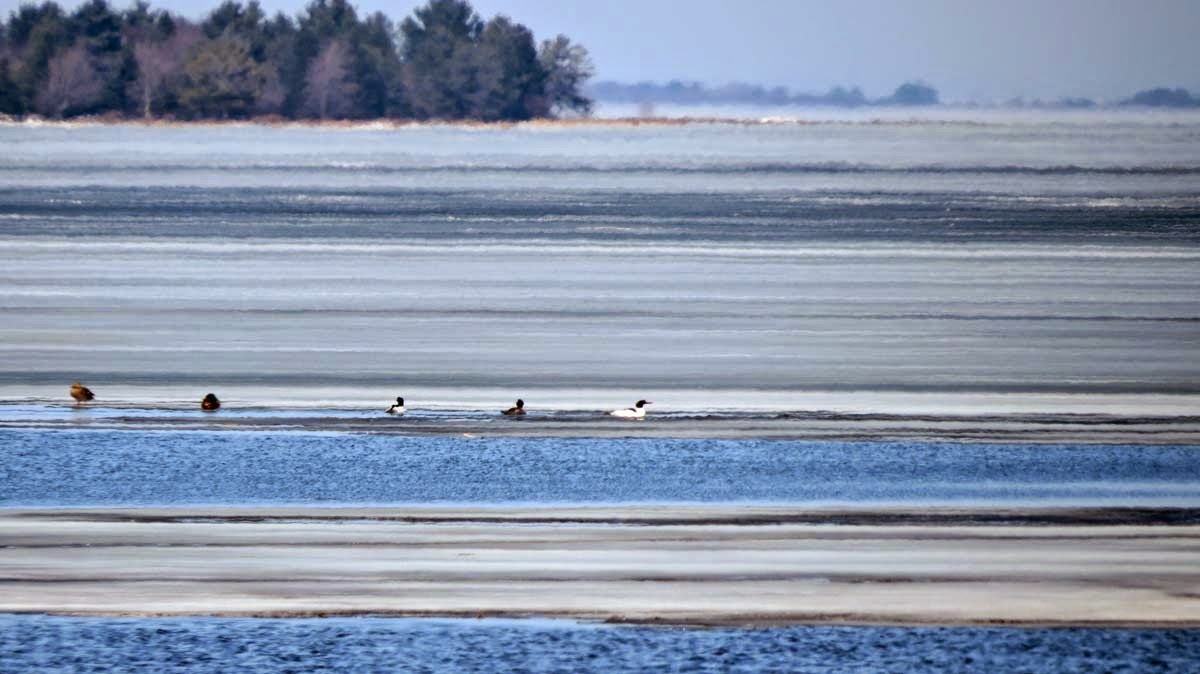 On Easter morning, we took their dog, Quincy, for a walk. 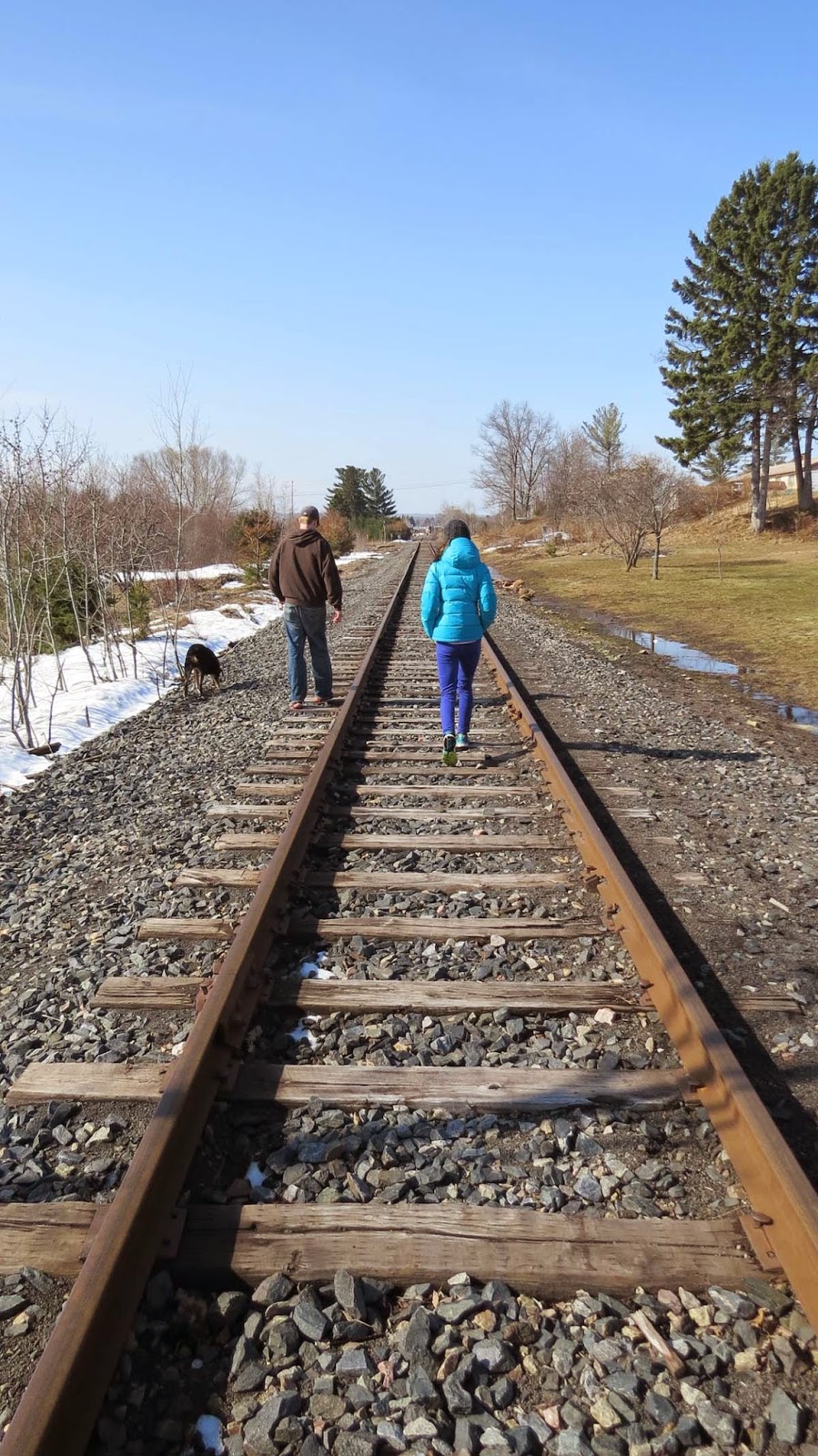 Magnetite was used to fill the tracks. 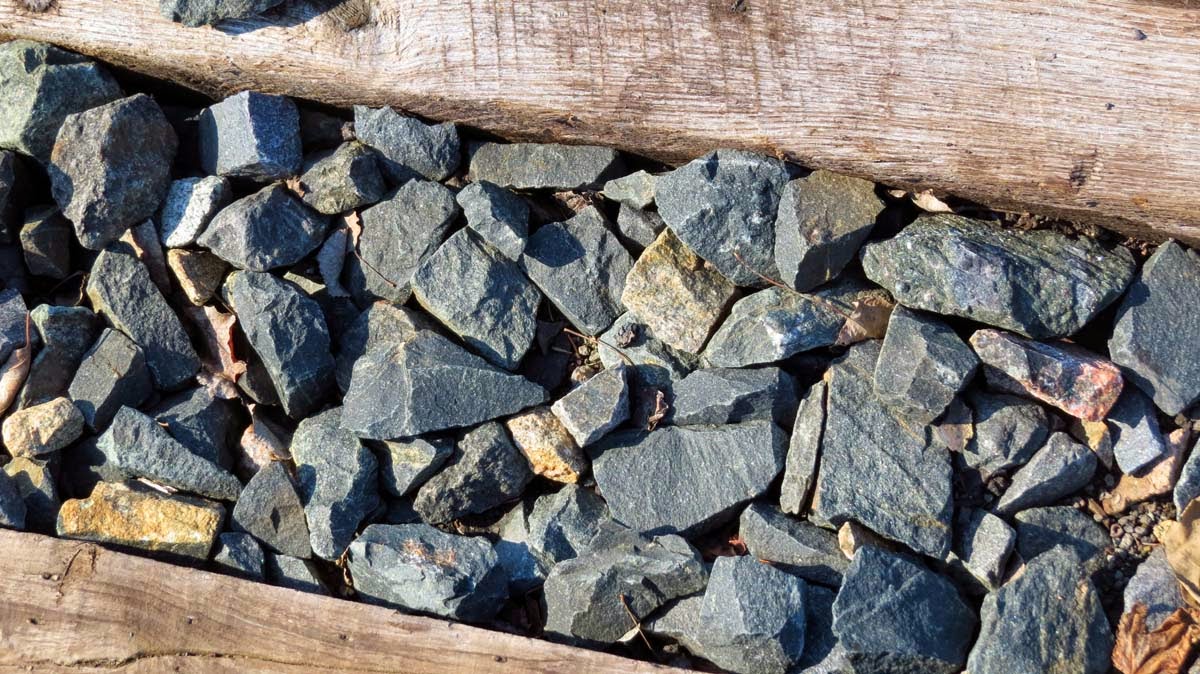 I got a kick out of this sign.  It is not that the town officials want to stop households from having running water -- they were just informing people that they no longer had to keep a faucet running to prevent frozen pipes. 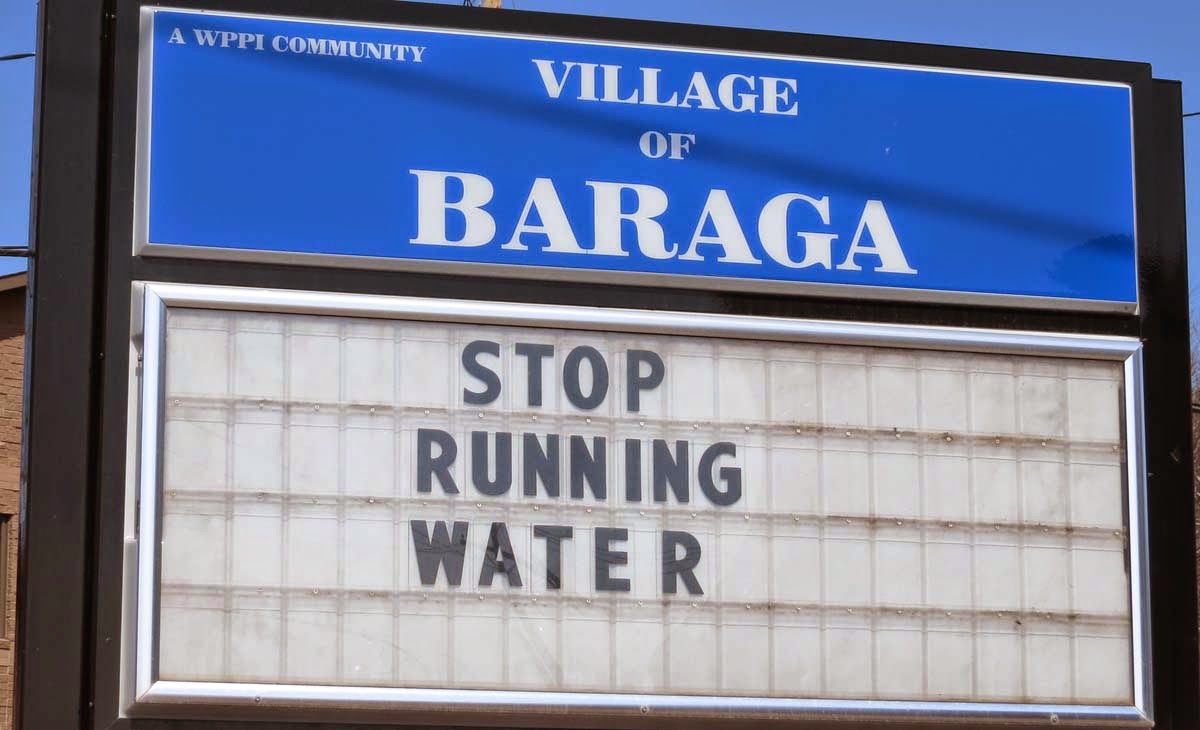 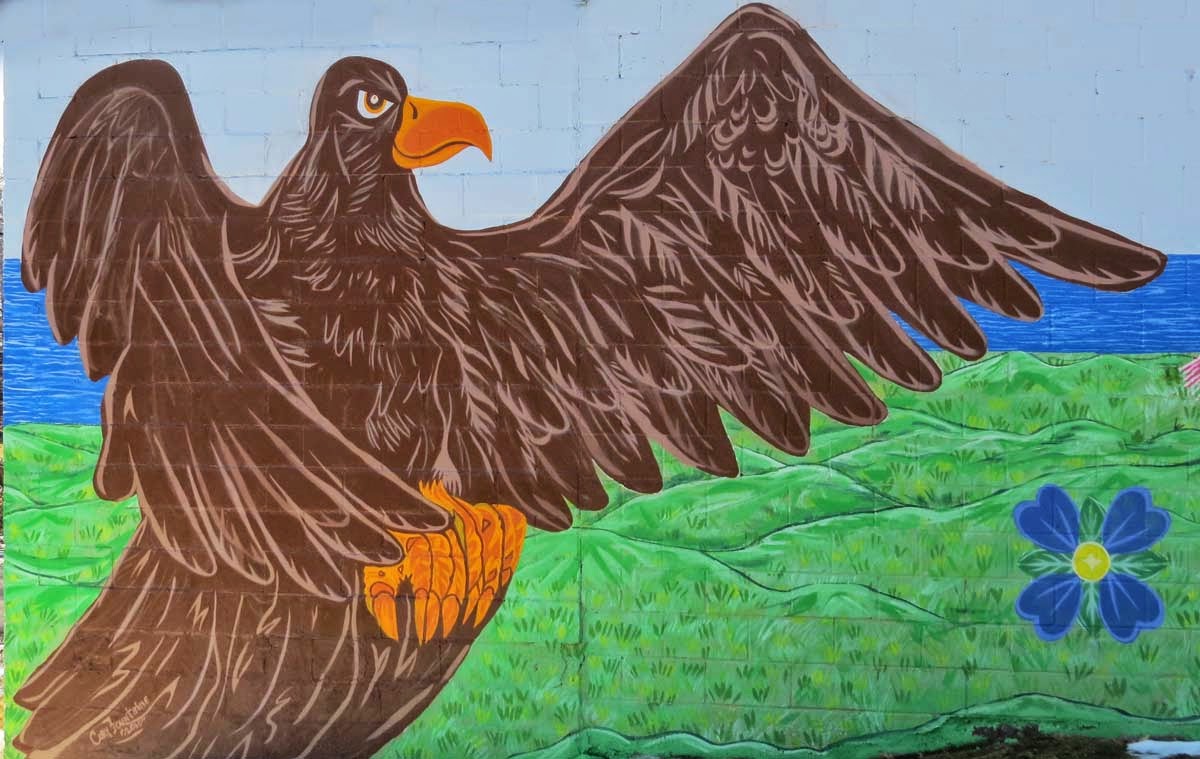 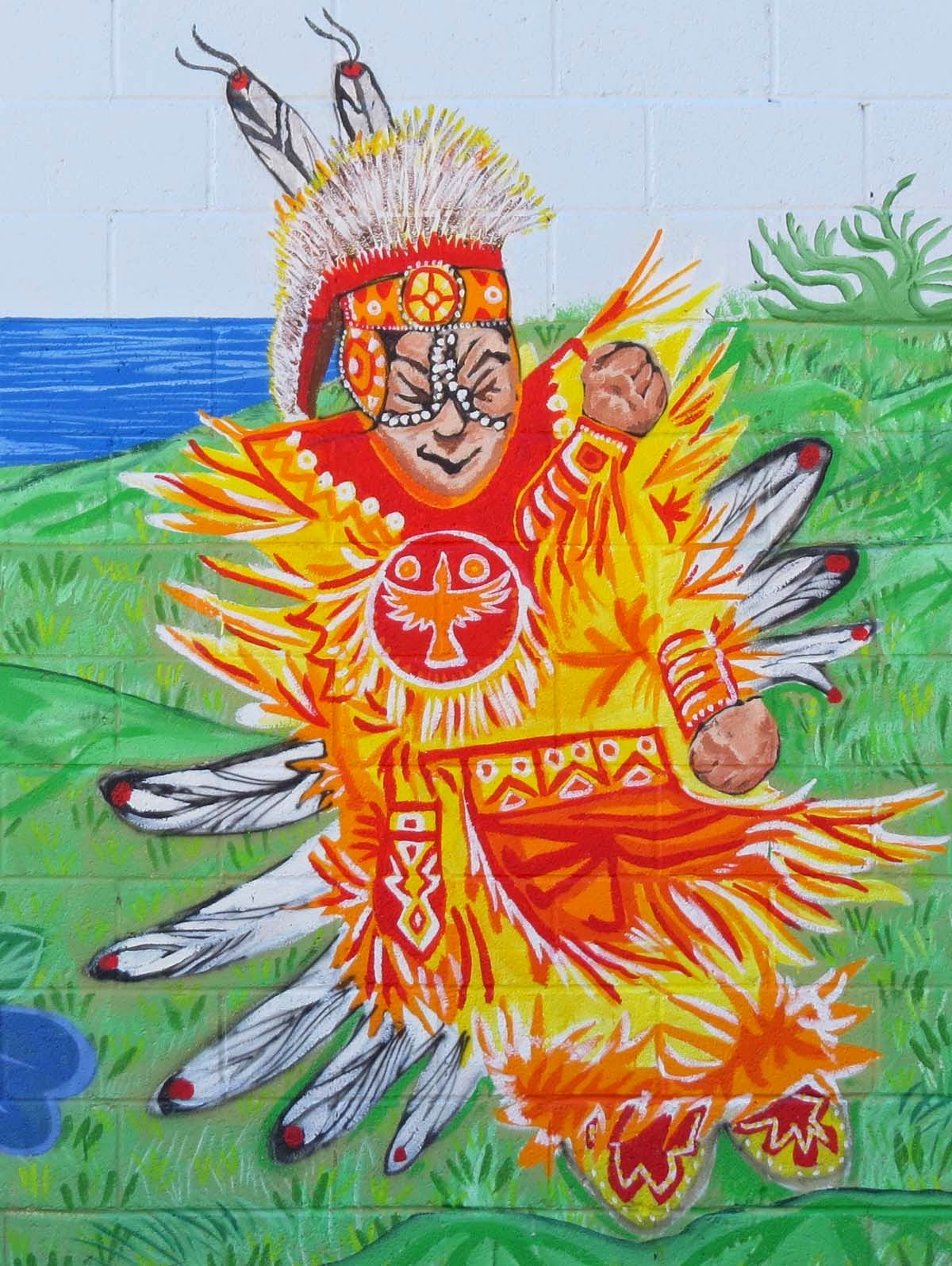 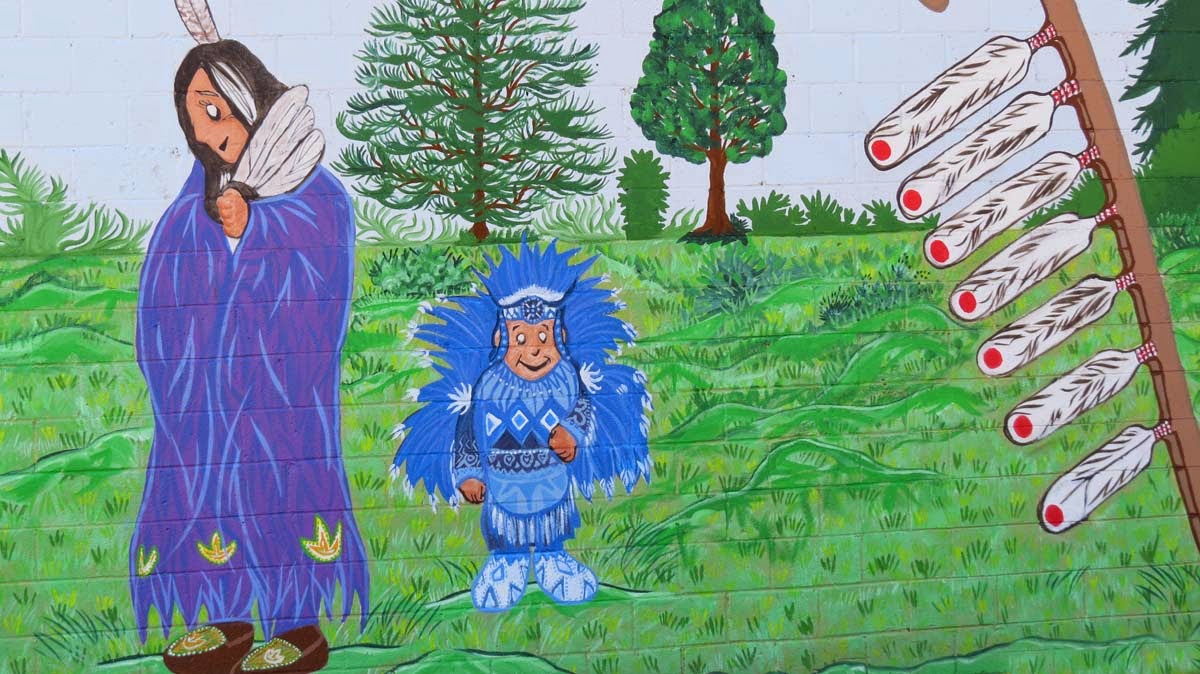 We had rain on Saturday night plus temperatures in the 50s and 60s on Sunday which melted a lot of snow.  The animals were happy. 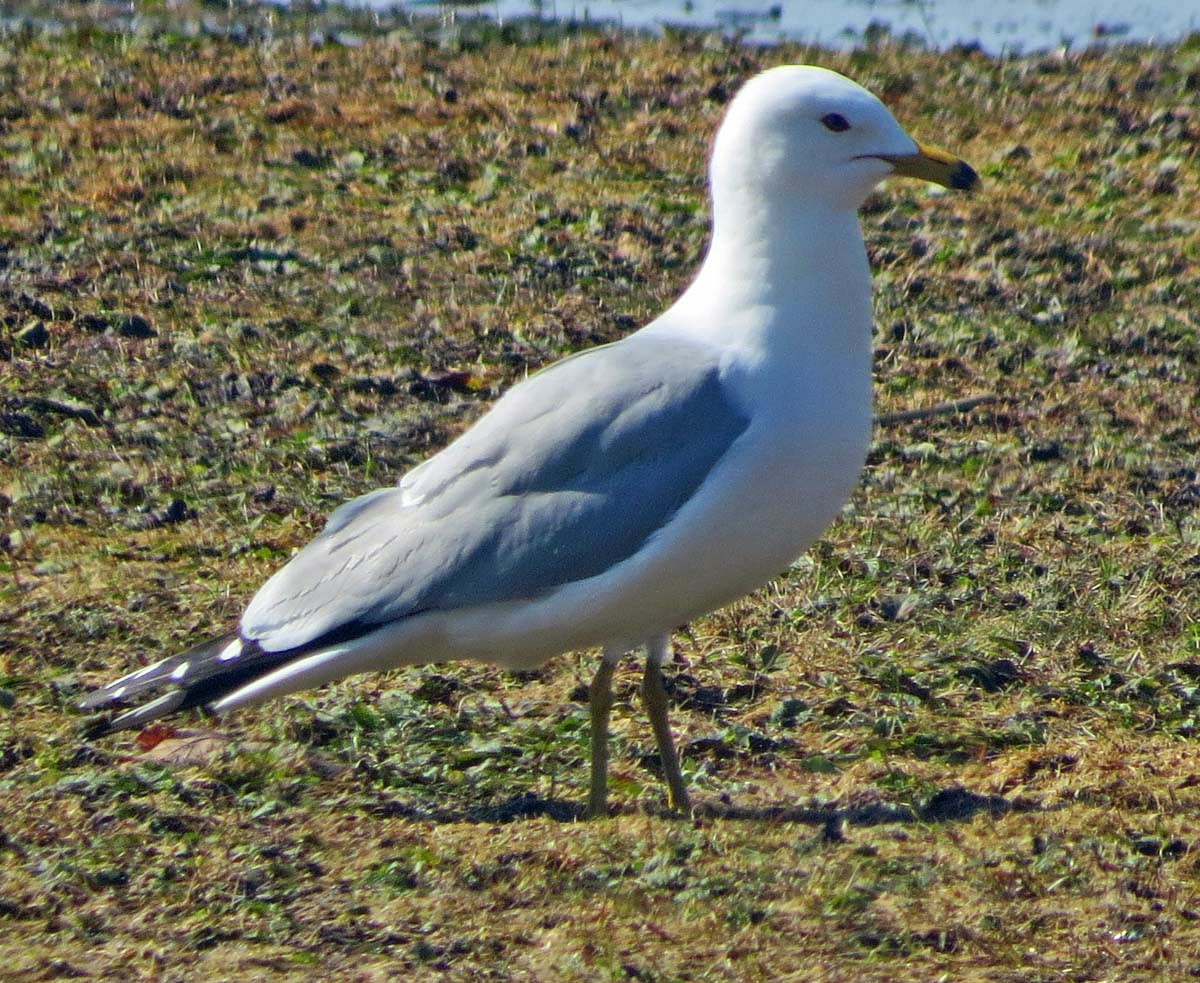 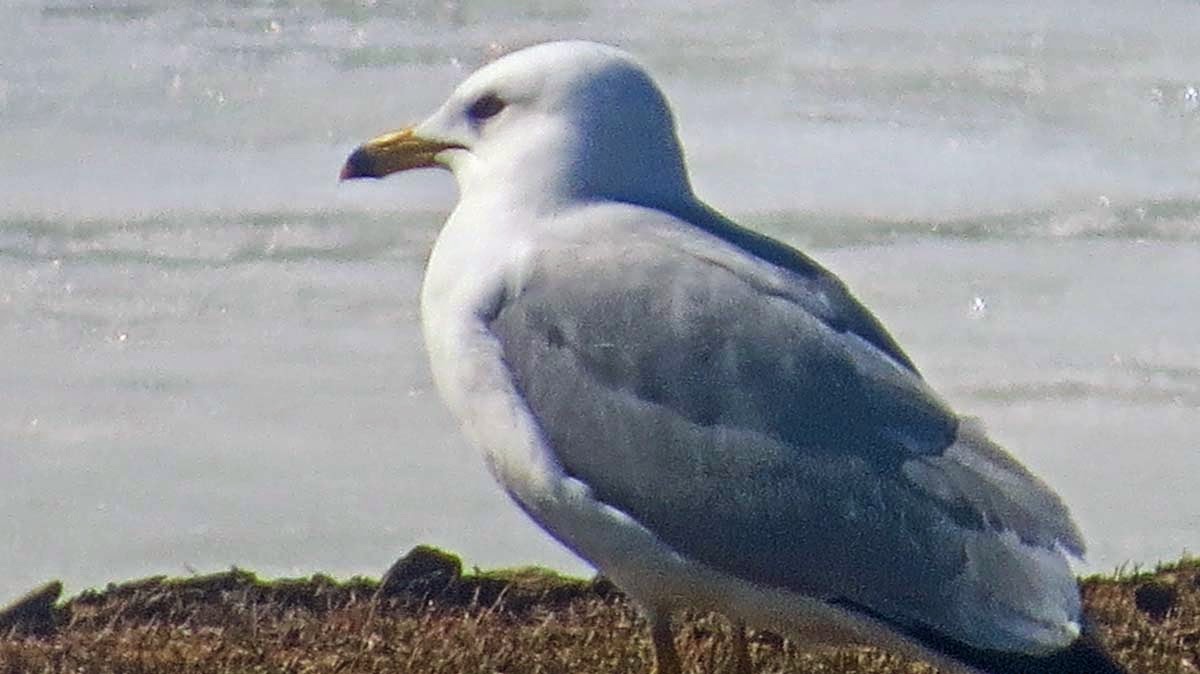 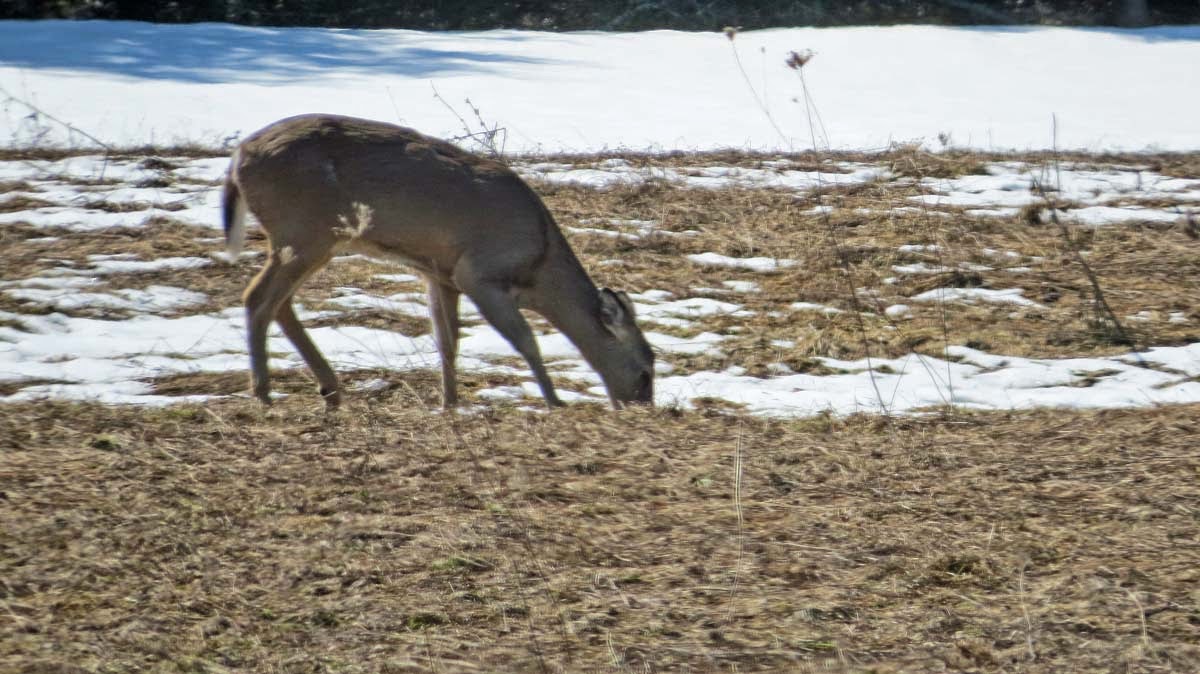 On the drive home, I stopped and took a few pictures of icebergs along the Lake Superior shoreline.  As the ice melts, the sand mixed in the ice accumulates on top. 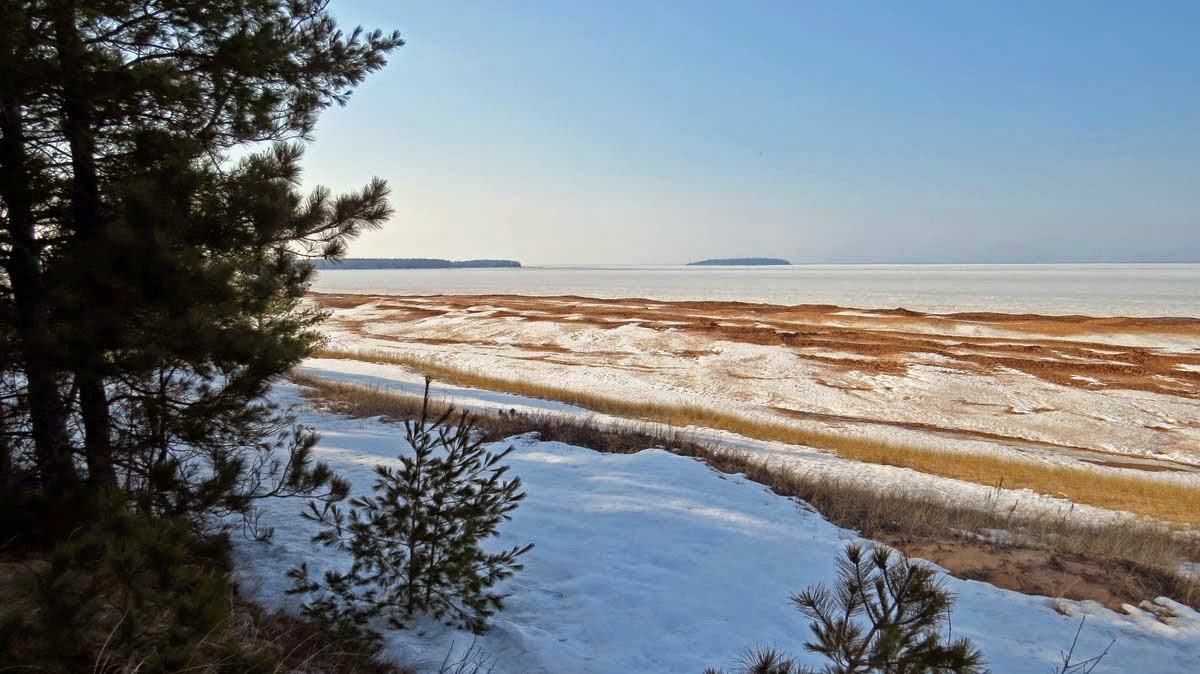 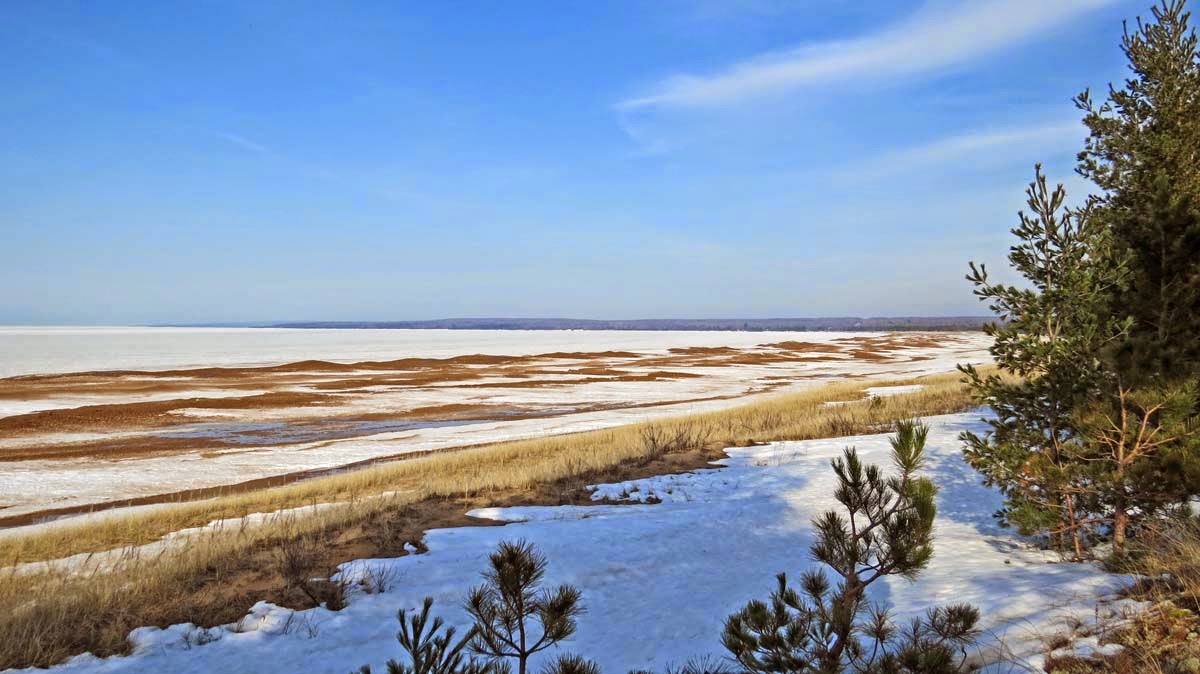 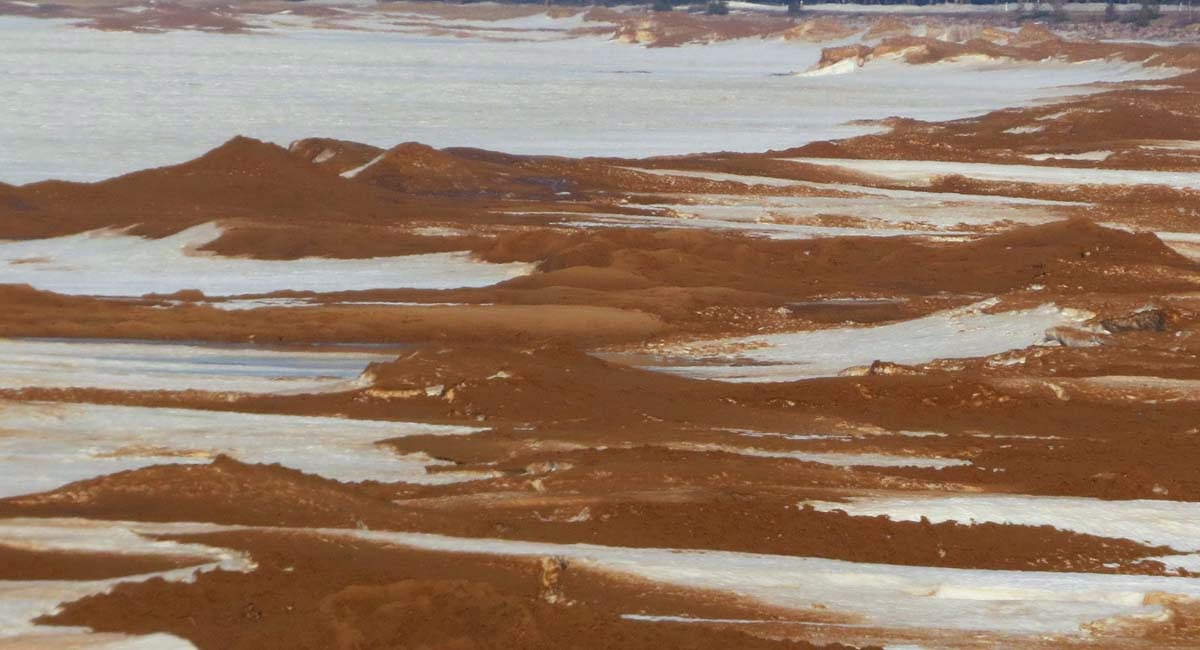 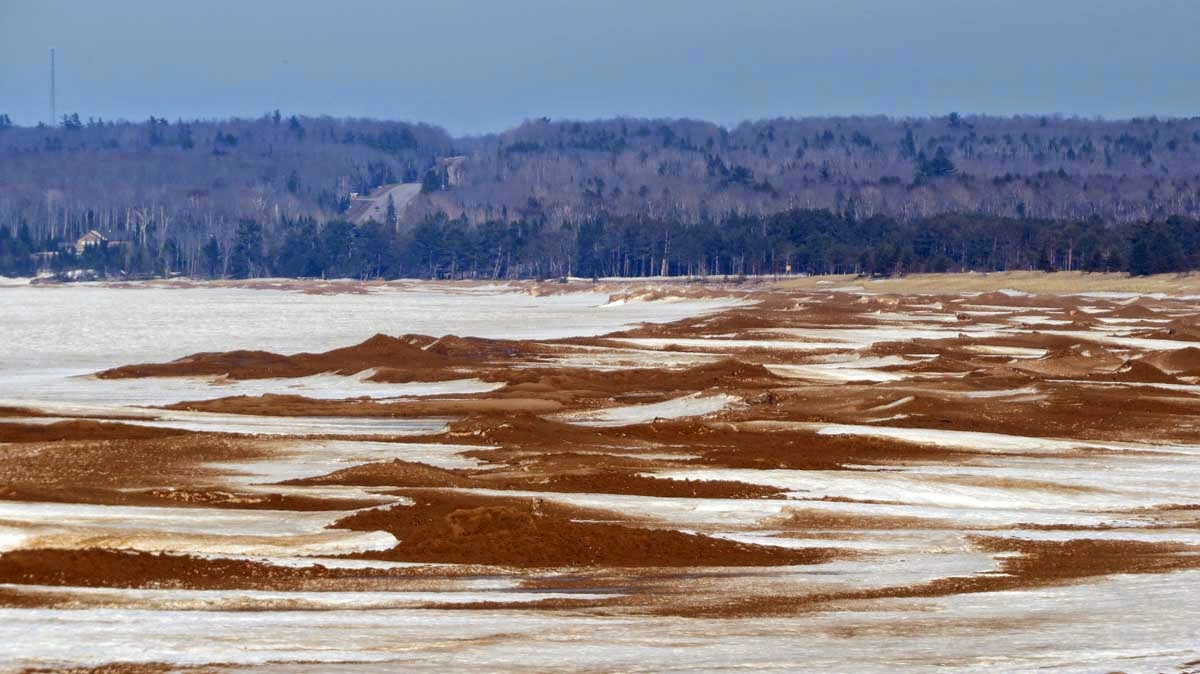