While getting ready for the Cuyuna gem and mineral show this weekend, I found a couple of containers full of agates that I purchased last year from my friend, Terry Roses.  So I decided to pull out my microscope camera.

First, some rough Fairburn agates from South Dakota.  These agates formed in sedimentary rock pockets as compared to Lake Superior agates that formed in igneous rock pockets.  Some believe that Fairburn agates may also have developed from silica gel that hardened in place to create agate structure.  In contrast, most people believe that Lake Superior agates formed from the inflow of silica fluids into a pocket wherein there was slow development of agate structure filling the pocket from the outside in. 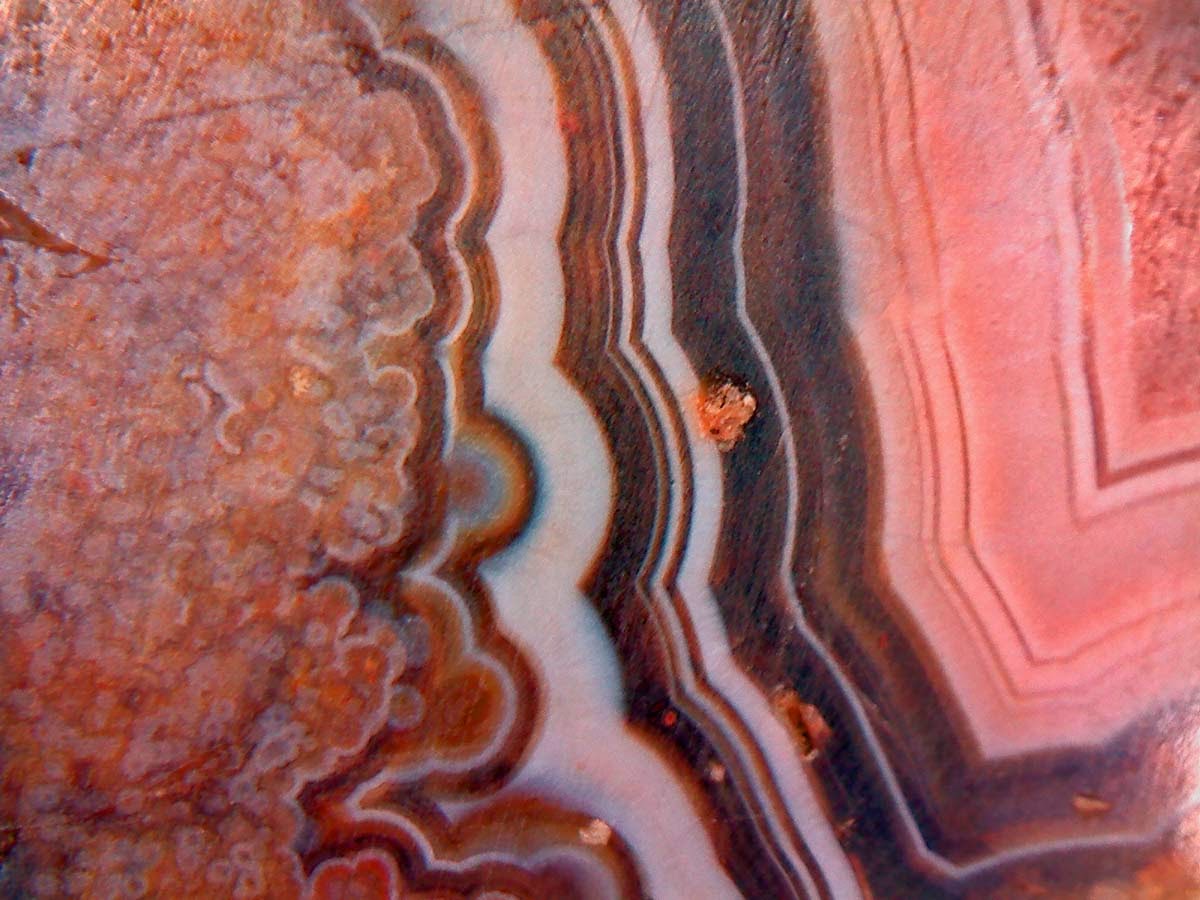 Notice that there are gaps in the agate bands of these Fairburns.  I'm wondering if these gaps are indicative that the agate dif form from silica gel that had other minerals/materials randomly mixed in the gel that became entombed. 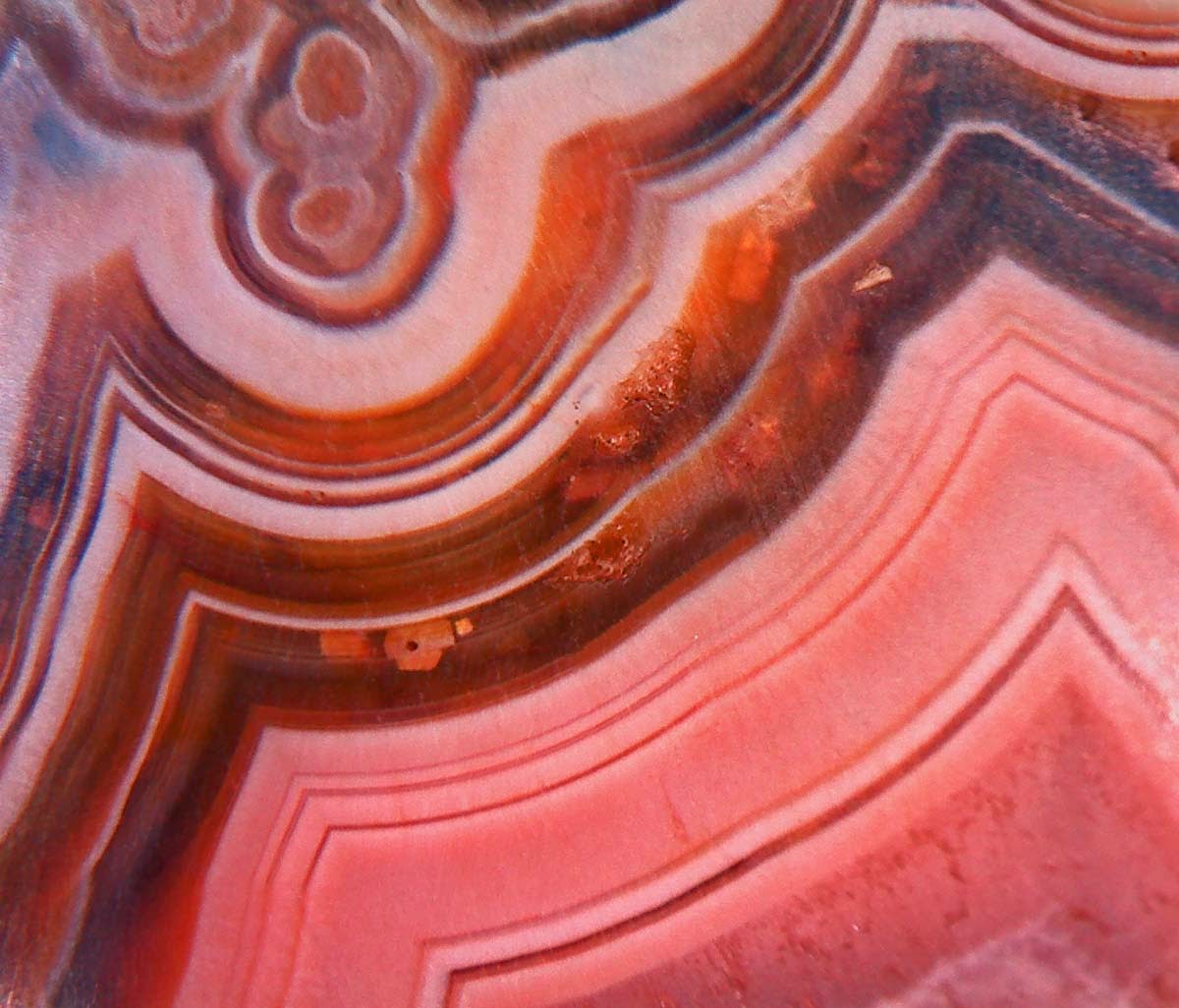 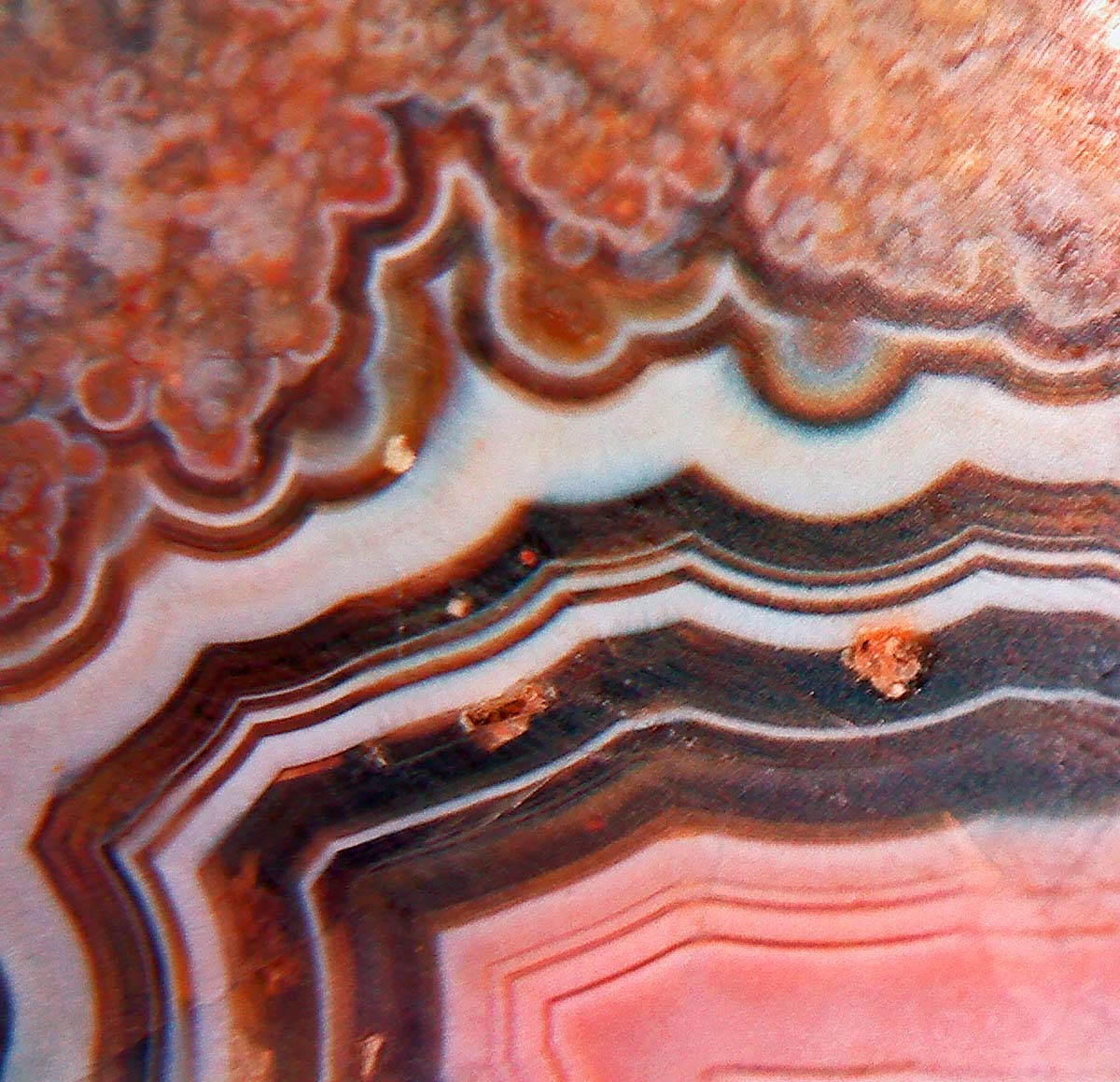 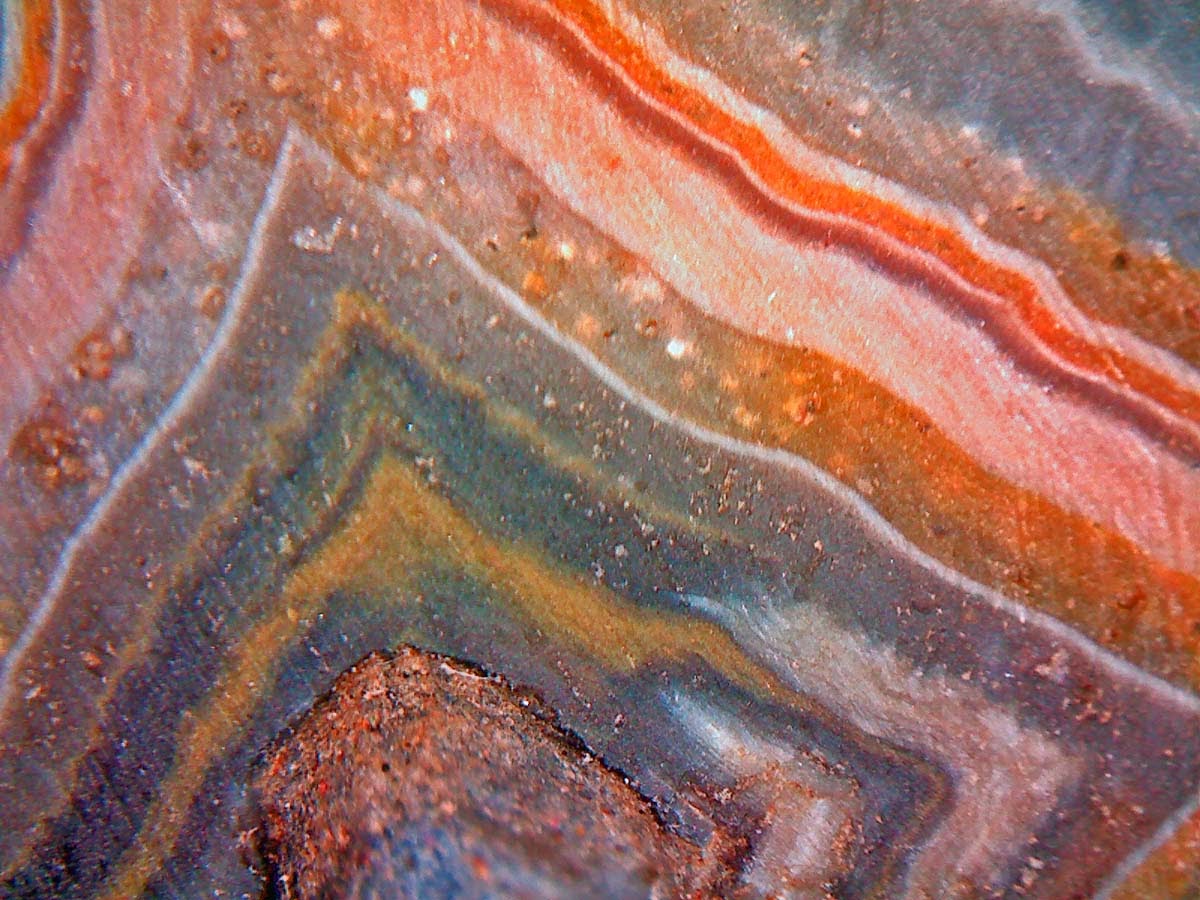 For contrast, here are some Lake Superior agate close ups.  Most of these are cut and either unpolished or partially polished slabs.  Notice there the random deposits of other material are not present, such as there were with the Fairburn agates. 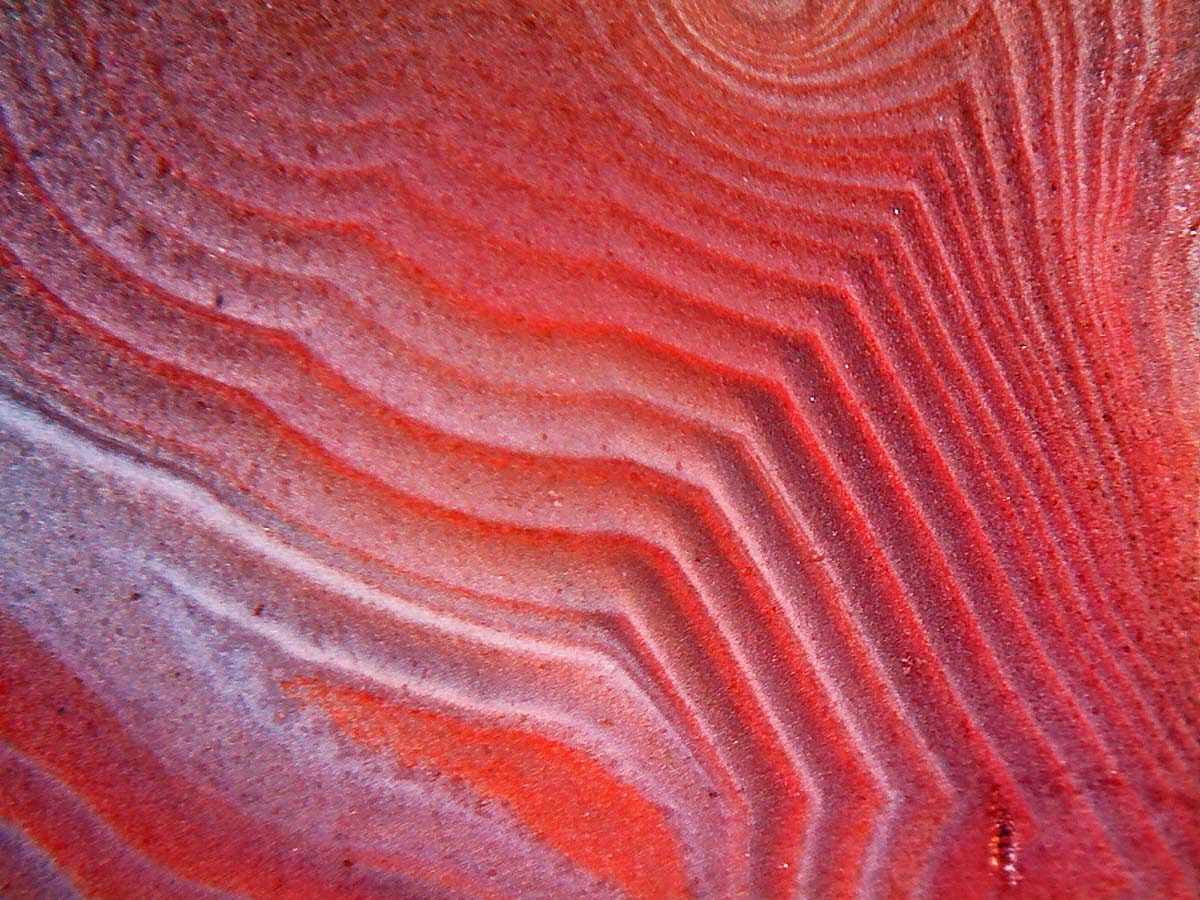 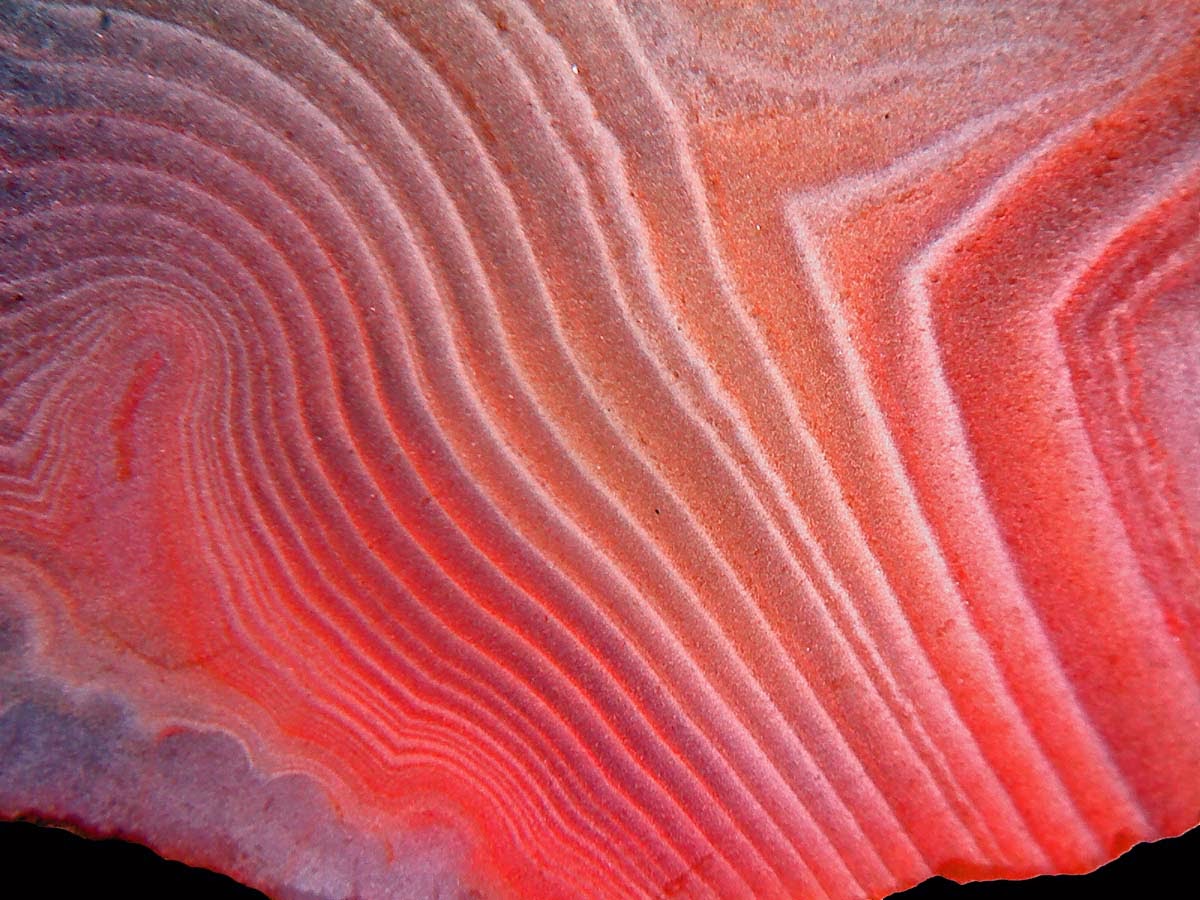 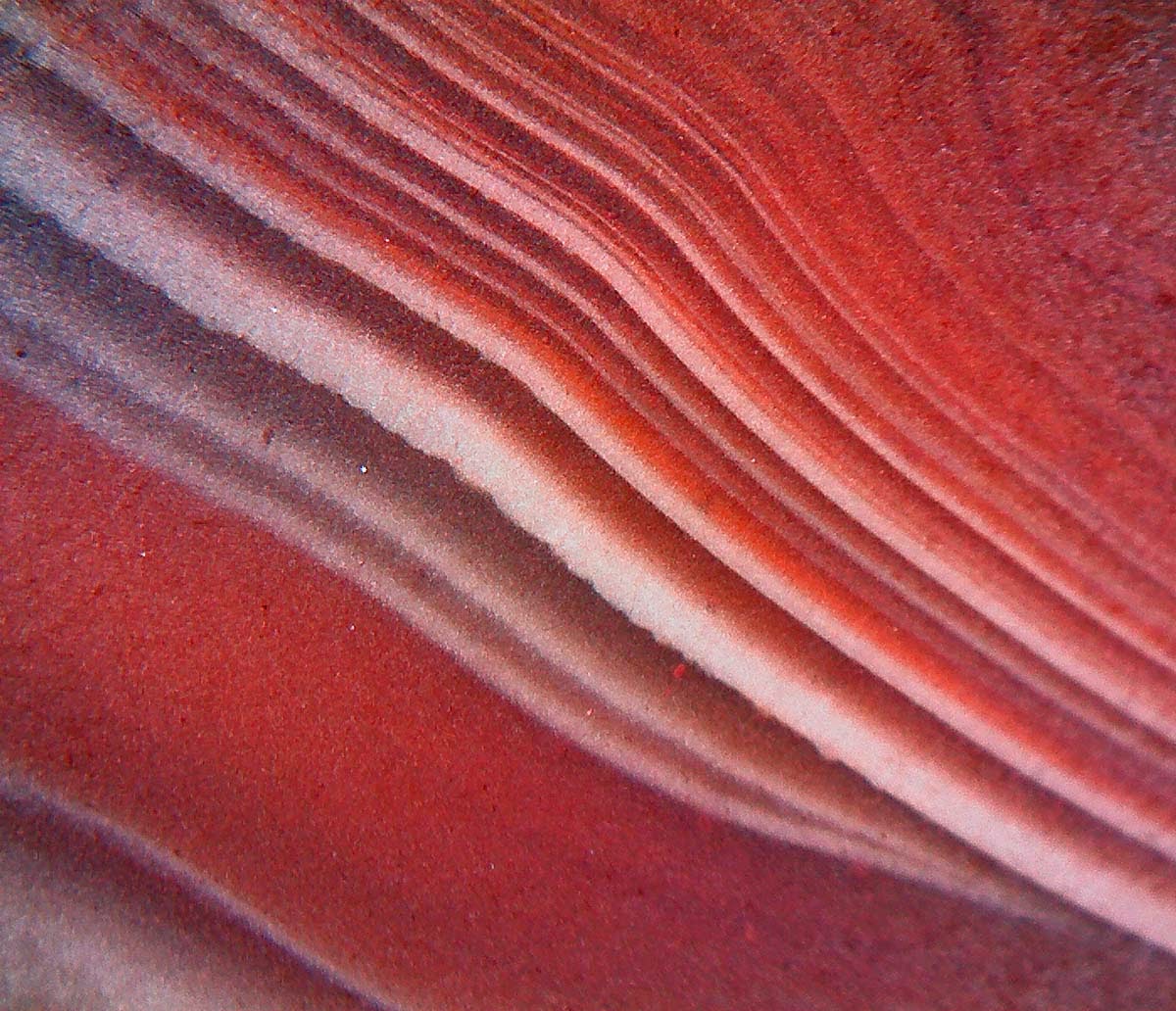 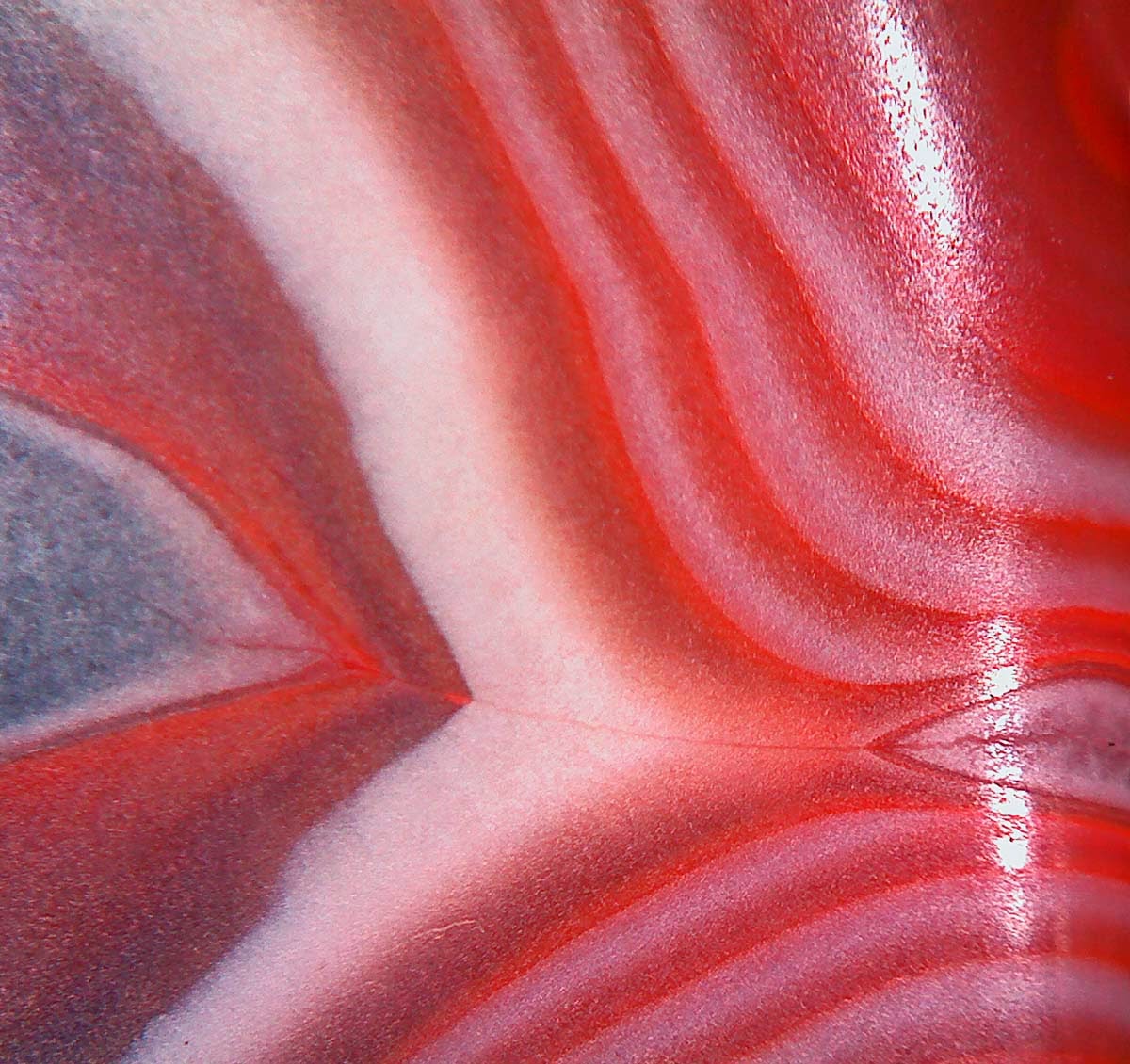 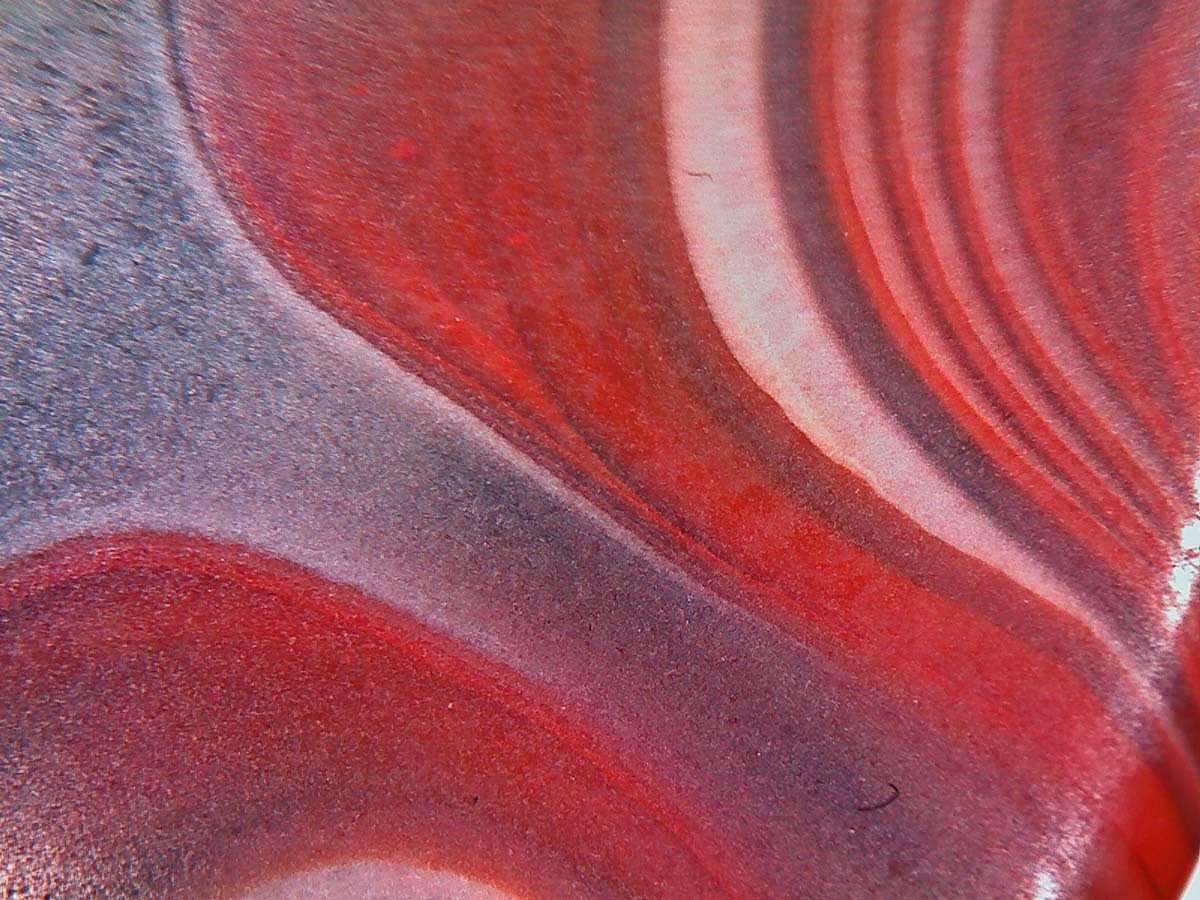 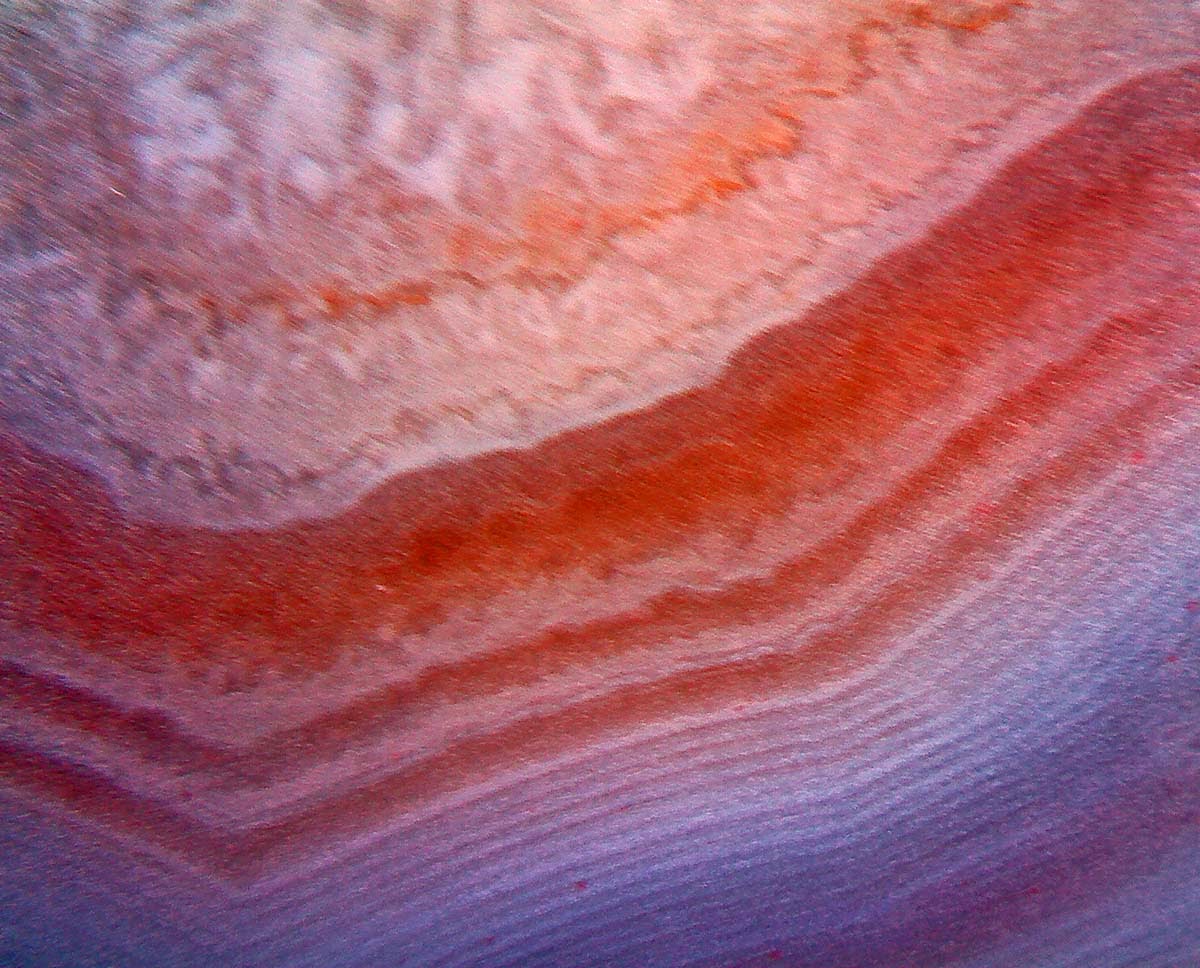 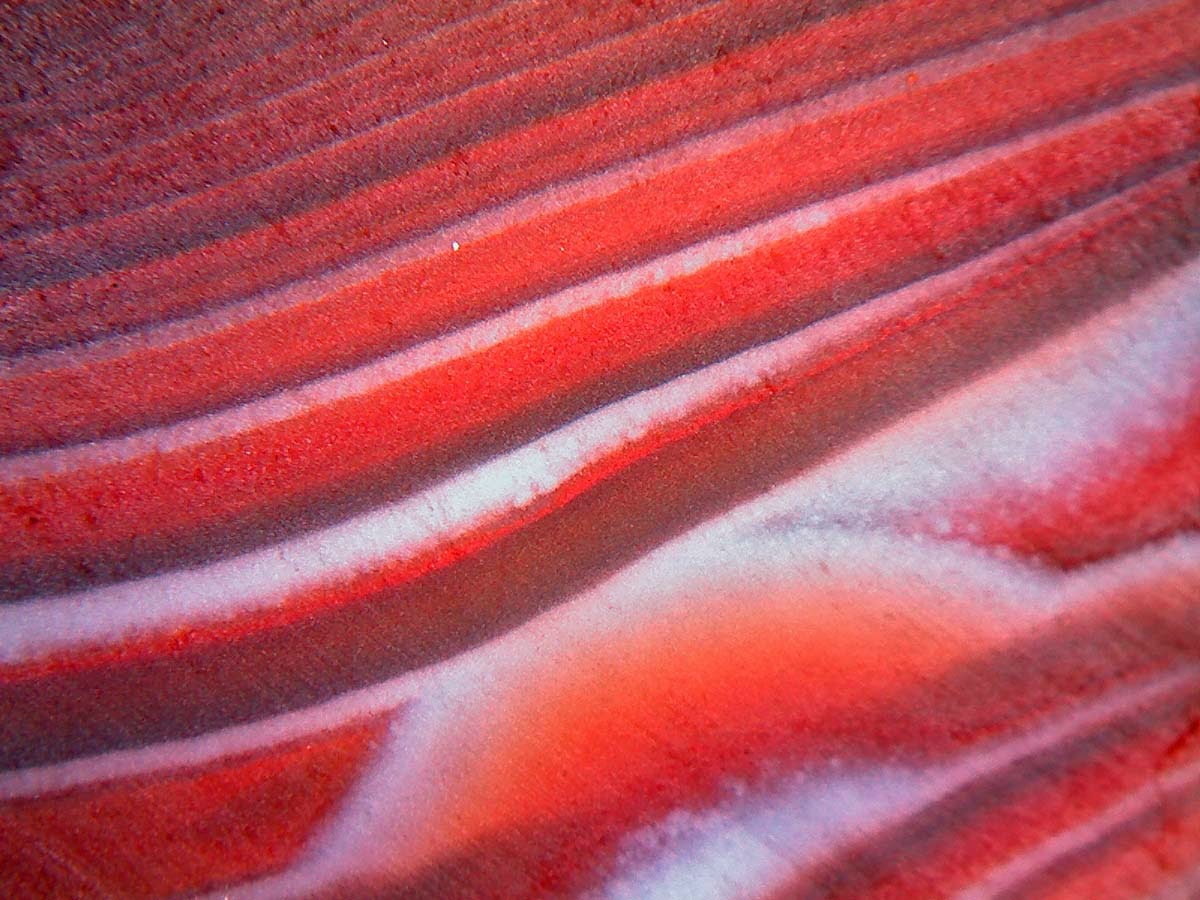