NASA announced this week that the Kepler Space Telescope has discovered a new Earth-sized planet located not too far from our own solar system.  Of course, not too far is only 500 million years ago. 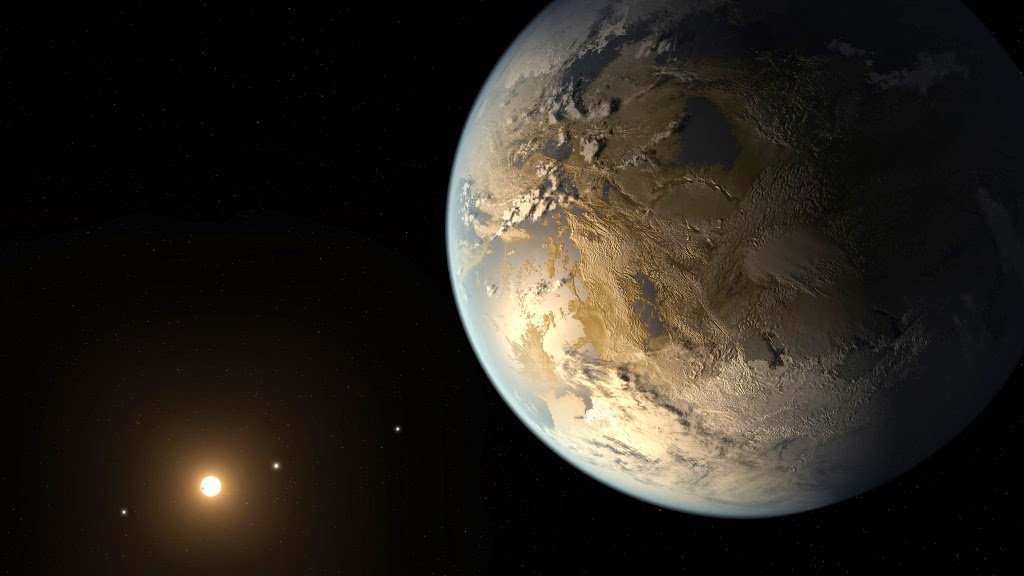 Kepler is a space observatory launched by NASA on March 7, 2009 to discover Earth-like planets orbiting other star (i.e., those one half to twice the size of the Earth). 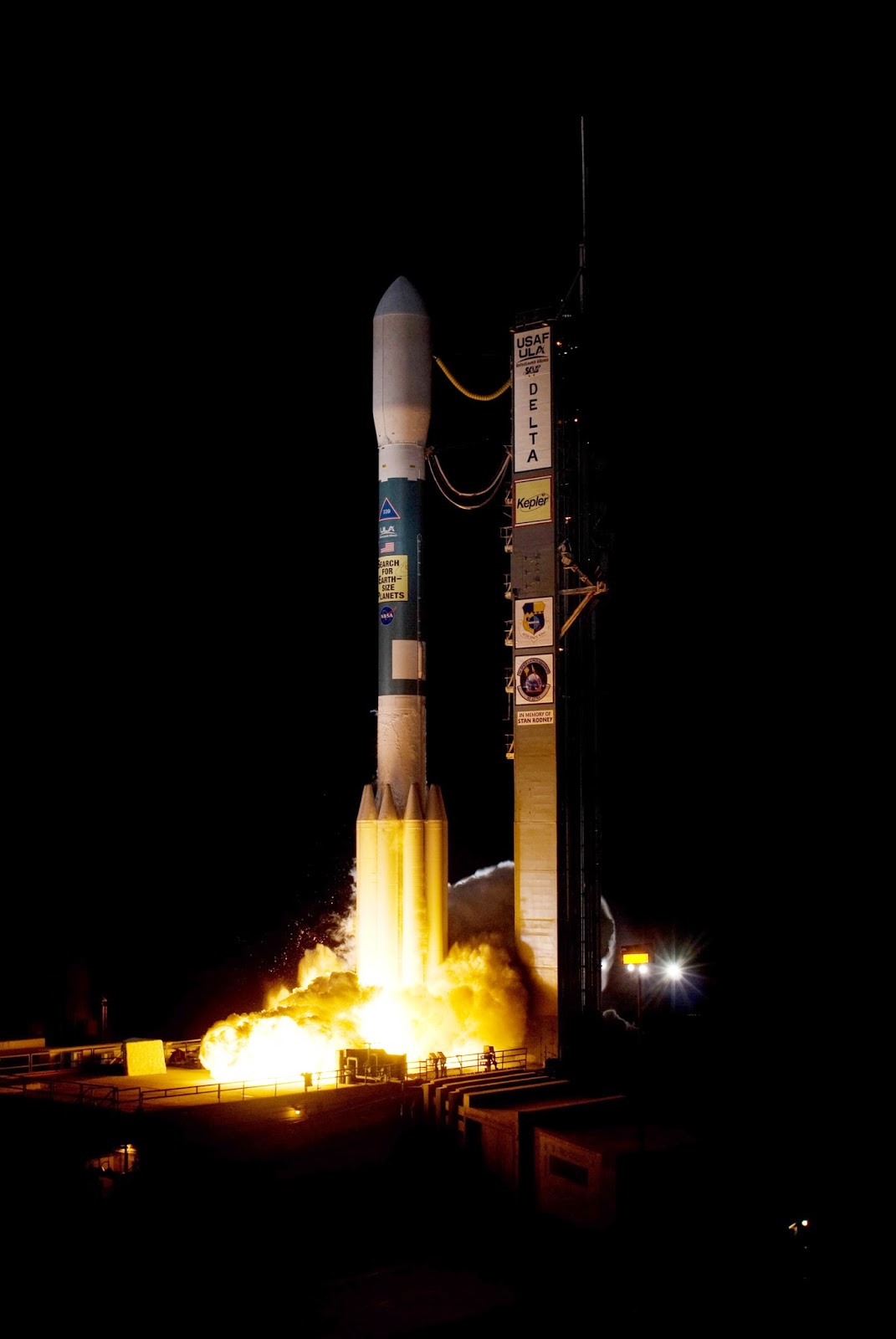 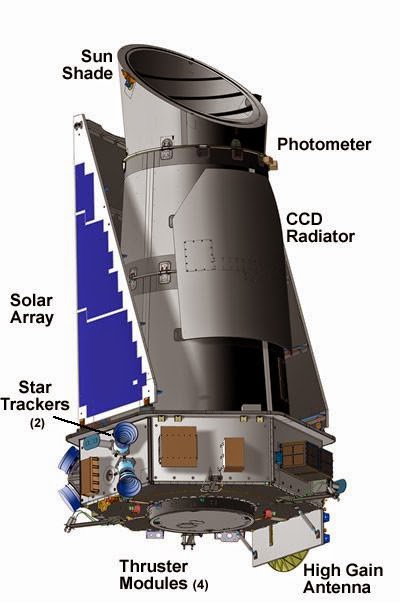 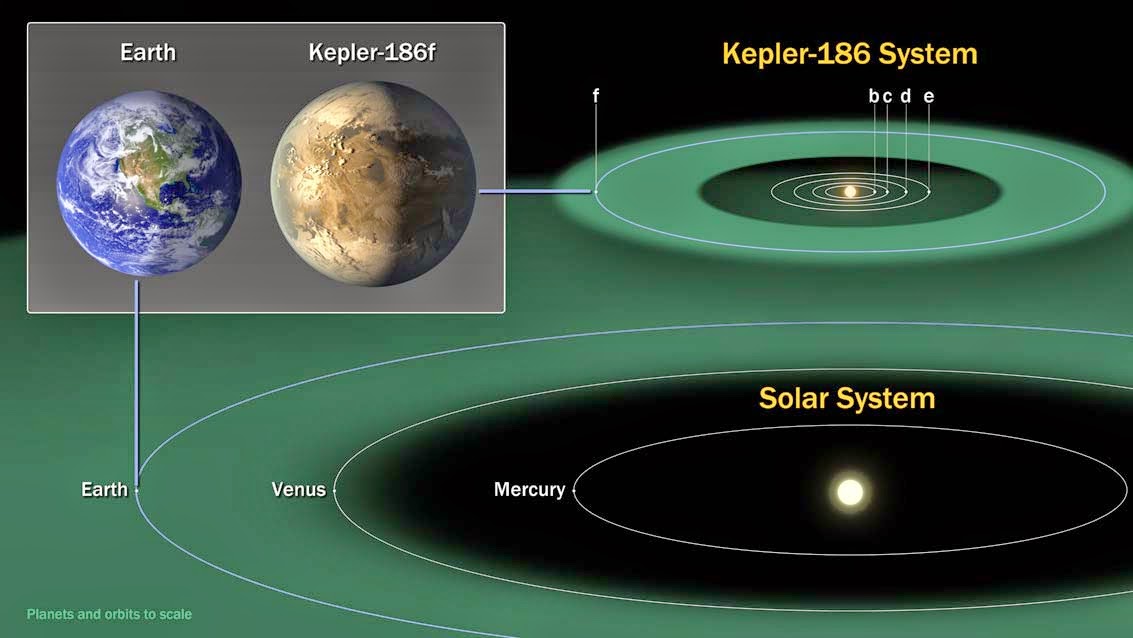 This discovery is the first validated Earth-size planet orbiting a distant star in the habitable zone—a range of distance from a star where liquid water might pool on the planet's surface.

You are invited to visit this new planet in NASA's simulation below.


The size of Kepler-186f is known to be less ten percent larger than Earth, but its mass and composition are not known. Kepler-186f orbits its star once every 130 days, receiving one- third the heat energy that Earth does from the sun. This places the planet near the outer edge of the habitable zone.

The inner four companion planets each measure less than fifty percent the size of Earth. Kepler-186b, Kepler-186c, Kepler-186d and Kepler-186, orbit every 4, 7, 13 and 22 days, respectively, making them very hot and inhospitable for life as we know it.

The Kepler space telescope infers the existence of a planet by the amount of starlight blocked when it passes in front of its star. From these data, a planet's radius, orbital period and the amount of energy received from the host star can be determined.