First Ski of the Year

Yesterday I had an appointment at Fox River Auto in Seney to have minor maintenance done on my car.  At the last quick oil change they said they could not grease the ball joints on my car.  With a little effort and the replacement of one fitting, the guys at Fox River were able to do so.

Instead of waiting, I grabbed my cross country skies and headed north down the road. 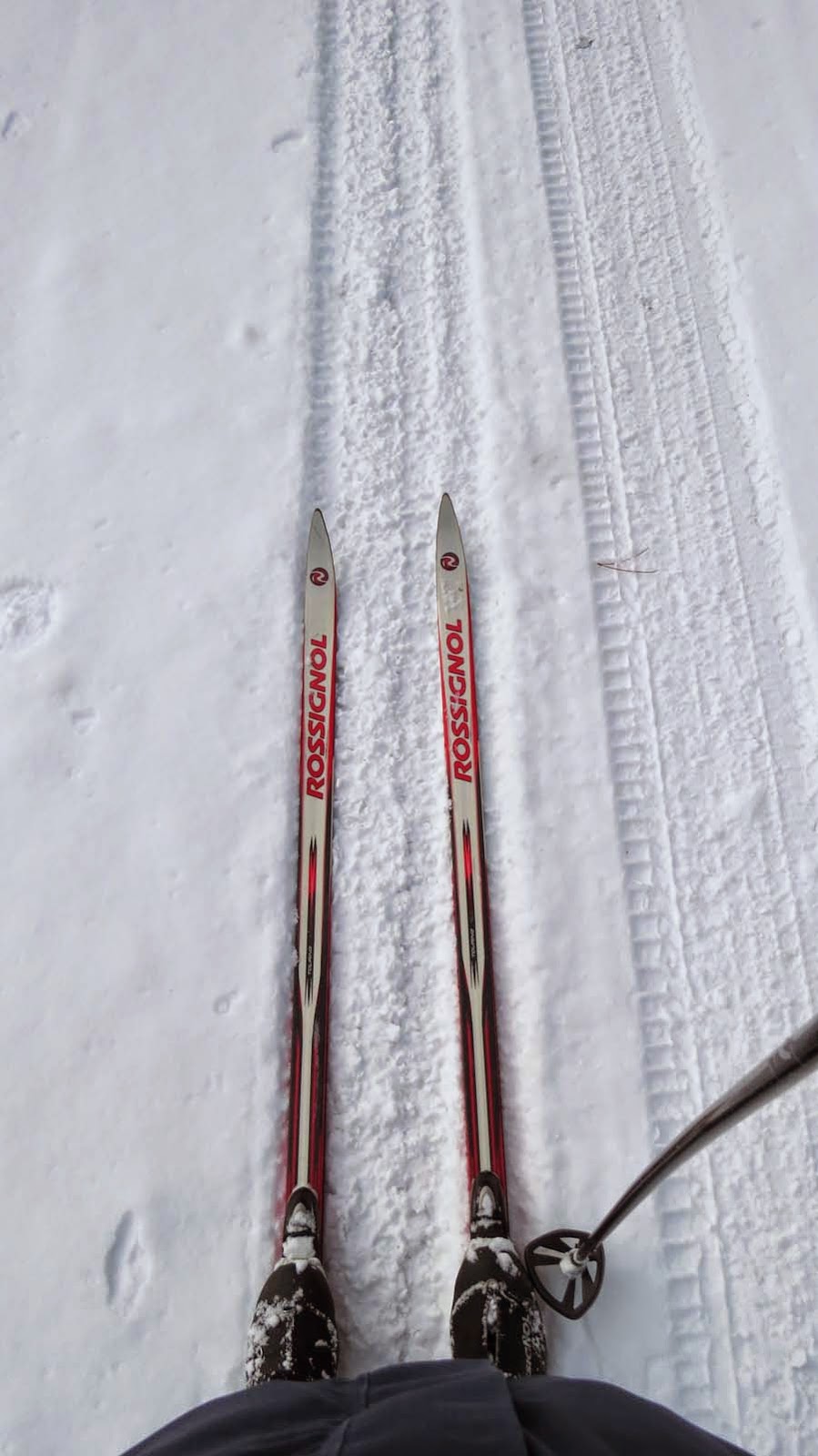 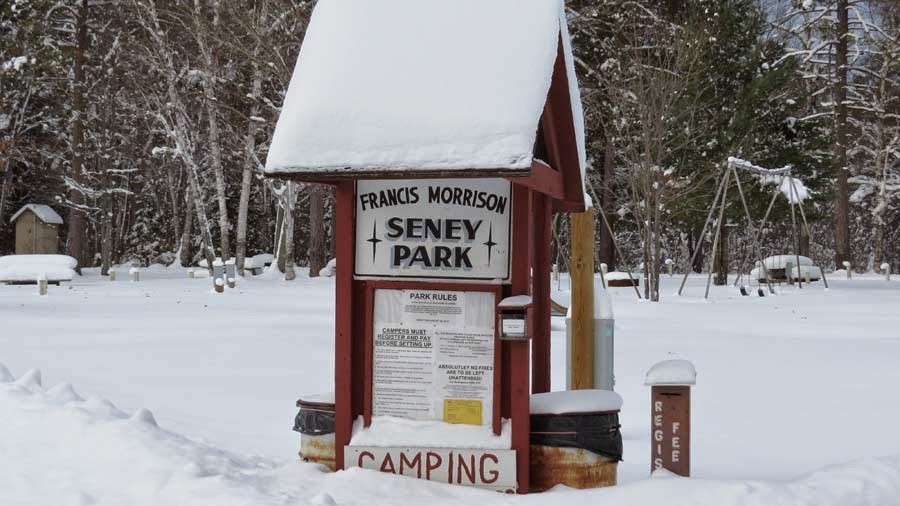 Anyone want to go camping in Seney? The Fox River that flows through Seney is known for its fishing.  In fact Hemingway fished the Fox, even though in his books he referred to it as the Two Hearted.   He probably didn't want to give away his fishing spot, plus the Two Hearted River sounds better than the Fox River. 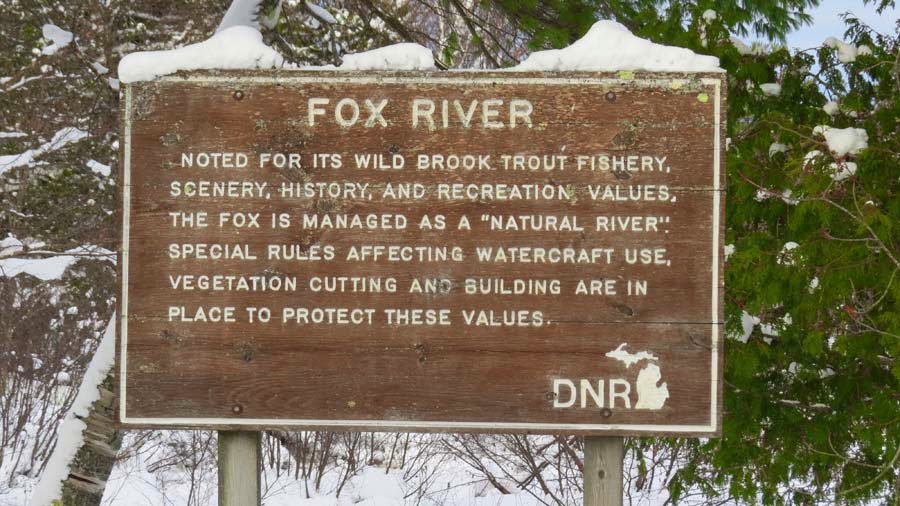 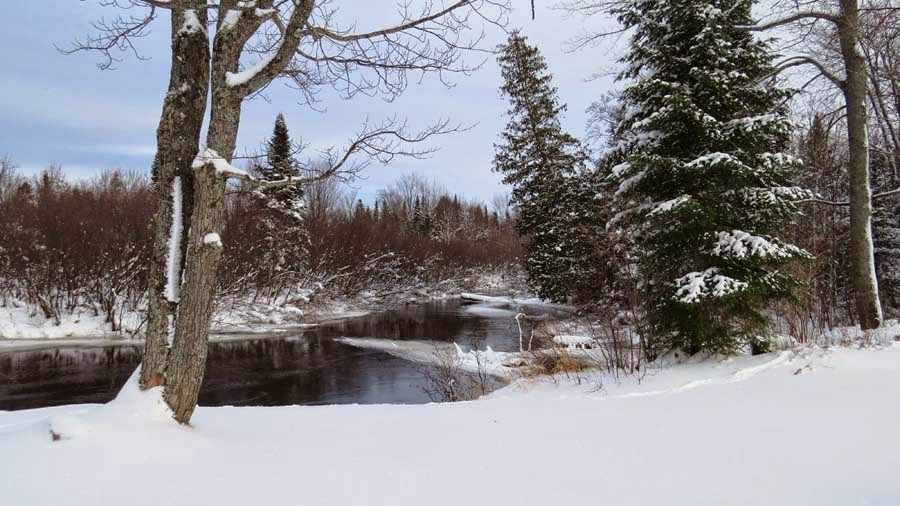 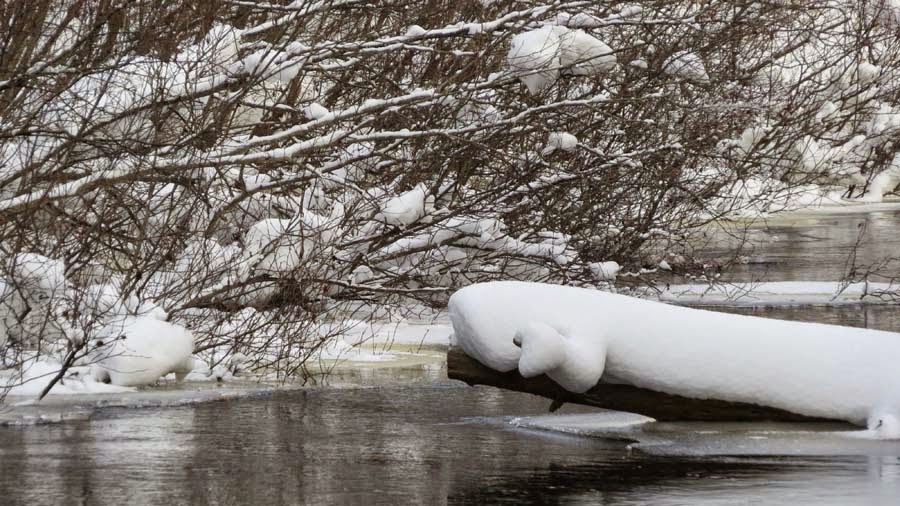 In the campground there is an artisan spring.  Even though it is partly frozen, it was still flowing under the ice. 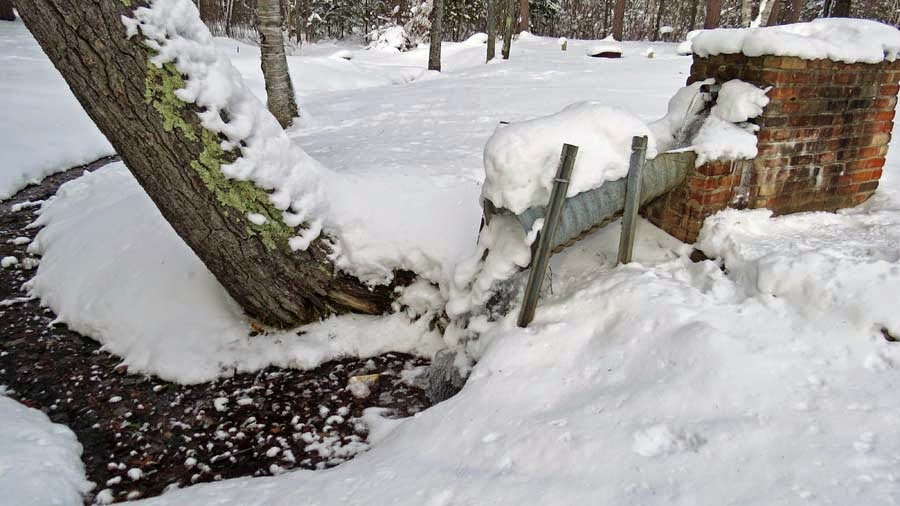 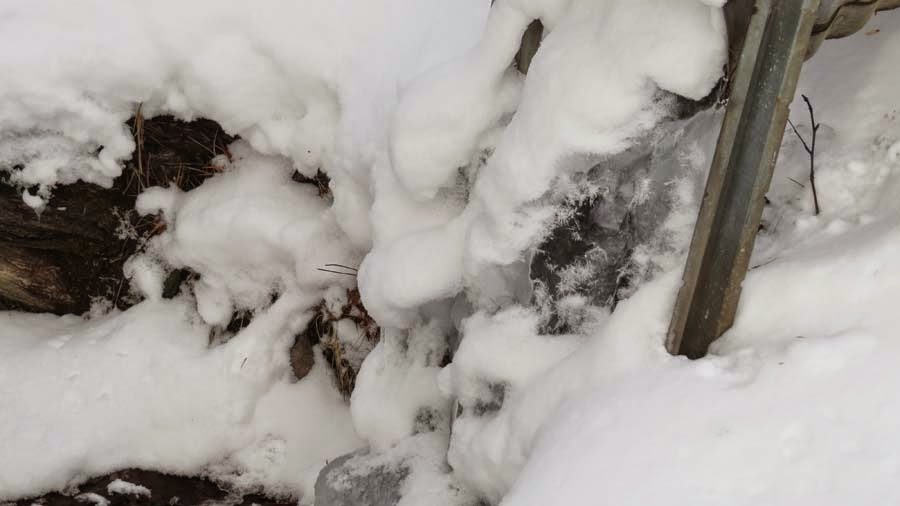 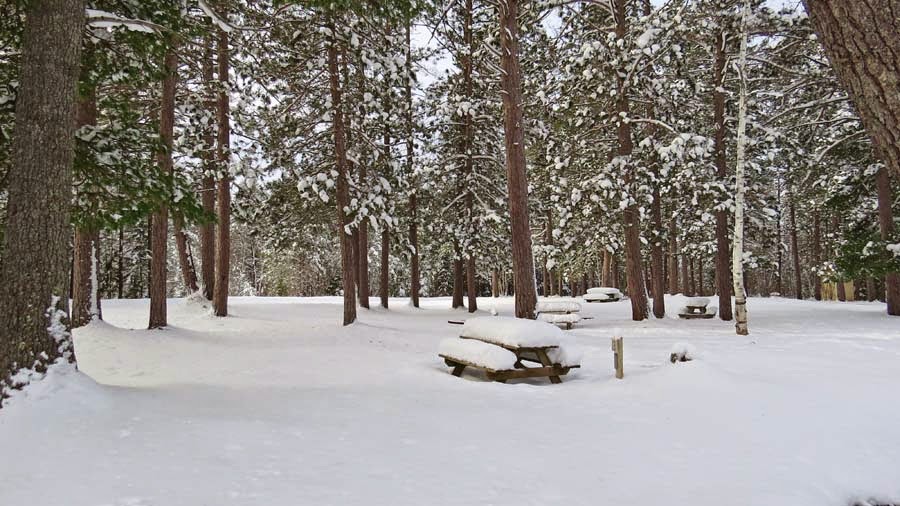 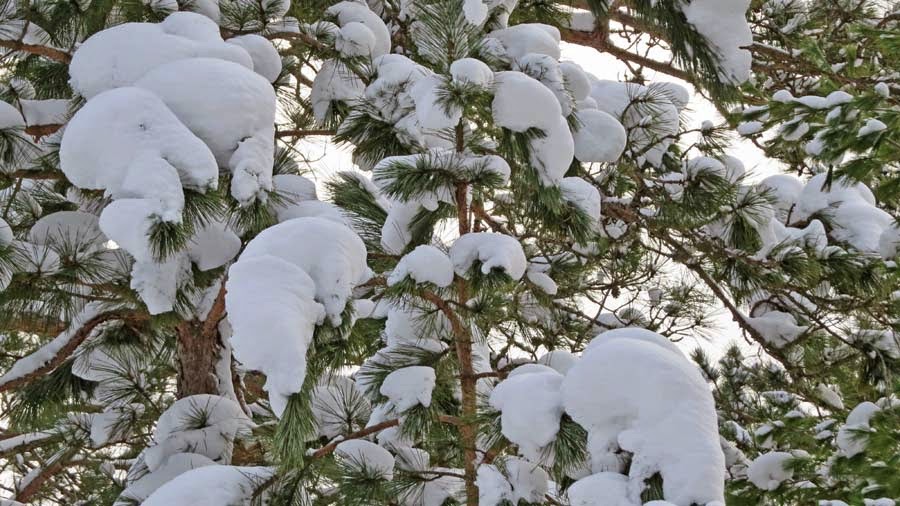