It is still snowing.  The front end loader just left so I can get out of my driveway if I need to.  Although the snow started as small light flakes yesterday, it turned to heavy wet snow over night.  Even with condensing due to the high water content of the snow, it has piled up 6-7 inches so far.  Once the system snow moves east, lake-effect snow will take over through Wednesday.  We are expected to get well over a foot of snow by the time this storm event is over.

When I was researching the current weather, I came across the web page http://yoopersteez.com/list-of-upper-peninsula-facts .   For today's posting, I decided to include some of the facts. 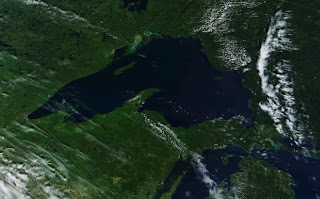 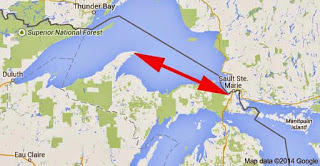 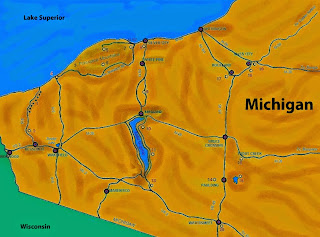 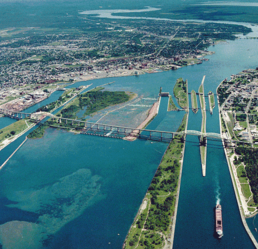