Today I will post the second set of pictures I took during a trip with my sister, Diana, this past weekend.  We rented a house on Independence Lake in Big Bay, MI. 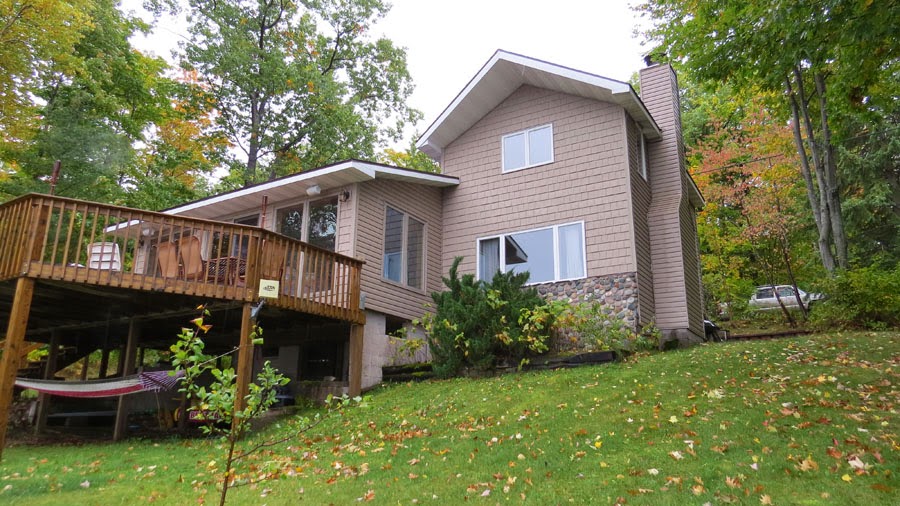 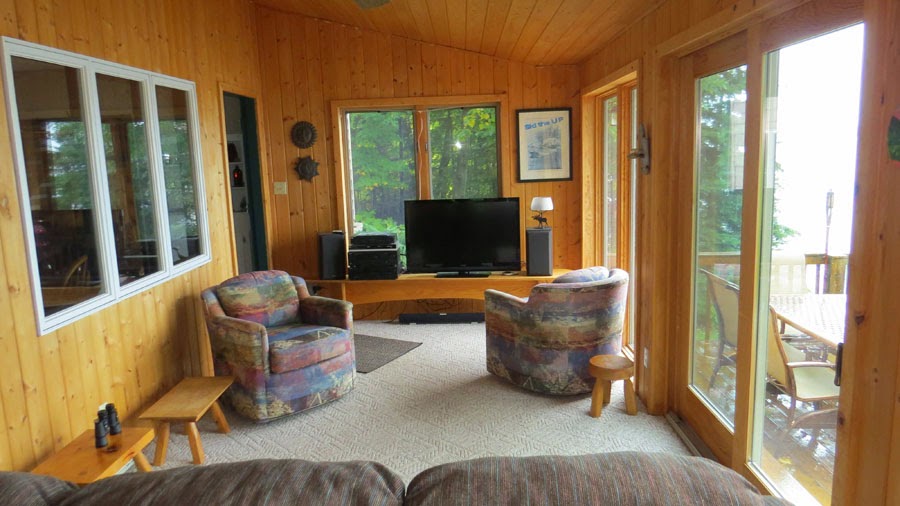 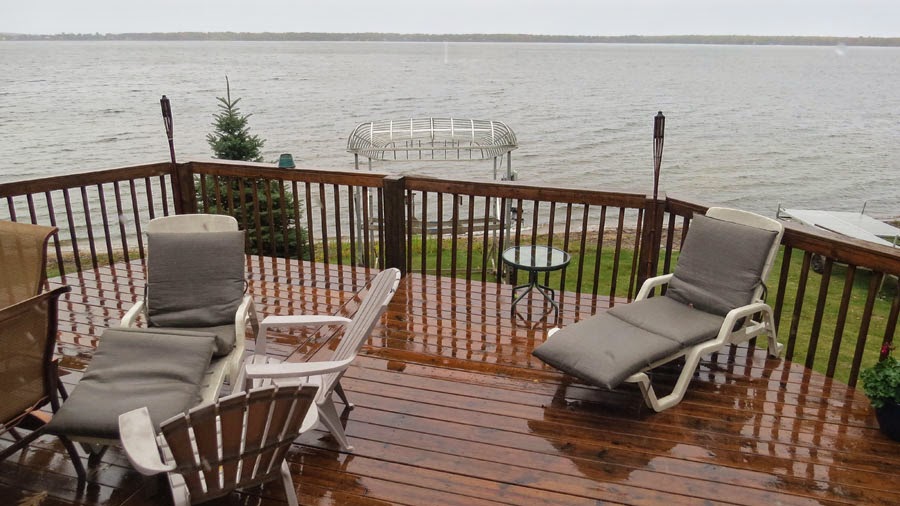 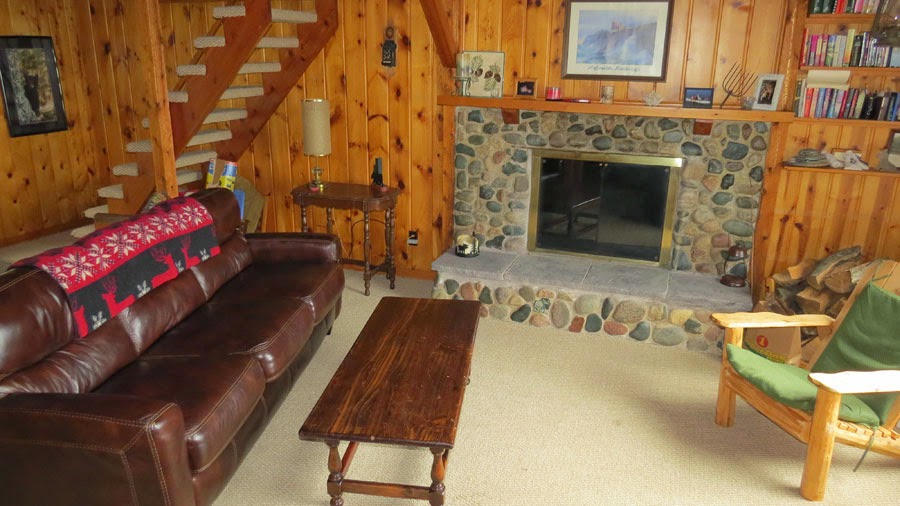 When we arrived, it was raining so we cooked dinner, played games, and watched movies.  The next day was cloudy, but the rain did not redevelop.  After stopping by a couple of stores in search of a detailed local map, we headed over to the Lake Superior shoreline to visit the Big Bay Point Lighthouse.  This structure is now a Bed & Breakfast, but the grounds are available to the public during the day. 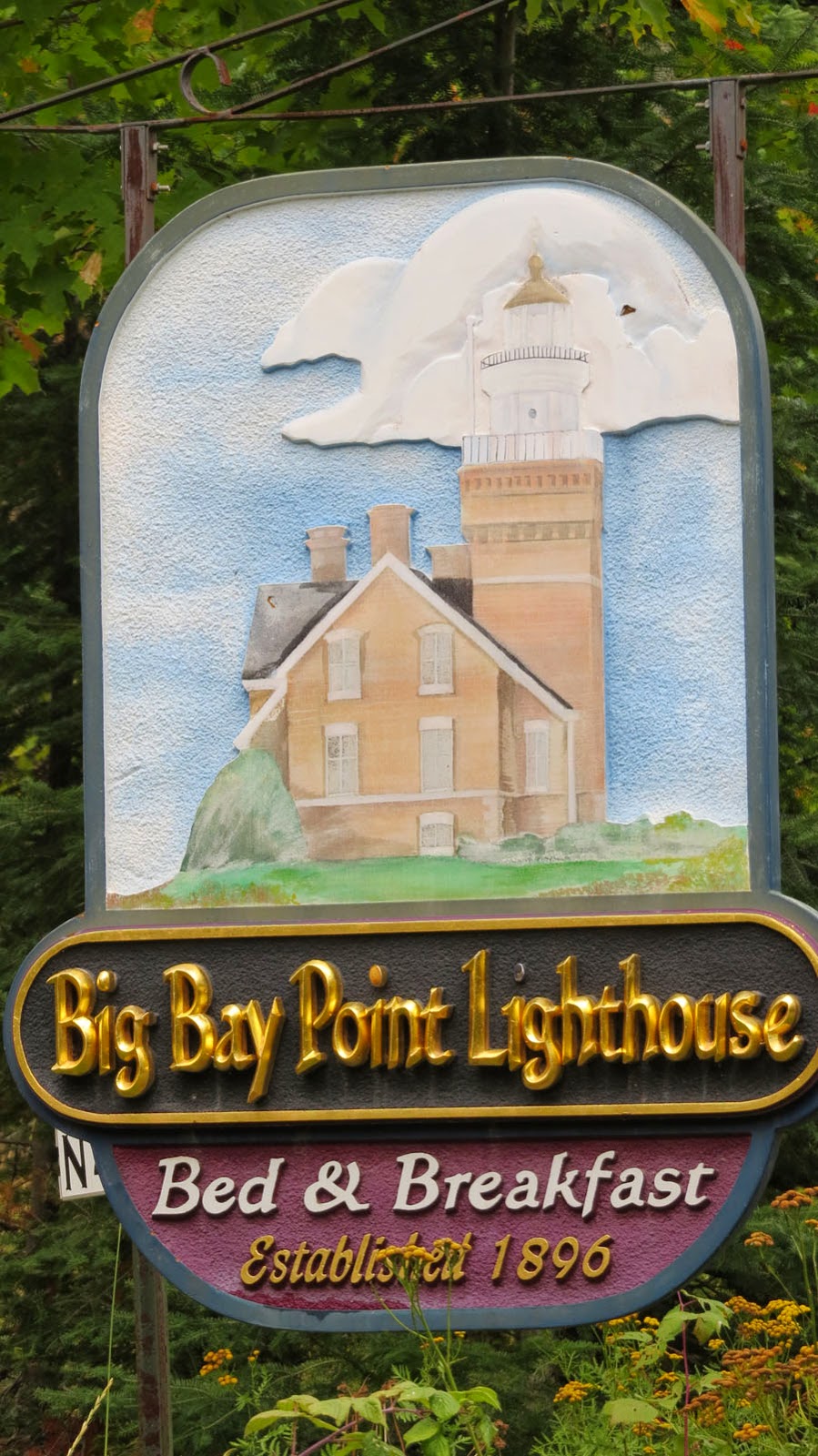 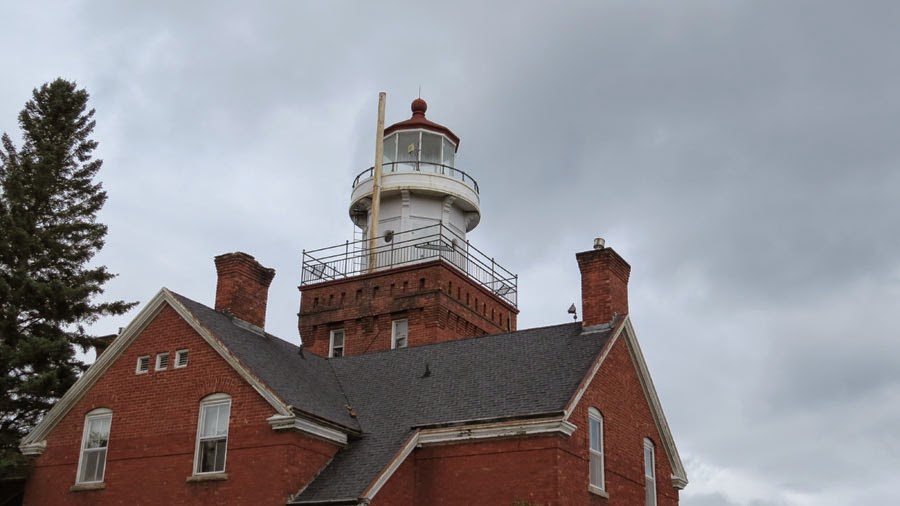 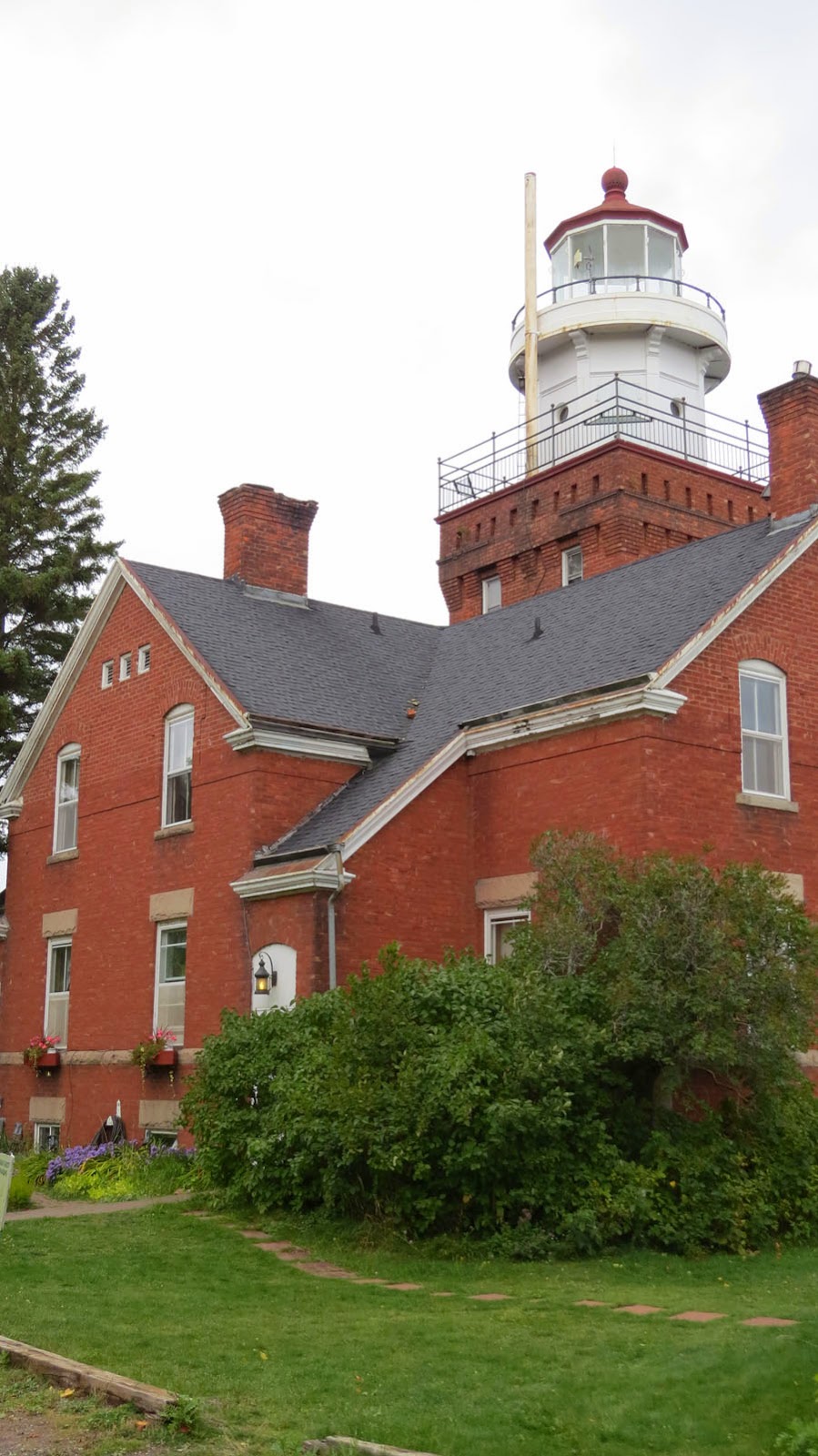 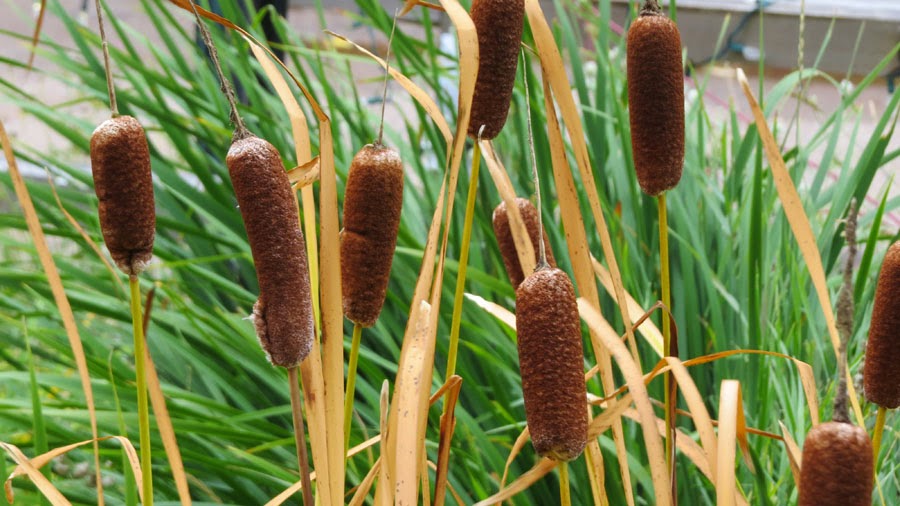 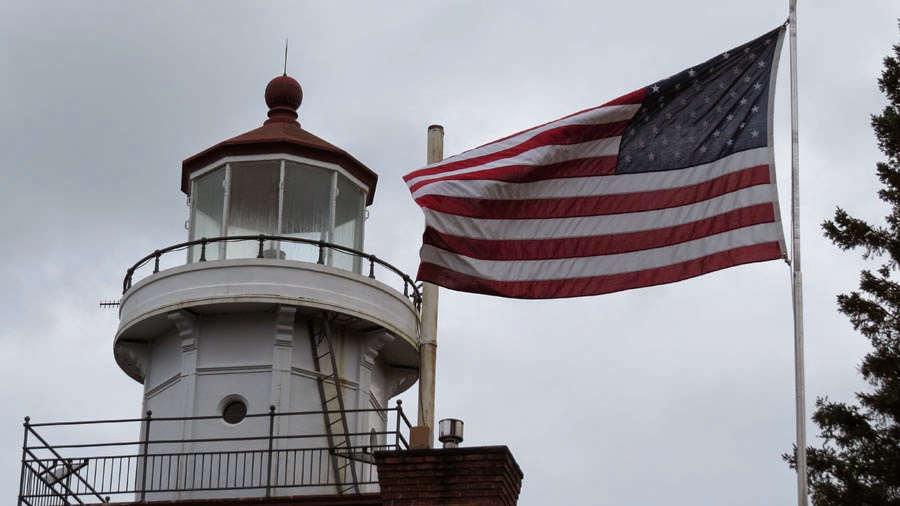 The shoreline consists mostly of Jacobesville sandstone cliffs.  Along this section of Lake Superior, there is no beach. 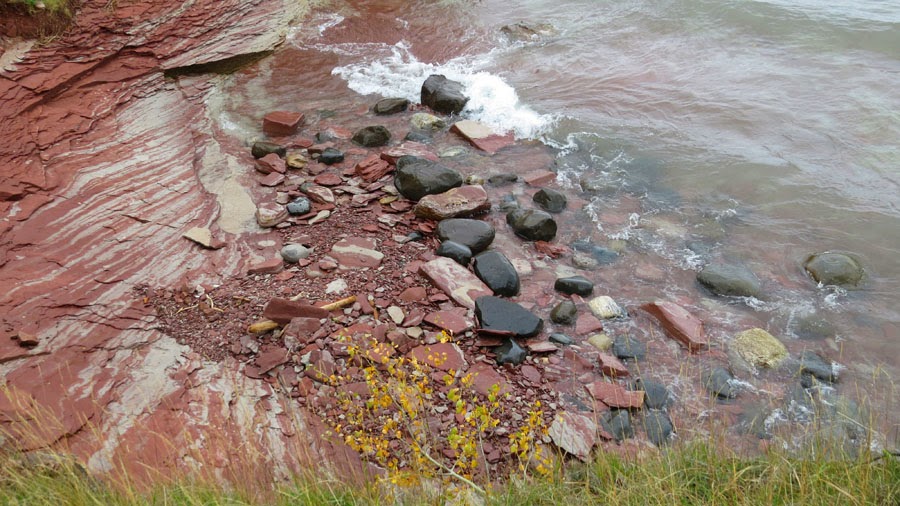 Next we headed down county road 510.  We stopped by "the rock" to get some views of Big Bay from the cliffs above town. 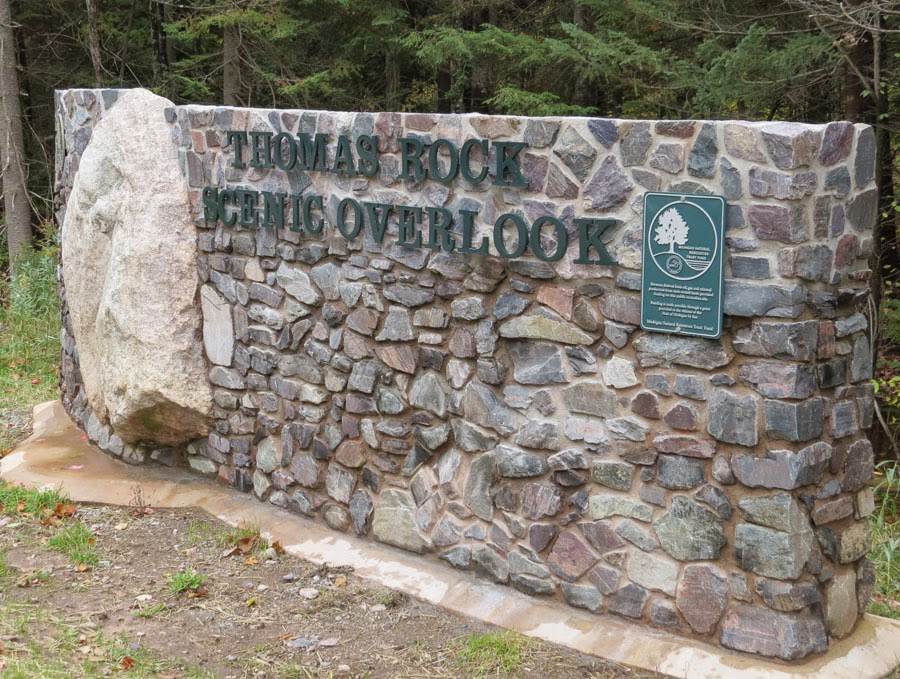 In the photo below you can see Independence Lake. 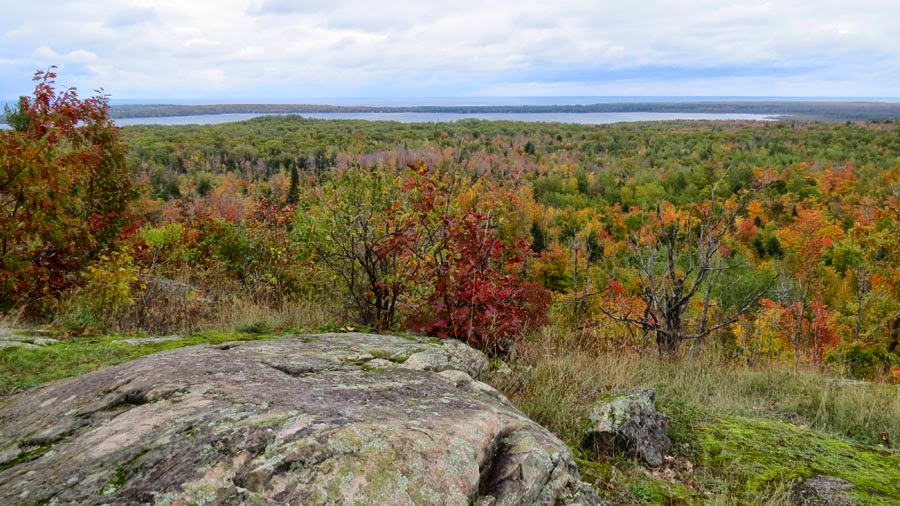 The ancient rock had lots of evidence of glacial scrapings. 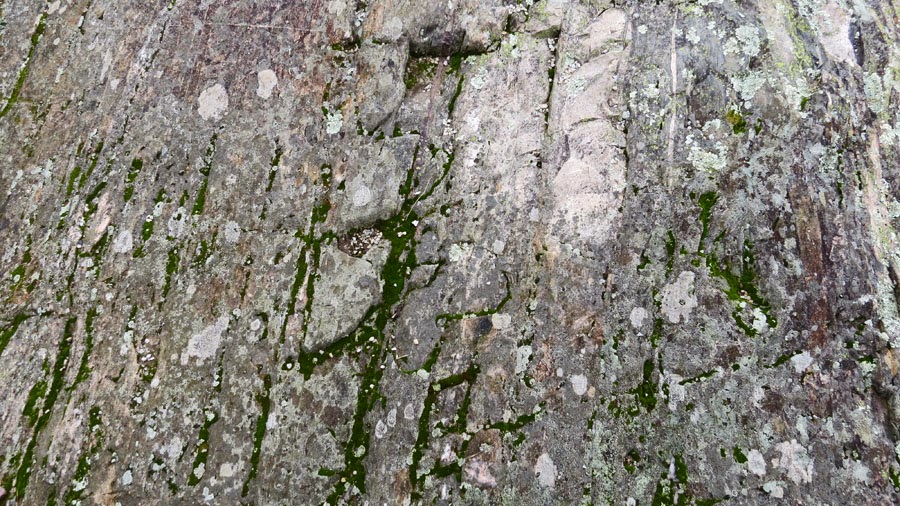 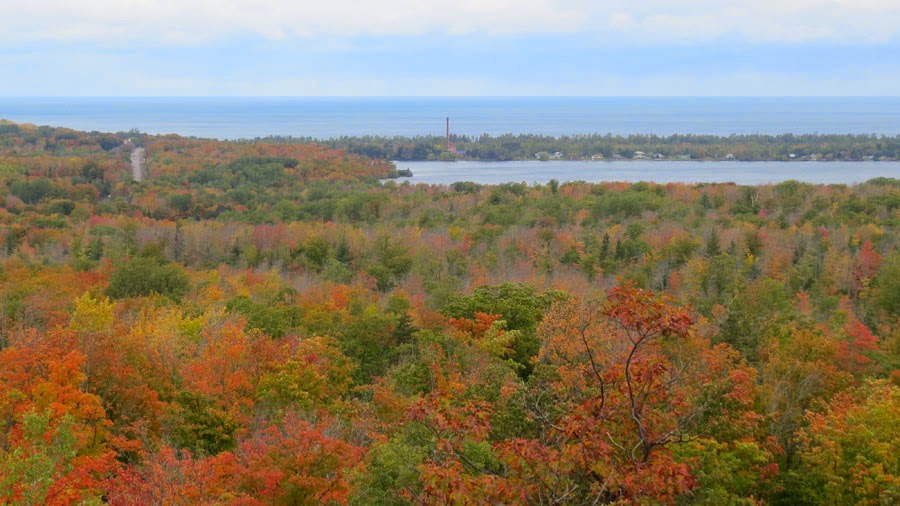 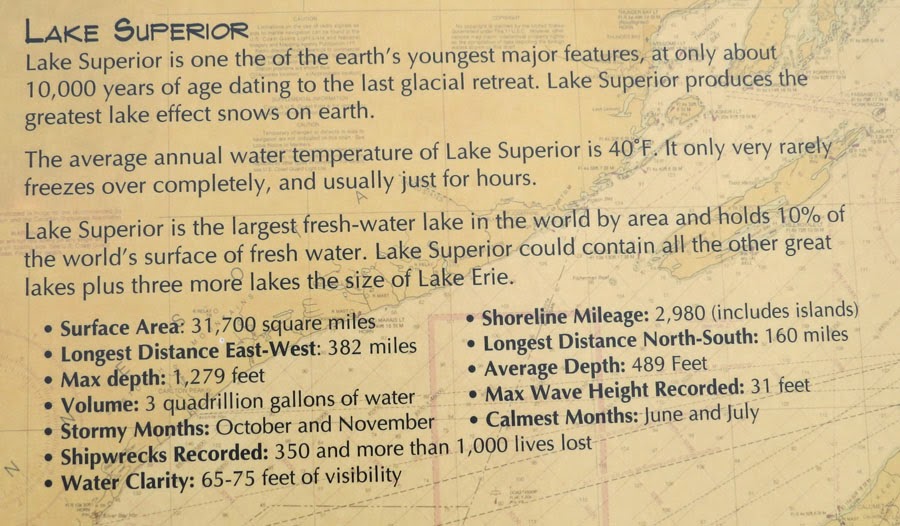 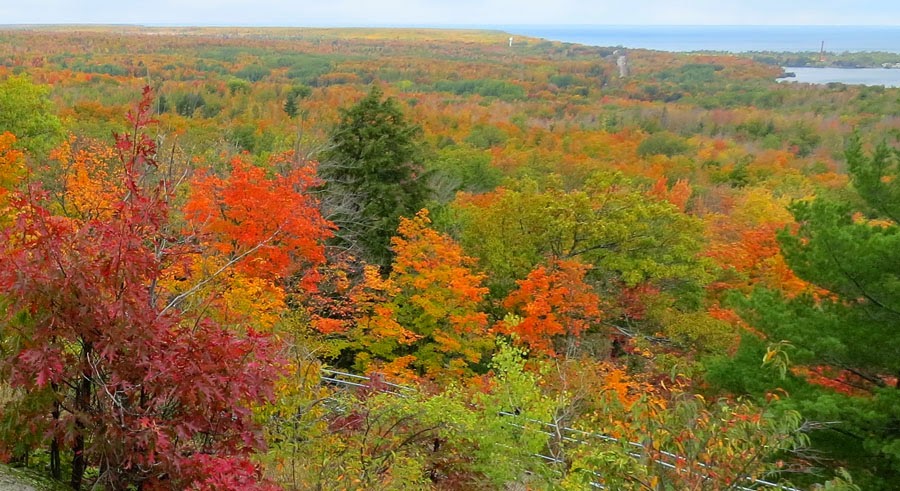 Then we headed northwest with the goal of taking back roads to the highest point in Michigan:  Mount Arvon.  The drive was crazy due to the road and infrastructure construction for the Eagle Mine.  This is a huge operation.  A mine supervisor visited my museum and admitted that the mine will only operate for around five years.  It is hard to believe that the amount of road, bridge, and mine construction would be worth it for five years of mining.  But I guess there is a lot of money in the ground to warrant the expense of the construction.  Since the Yellow Dog Plains area is one of the most pristine in our state, it is a shame that it will now never be the same.  I could not bring myself to take pictures of the wilderness transformation. 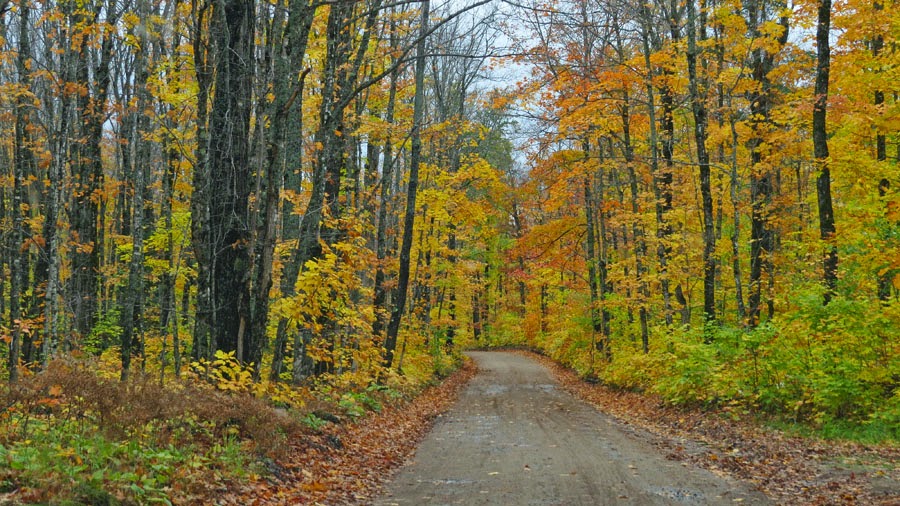