Biggest Snowstorms of All TIme

As the snow is again falling in Grand Marais, I was curious: what are the biggest snowstorms of all time?   I found a webpage http://science.howstuffworks.com/nature/climate-weather/storms/10-biggest-snowstorms.htm#page=1 Most likely this web page will have to be updated given the snow storm that hit western New York last week. 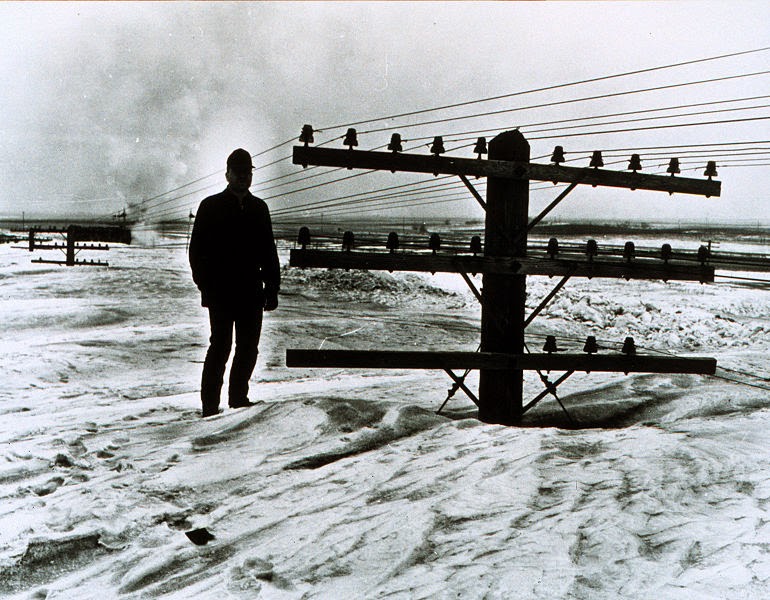 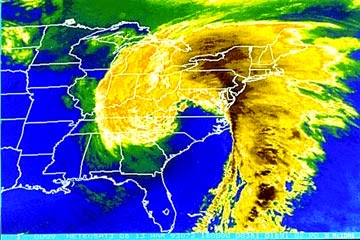 The same area in the eastern U.S. was hit by a tremendous storm in March of 1993.  This massive storm affected a wider area than any other storm in recorded history. Snow piled up from eastern Canada to Alabama, including in at least 26 states.  Not only did a lot of snow fall (including up to 50 inches (1.27 m) in the mountainous areas in the Appalachians and Catskills), but 70 mph winds were seen in most of the eastern U.S. with winds up to 100 mph in certain locals.  The storm killed 270 people.  Meteorologists measured the storm as being the equivalent of a category three hurricane. 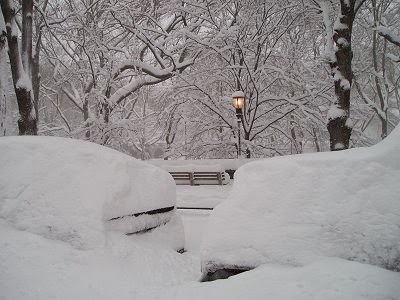 A blizzard requires sustained wind speeds above 35 mph (56.3 kph) and visibility under 500 feet (152.4 meters).  The storm of 2006 did not meet this specification, but it did paralyse New York City.

The weather station at New York's Central Park Zoo recorded a total of 26.9 inches (68.3 cm) of snow from the storm. That total equals the greatest snowfall in New York City recorded history.

Tibet has the world's tallest mountains, including Mount Everest.  In 2008 a powerful winter storm hit the region.  Although the region is used to cold weather, it usually does not receive a lot of snow, other than on the tops of the mountains.  Most of the mountain passes usually remain open all year long.  However, in October of 2008 a storm dropped up to six feet of snow (1.5 m).  Many buildings collapsed and at least seven people were killed. 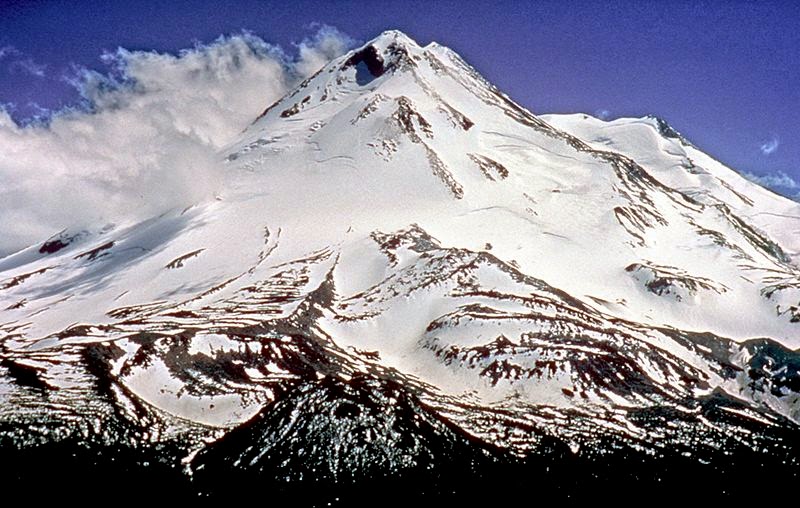 In 1959, a storm dumped a huge amount of snow on Mount Shasta, Calif. The 189 inches (4.8 m) of snow recorded at the Mount Shasta Ski Bowl is the largest snowfall from a single storm in North America [source: NOAA].