New Evidence of a Comet that Hit the Earth 12,800 years ago and Changed History

Scientists and geologists have been studying our planet for hundreds of years.  We may think we understand the significant events that have impacted our world -- especially those that have happened since the last ice age.  But we are still discovering.....

New evidence seems to indicate that a giant comet or asteroid hit North America around 12,800 years ago.  The graphic below shows the debris field left over from the impact.  Geologists are calling this impact leftover path -- the Younger Dryas Boundary Field.  Material scattered by this impact has been found in North America, Central America, parts of South America , Greenland, and most of Europe.  Amazingly, some of these "fragments," are more than a mile in diameter! 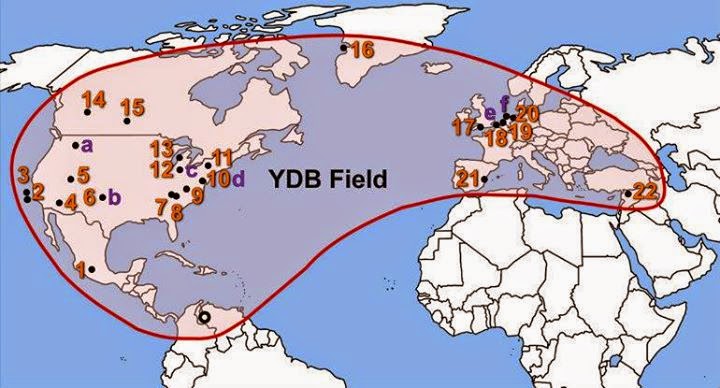 Scientists believe that the impact occurred at the end of the last Ice Age.  It appears that the Northern Hemisphere had begun a warming phase, but impact debris blasted into the atmosphere blocking sunlight, which prolonged the deep freeze until approximately 11,500 years ago.  This 1,300 year period of extreme cold is referred to as the Younger Dryas, named after a mountainous tundra wildflower, Dryas octopetala. 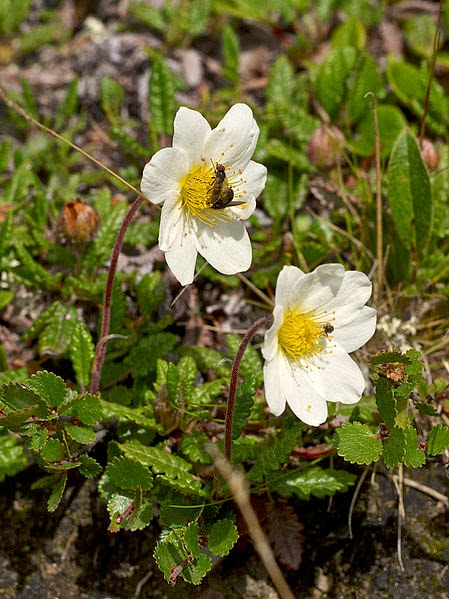 So how have scientists determined that there must have been a large impact?   This task was not easy since at the time of the impact much of North America was covered with up to a mile of ice.  Also, so far an impact crater has not been found.  Scientists are not sure if the glacial ice cushioned the impact, or perhaps the space rock disintegrated in the atmosphere before it actually impacted our planet.  But there is evidence.  Not only have the rock fragments been determined to be from the same source, but areas have been found with melted rock, including the Lake Cuitzeo in central Mexico. 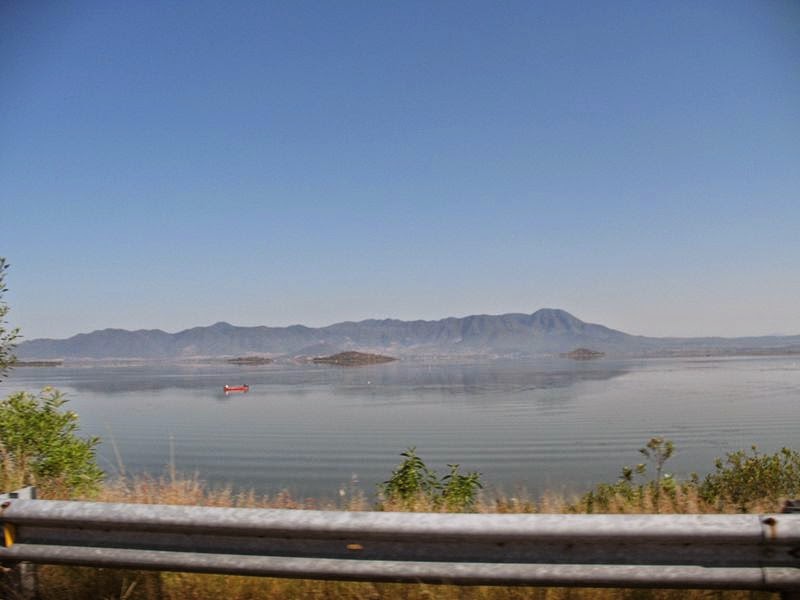 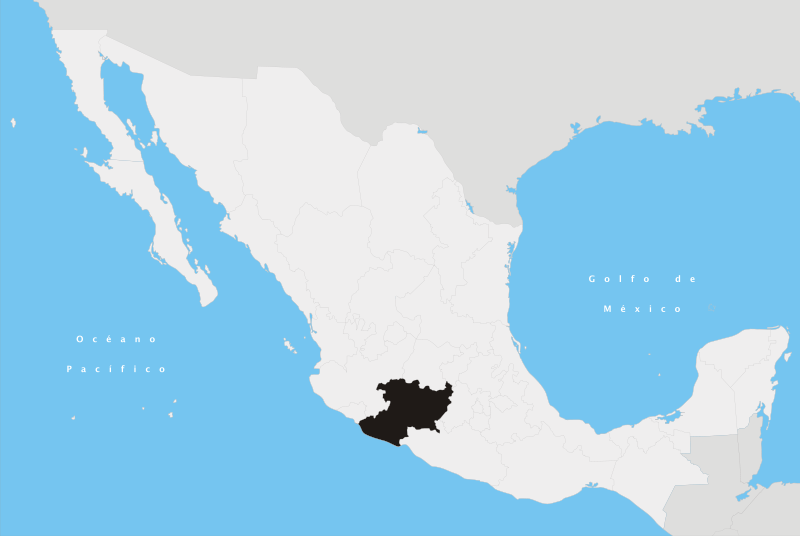 There is also evidence of cataclysmic flooding.   During this period, approximately 35 species went extinct including the mammoth and the saber-toothed tiger.  Also, human tribes disappeared including the Clovis culture in the American Southwest. 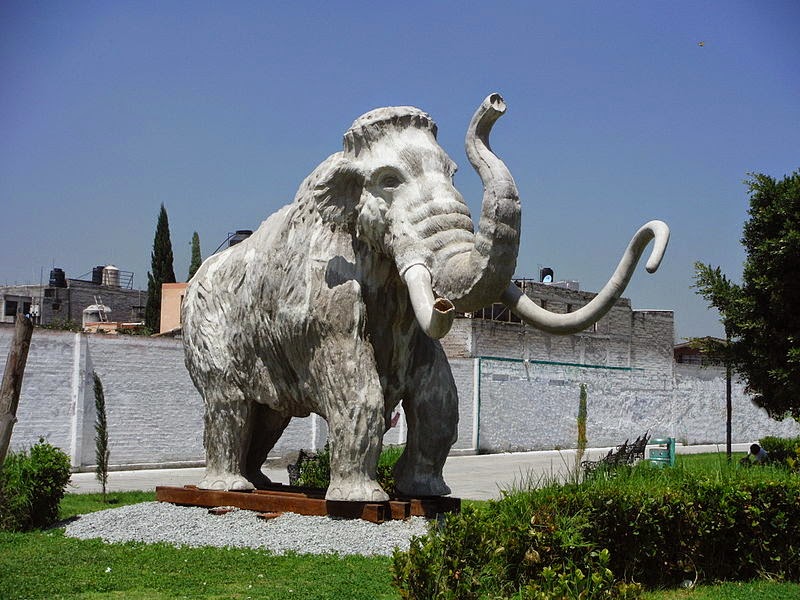 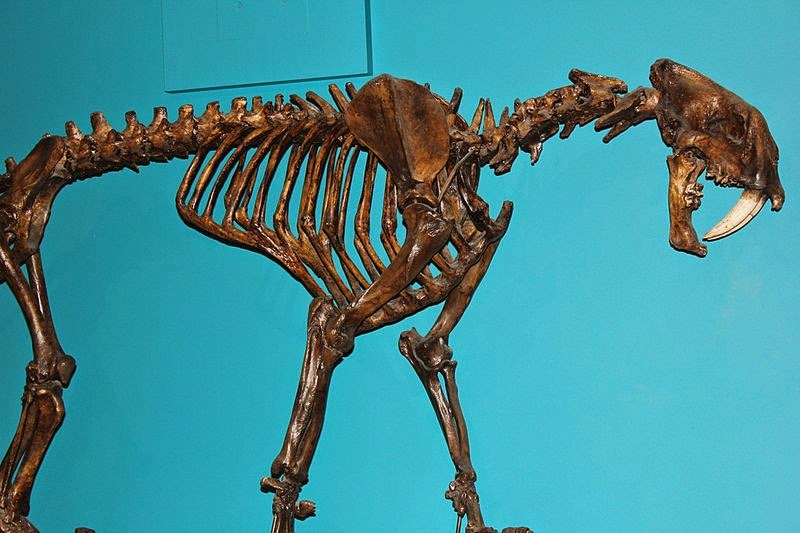 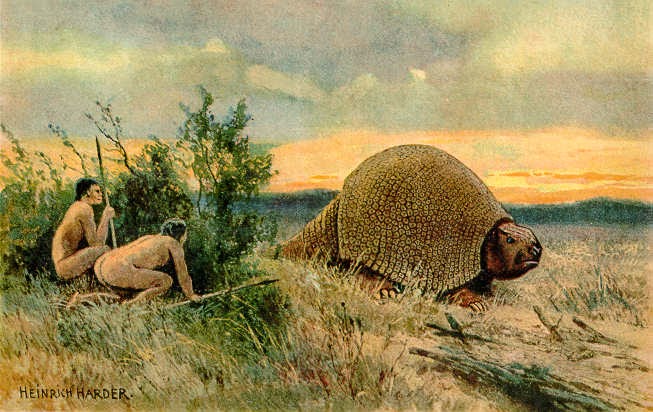 One more clue that this galactic impact occurred is the evidence of high-temperature metamorphosed materials and the creation of nanodiamonds, both of which are created only under extreme and sudden heat and pressure.  These miniature diamonds have been found in the same geologic sediments from six sites across North America—Murray Springs, Arizona; Bull Creek, Oklahoma; Gainey, Michigan; Topper, South Carolina; Lake Hind, Manitoba; and Chobot, Alberta. 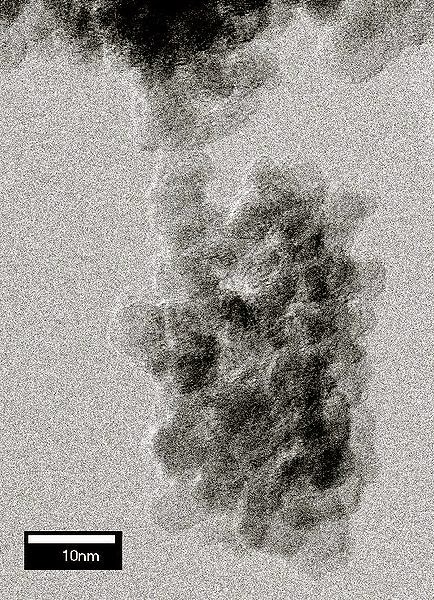