This morning NASA moved one step closer to advancing its space program.  The Orion spacecraft successfully launched just after 7:00 a.m. eastern time.  According to the NASA web page http://www.nasa.gov/orion/#.VIGjEckQPD4 , NASA’s Orion spacecraft is built to take humans farther than they’ve ever gone before. Orion will serve as the exploration vehicle that will carry the crew to space, provide emergency abort capability, sustain the crew during the space travel, and provide safe re-entry from deep space return velocities.  It is hoped that this spacecraft will take crews to asteroids and Mars.

The unmanned launch today is a test for the spacecraft.  It will break out of low-Earth orbit and travel over 3,000 miles above the planet, which is the farthest that such a spacecraft has gone in 42 years.   Orion will orbit the Earth, re-enter the atmosphere, and splash down in the Pacific after a four hour flight. 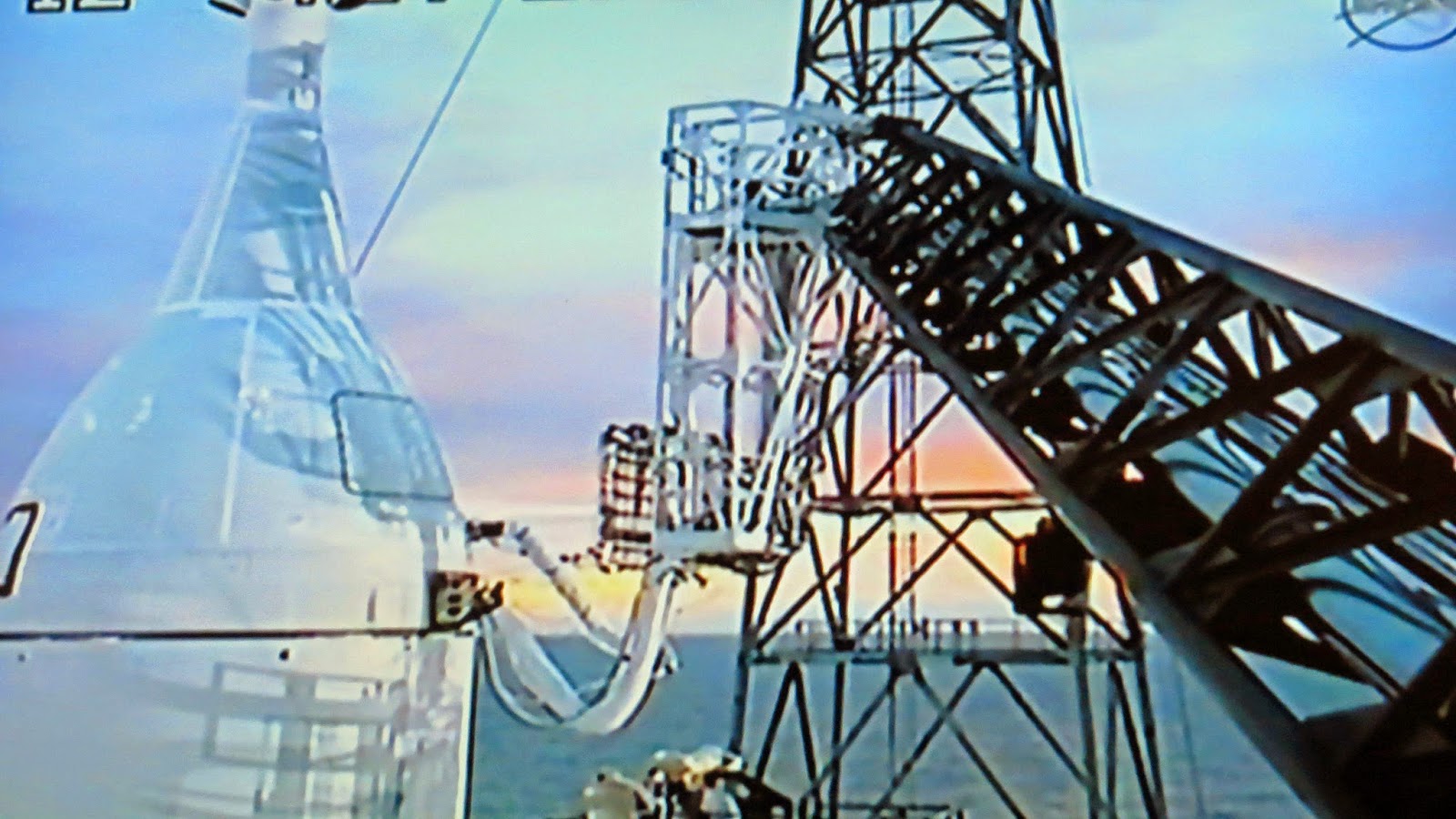 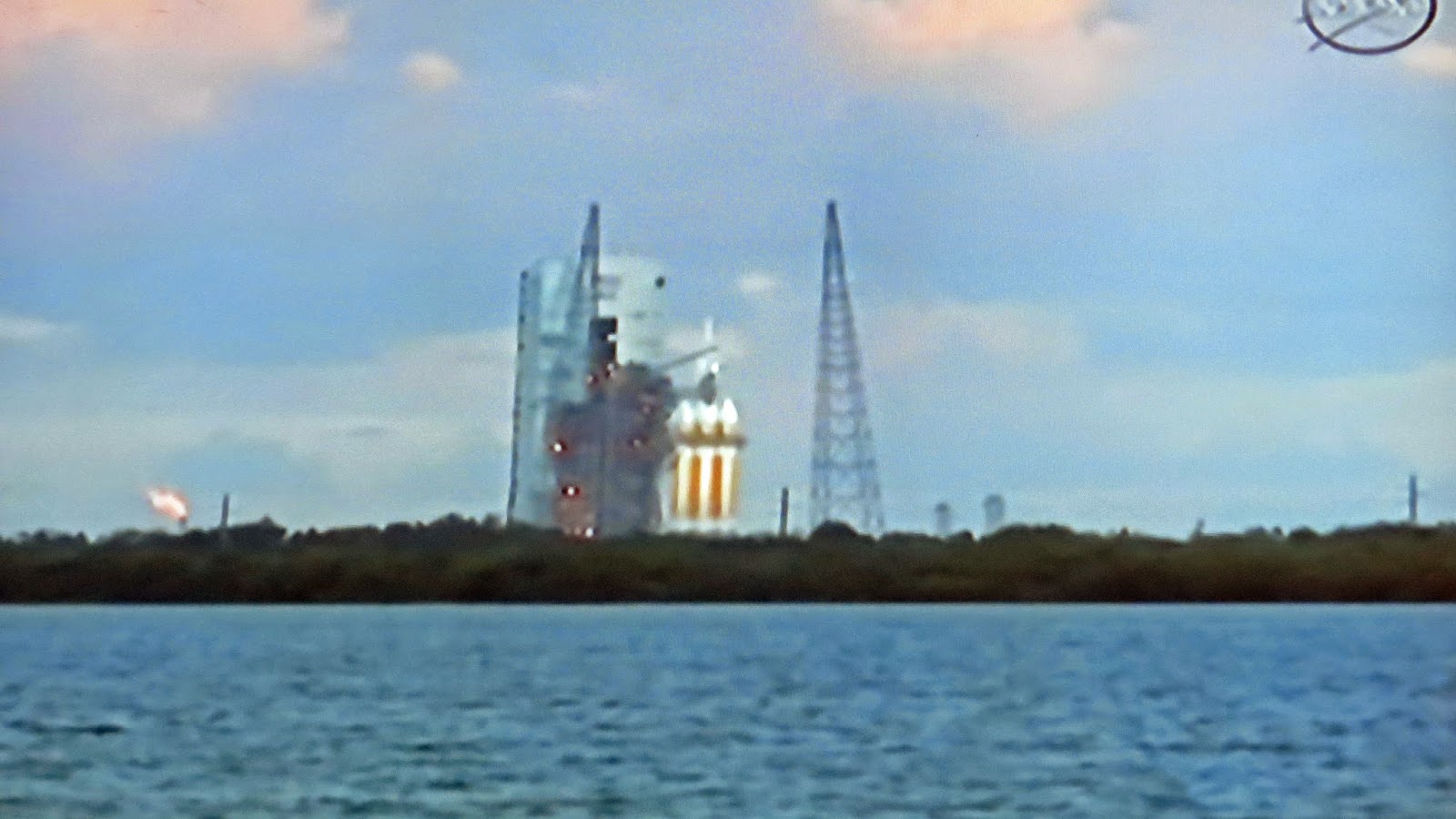 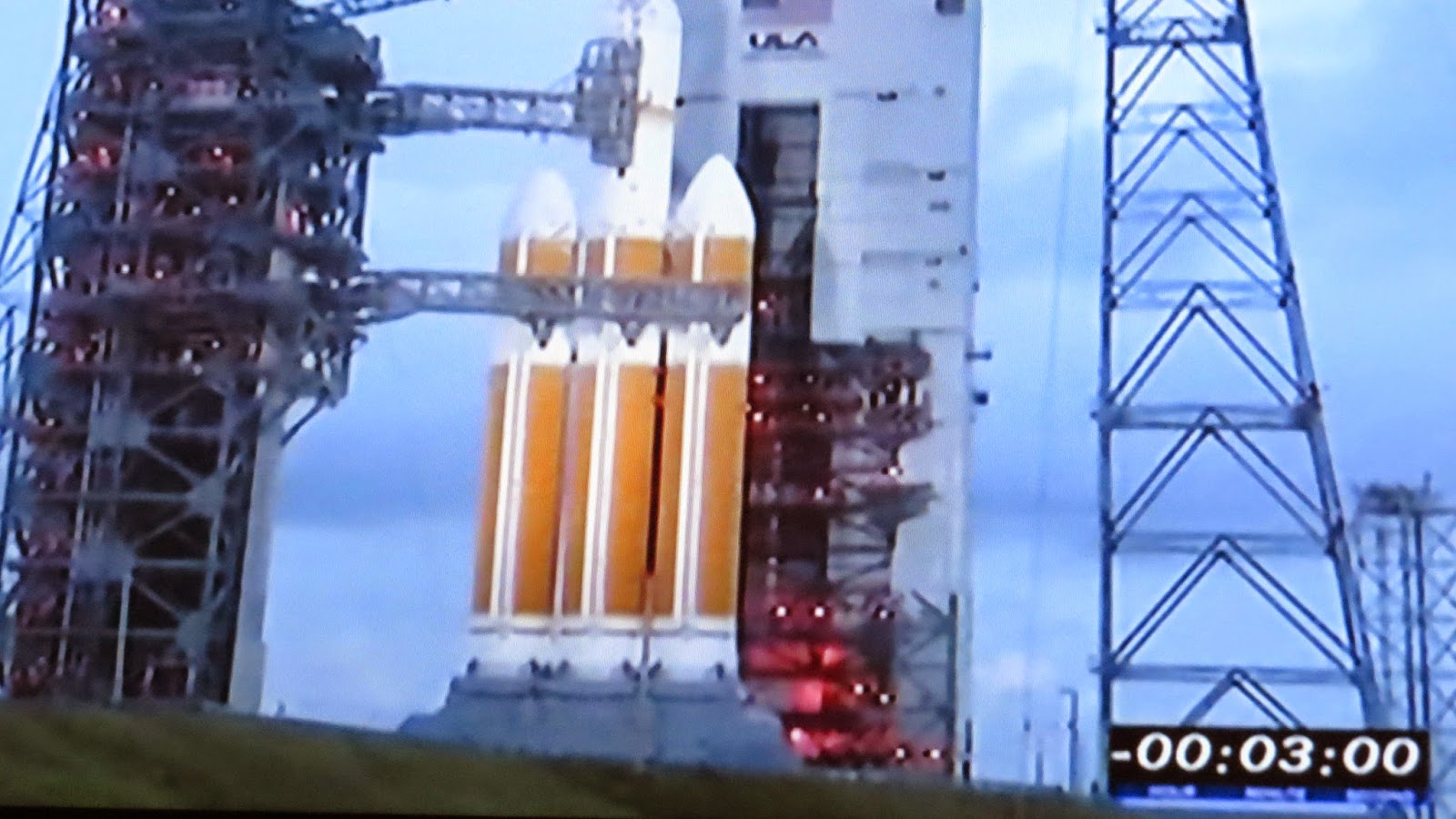 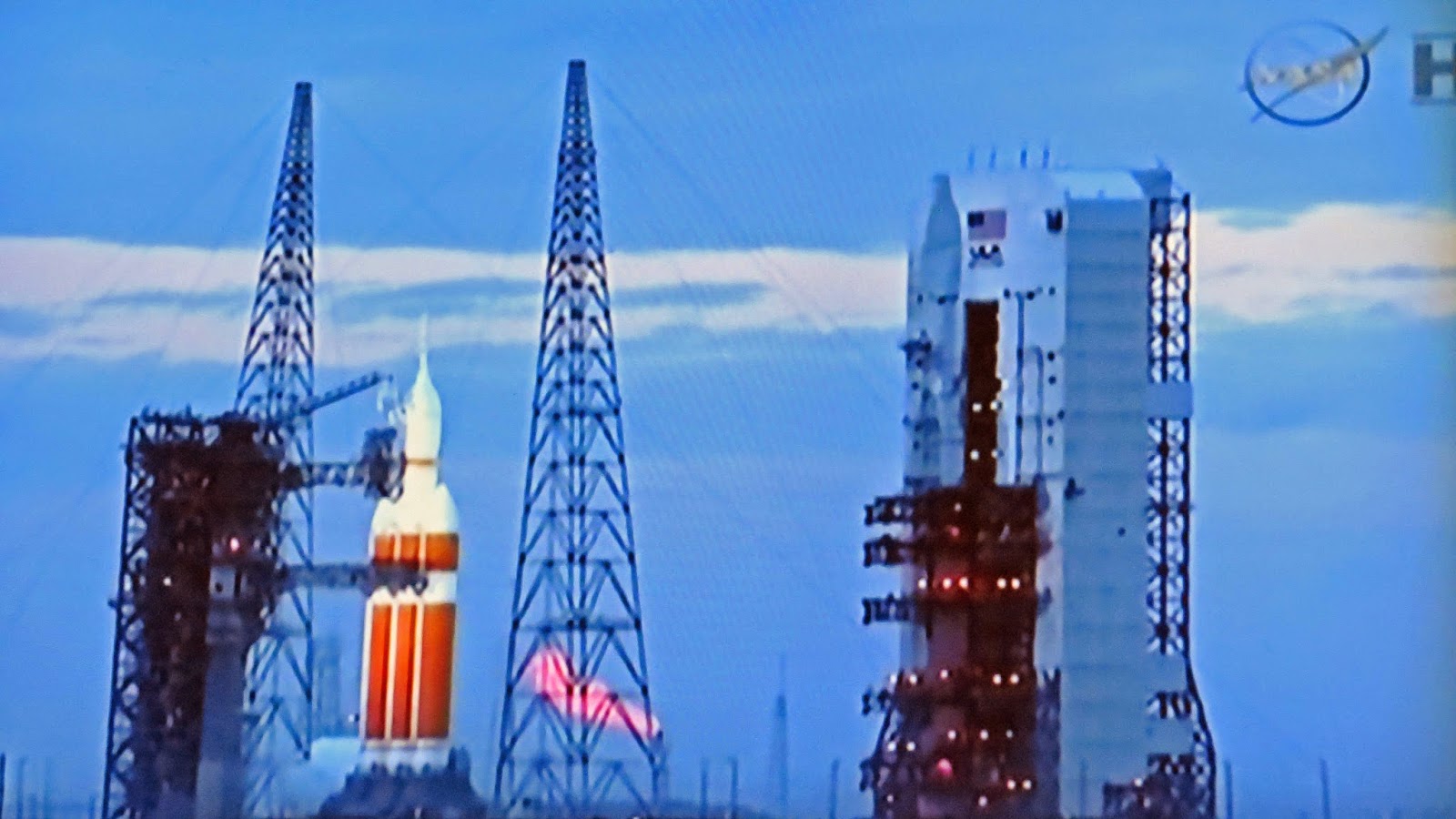 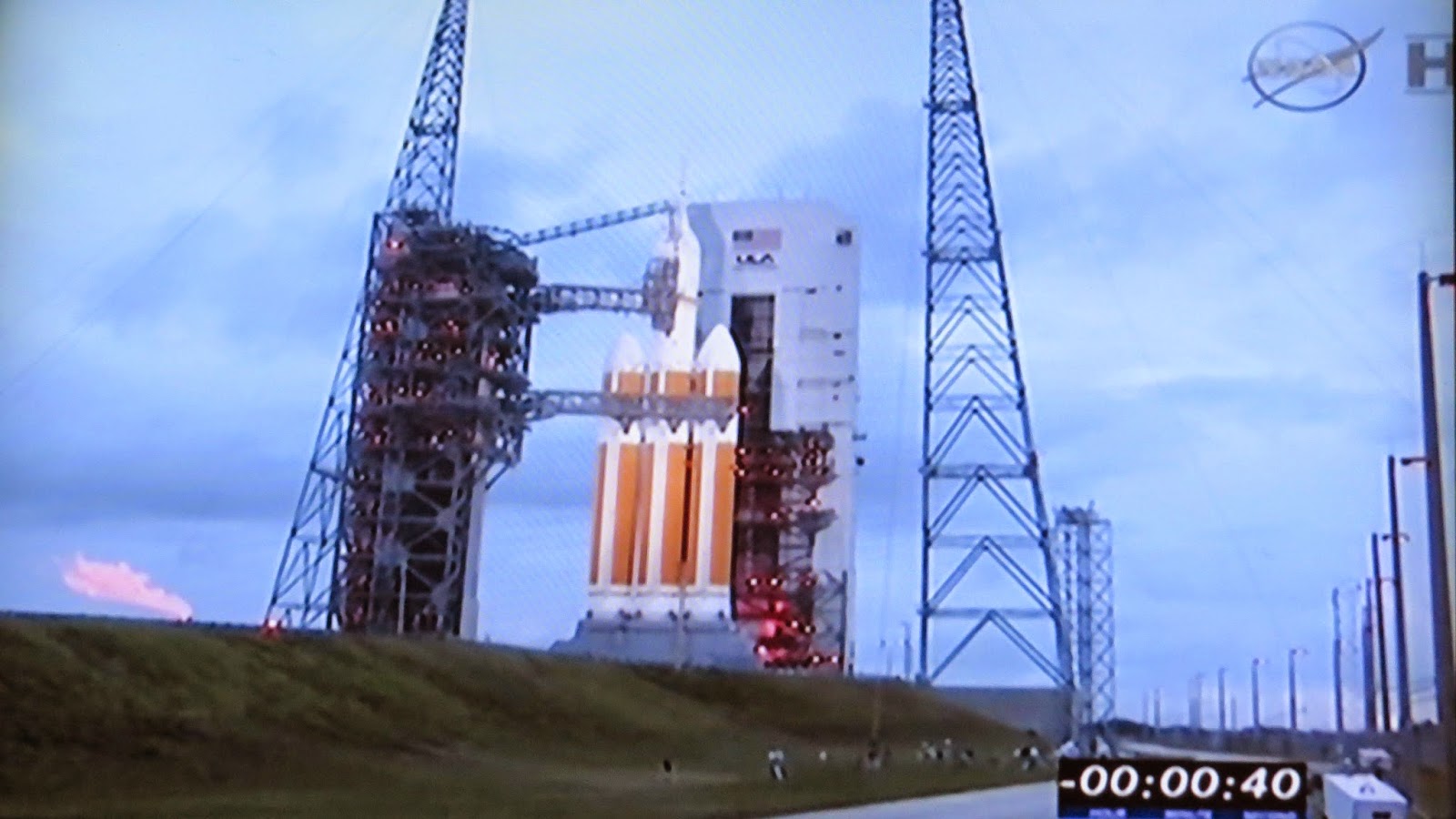 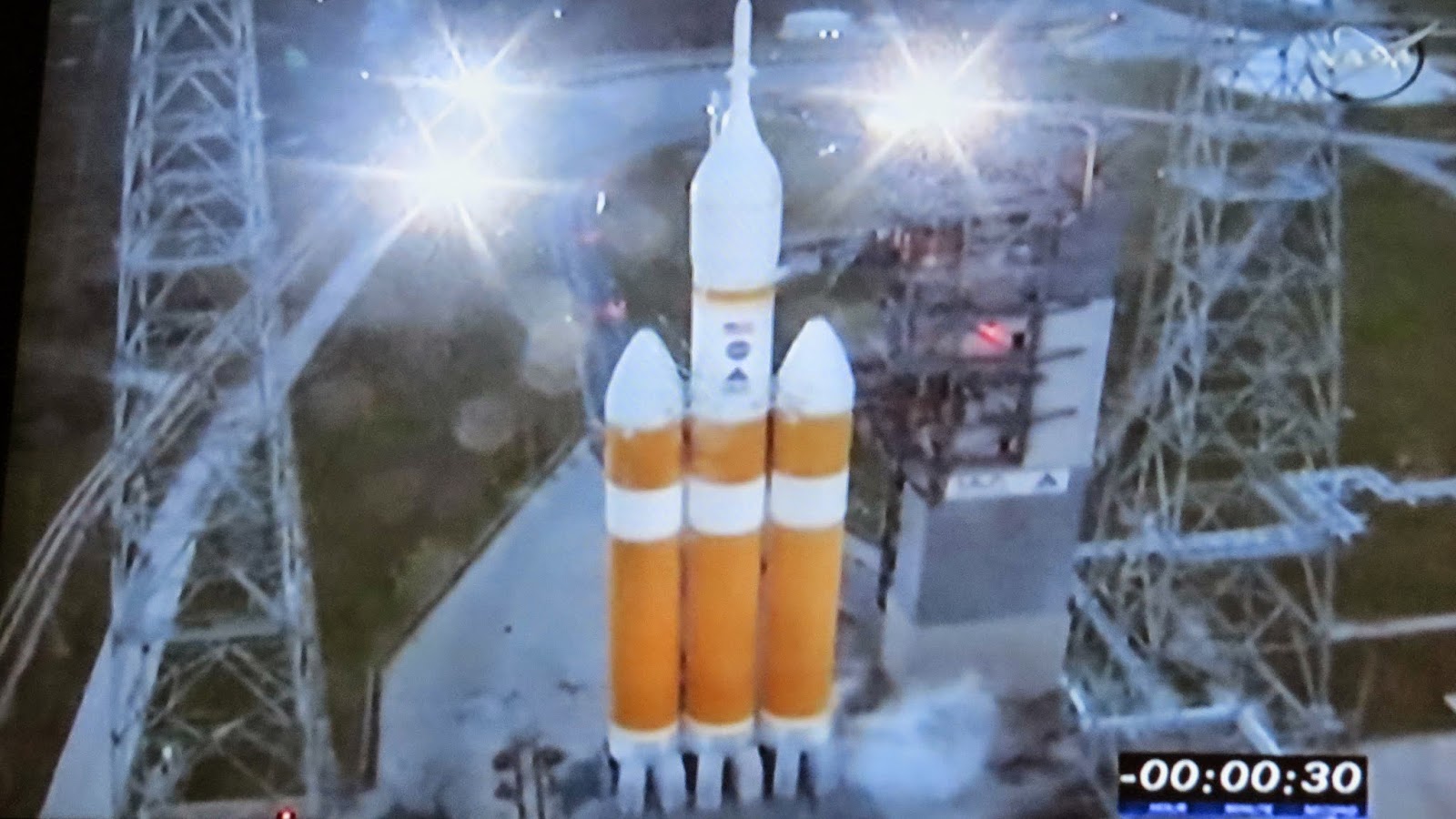 The photos below were taken from the spacecraft as it went into orbit around the Earth. 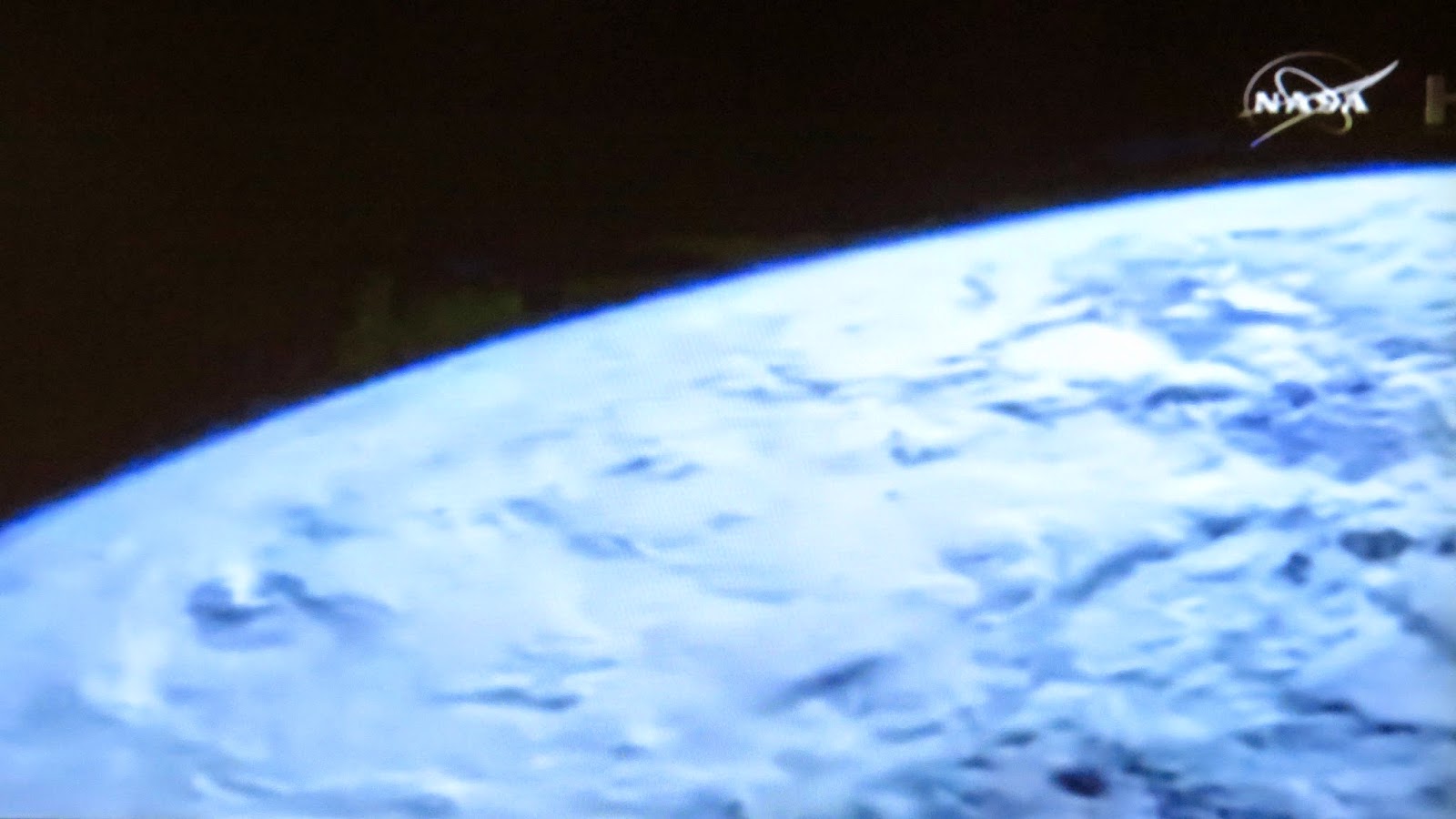 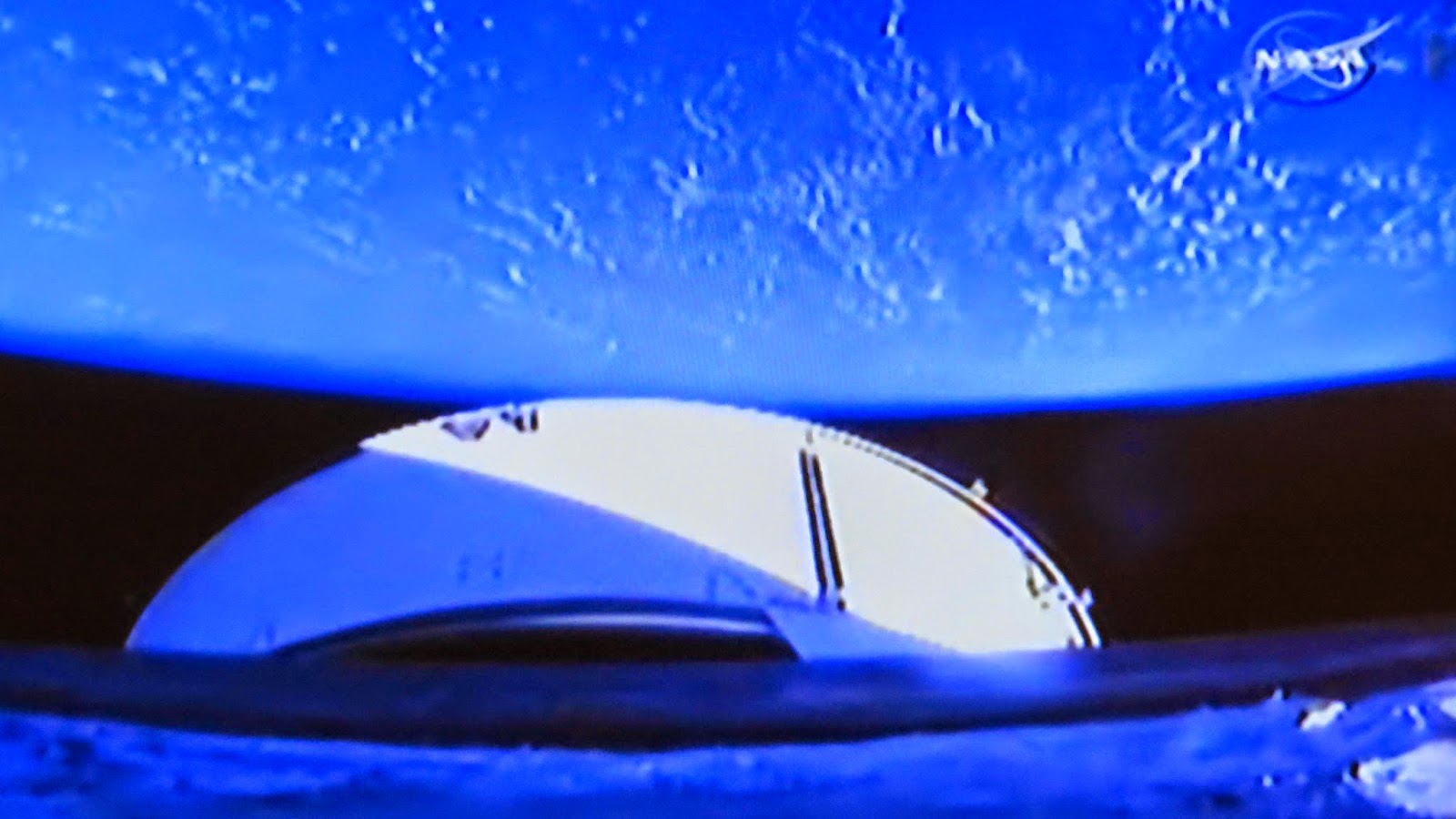 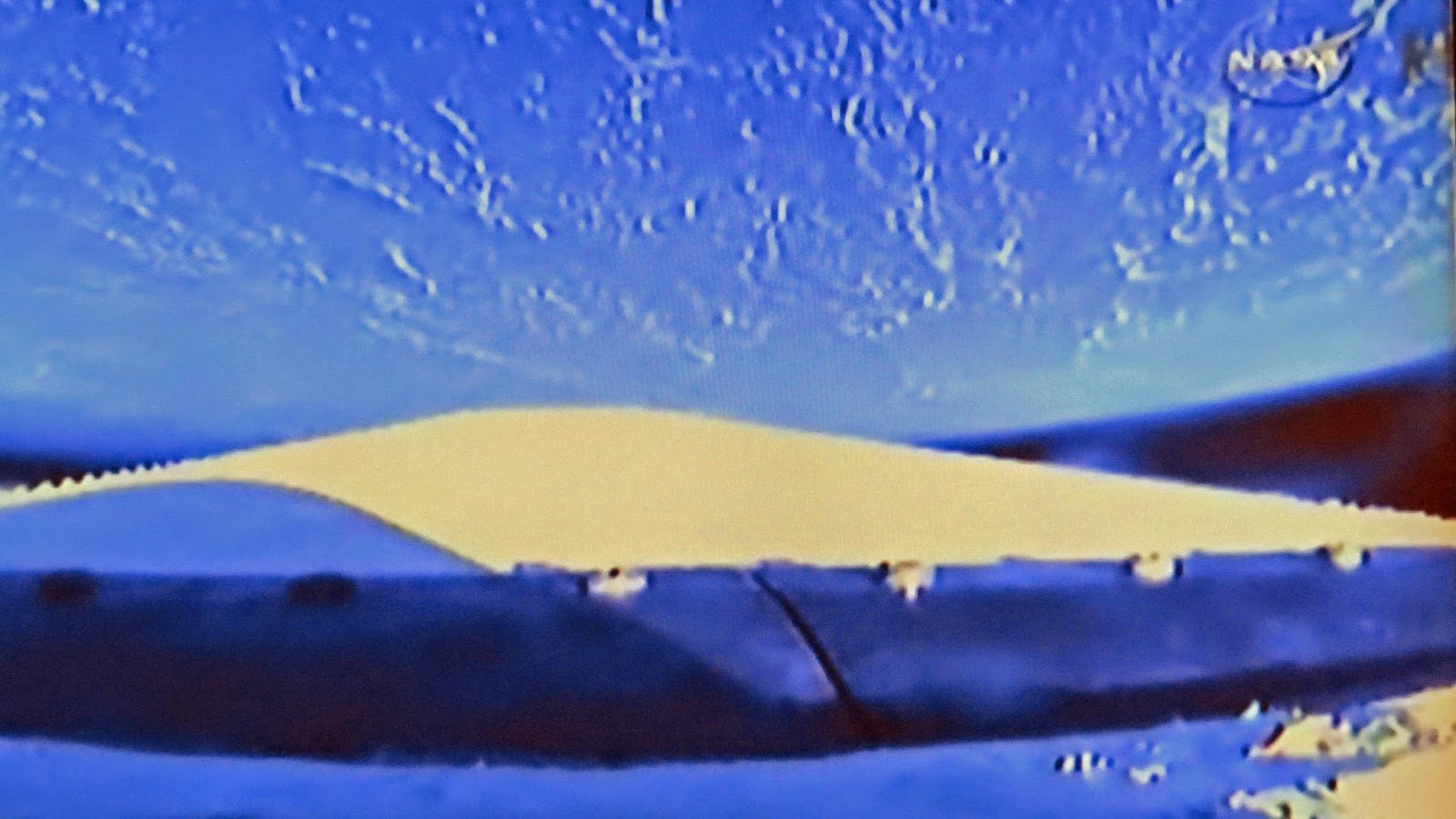 Congratulations to all those involved in this mission.

CITE:  Photos were taken from the NASA television channel.
Posted by Karen Brzys at 8:34 AM