The same day that my son, Kevin, and I visited the Cave of the Mounds, we also went on a hike at the Blue Mounds State Park.  Both sites are located west of Madison, WI. 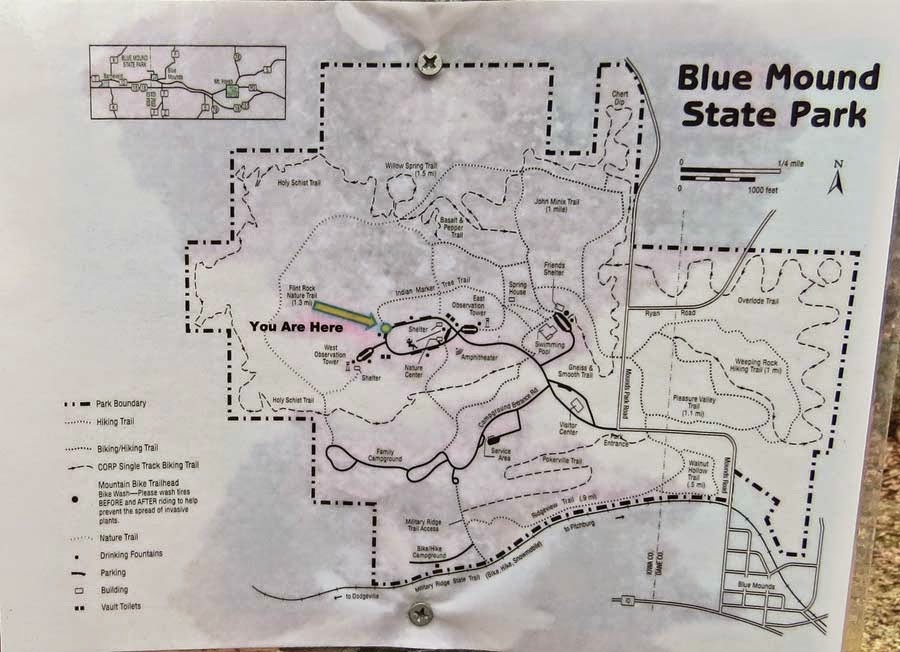 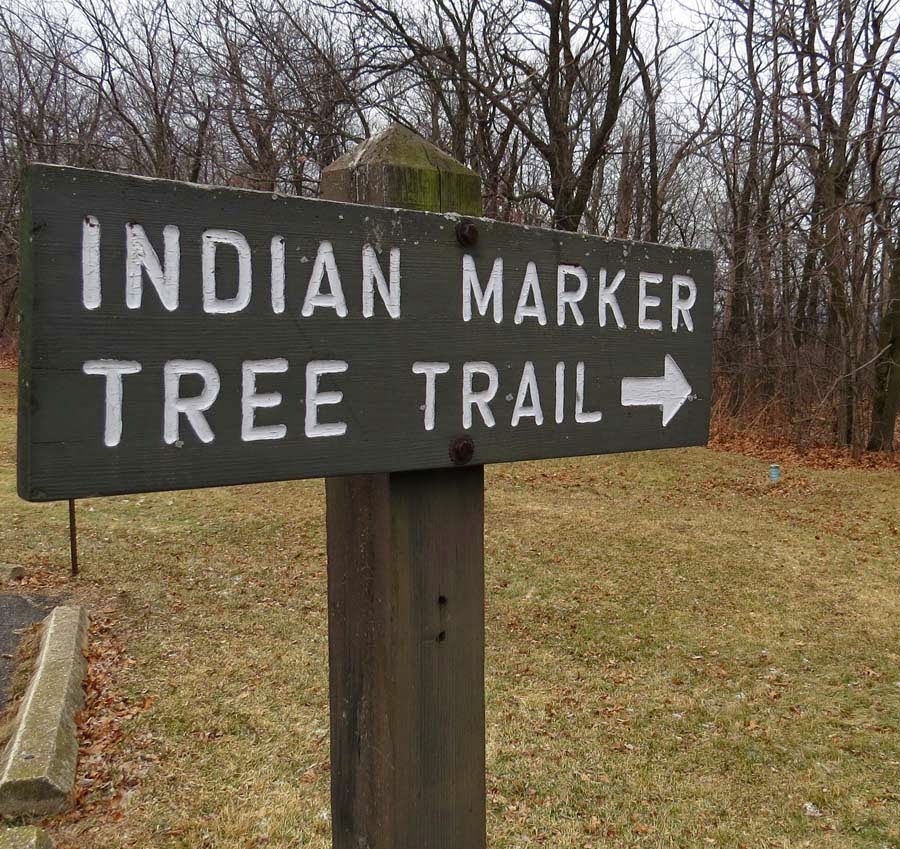 As we started our hike, I realized that this landscape is different than most areas in the upper Midwest, but I couldn't figure out why.

Here are a few photos documenting the unusual rock outcrops that appear to be more rugged than usual.  The large sections of sedimentary rock are not eroded, as is typical in this glacially impacted area.  I also noticed that there is not any glacial till. 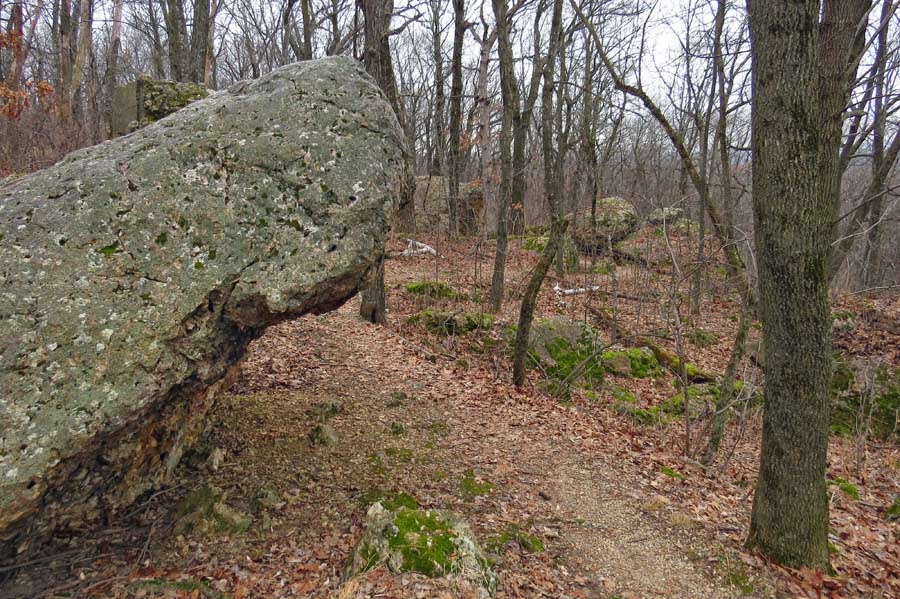 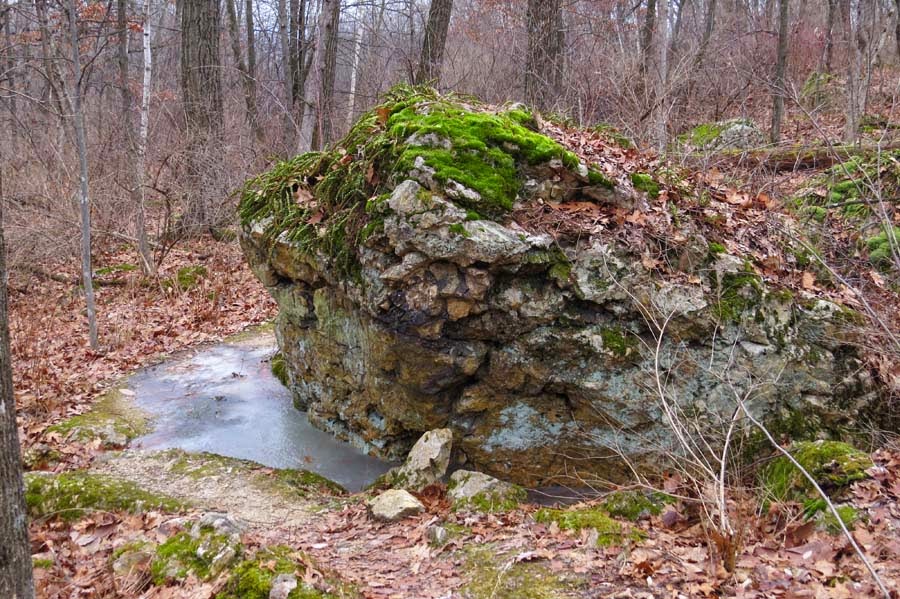 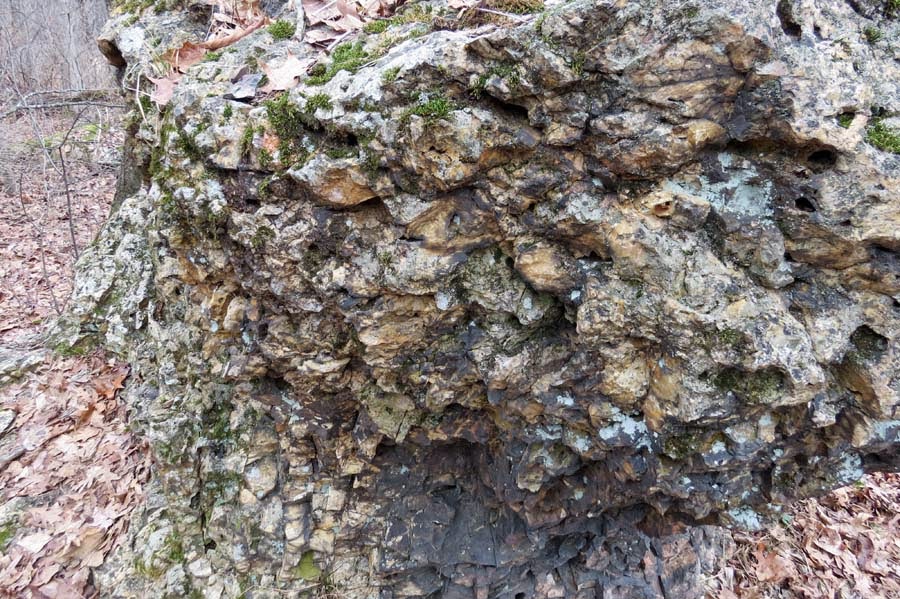 I was curious why this might me so I went to the web page for Blue Mounds State Park and found this explanation:

"Most of Wisconsin, Illinois, Iowa and Minnesota once looked much the same until a series of four glaciers inched their way across the North America thousands of years ago. Massive sheets of ice peeled off hilltops and filled in valleys from Canada to Kansas, leaving a vast, flat expanse in their wake.

Due to certain geological quirks of fate, southwestern Wisconsin was bypassed and encircled by the four glaciers. The area, therefore, stands as an island of hills and valleys amid surrounding plains.

The term "Driftless Area" is given to this region because it is devoid of drift or the accumulated rock and soil left by retreating glaciers."

The location of the park relative to the last glacial advance is shown below. 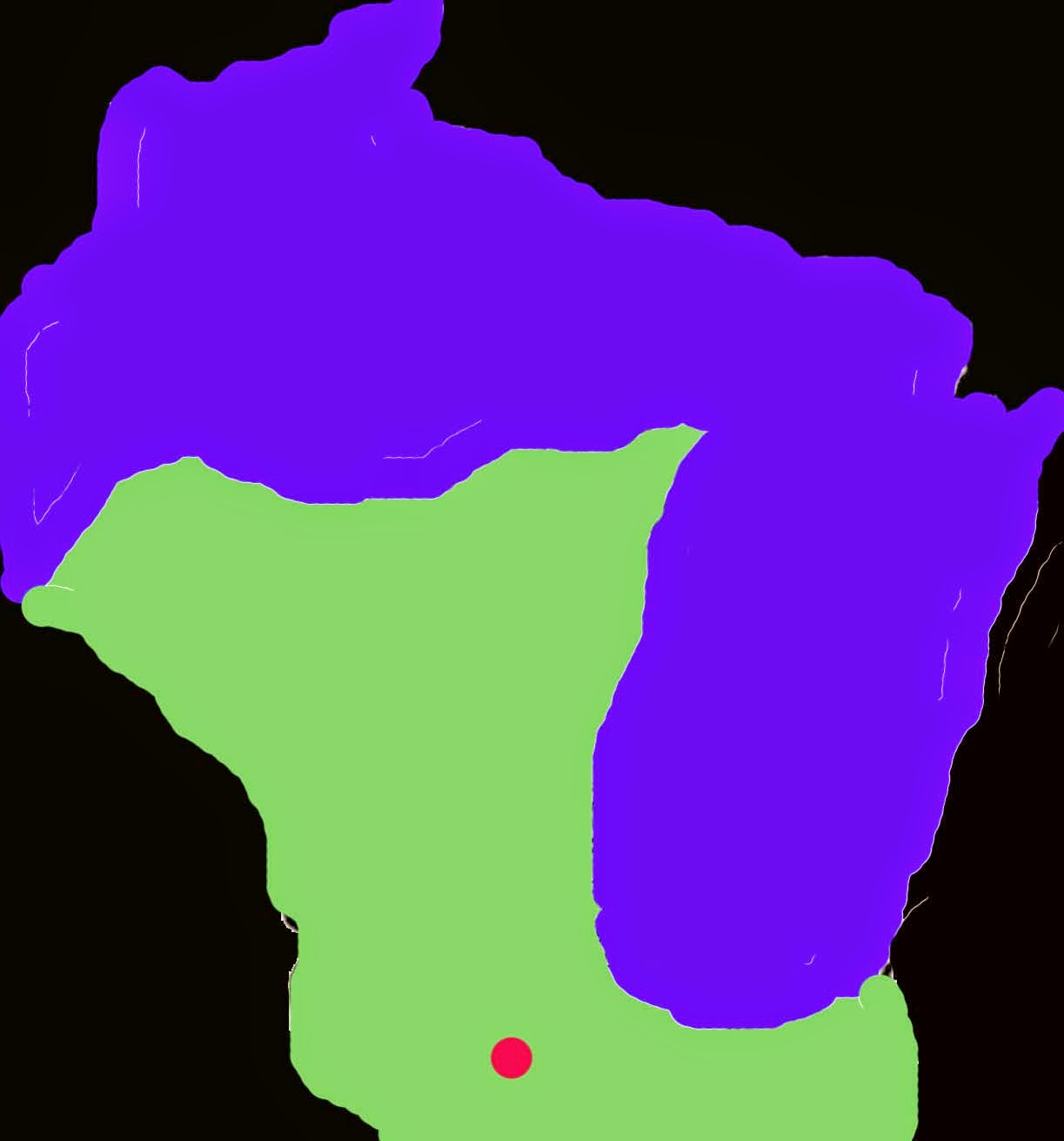 Here are the rest of the photos I took during the hike.  The view from the top of the mound.... 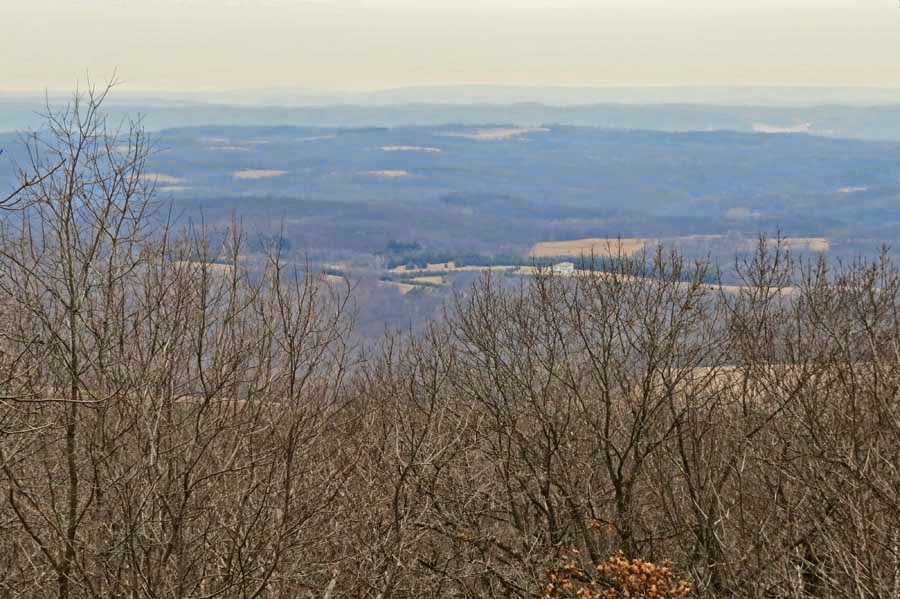 Although there was no snow, there were patches of ice. 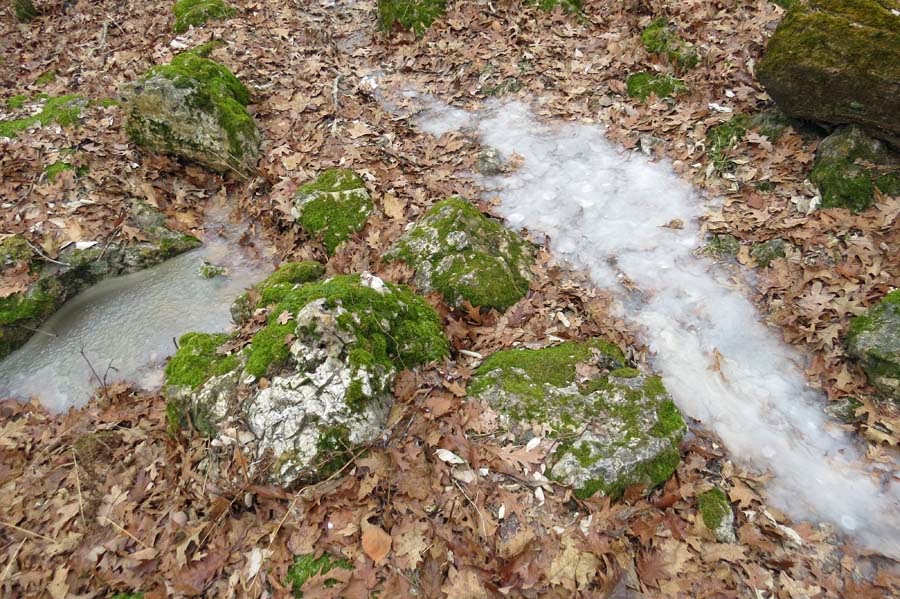 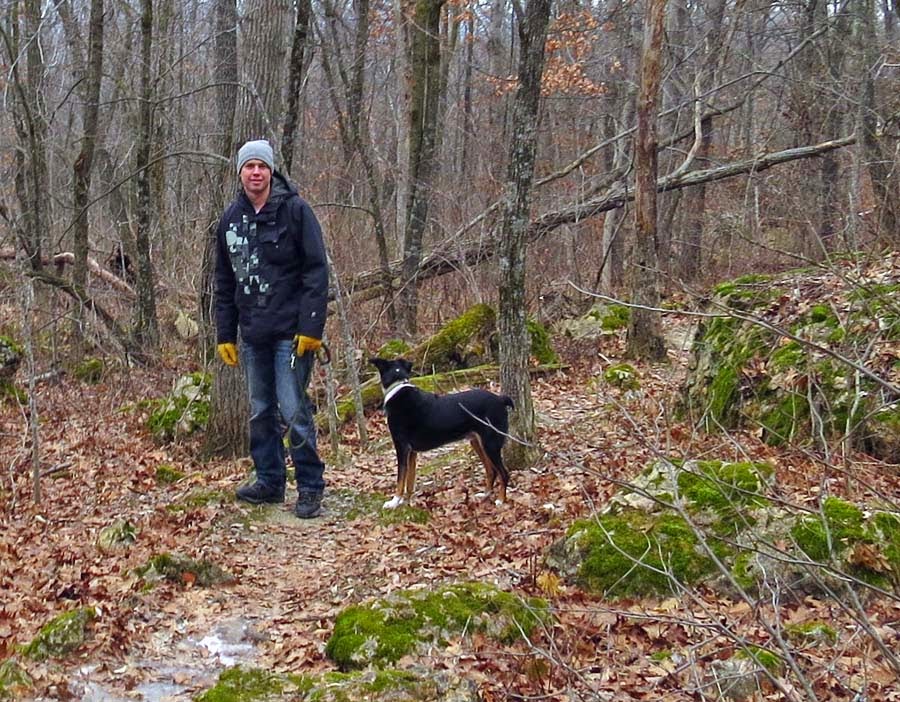 Most of the rock is either sandstone or limestone, but there is also chert. 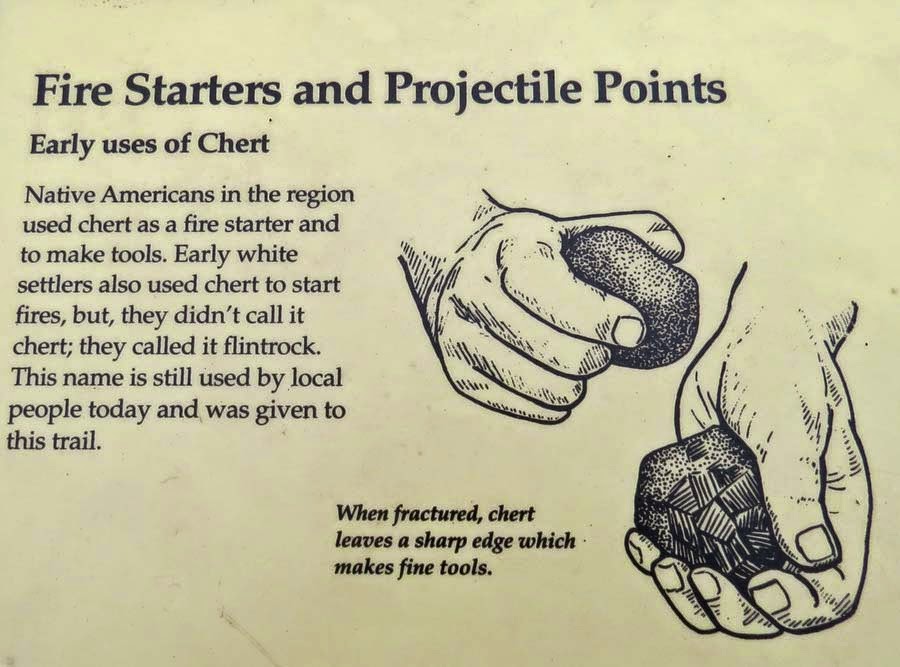 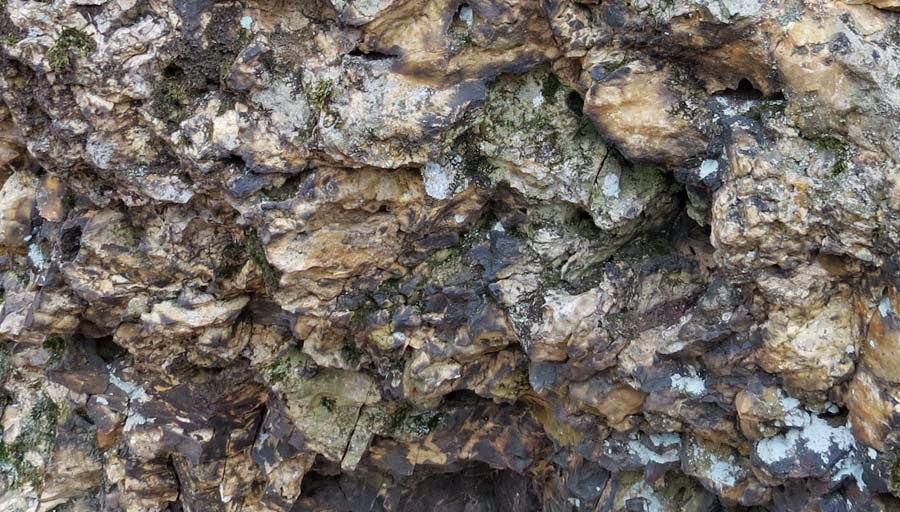 The two photos below explain the source for the trail's name. 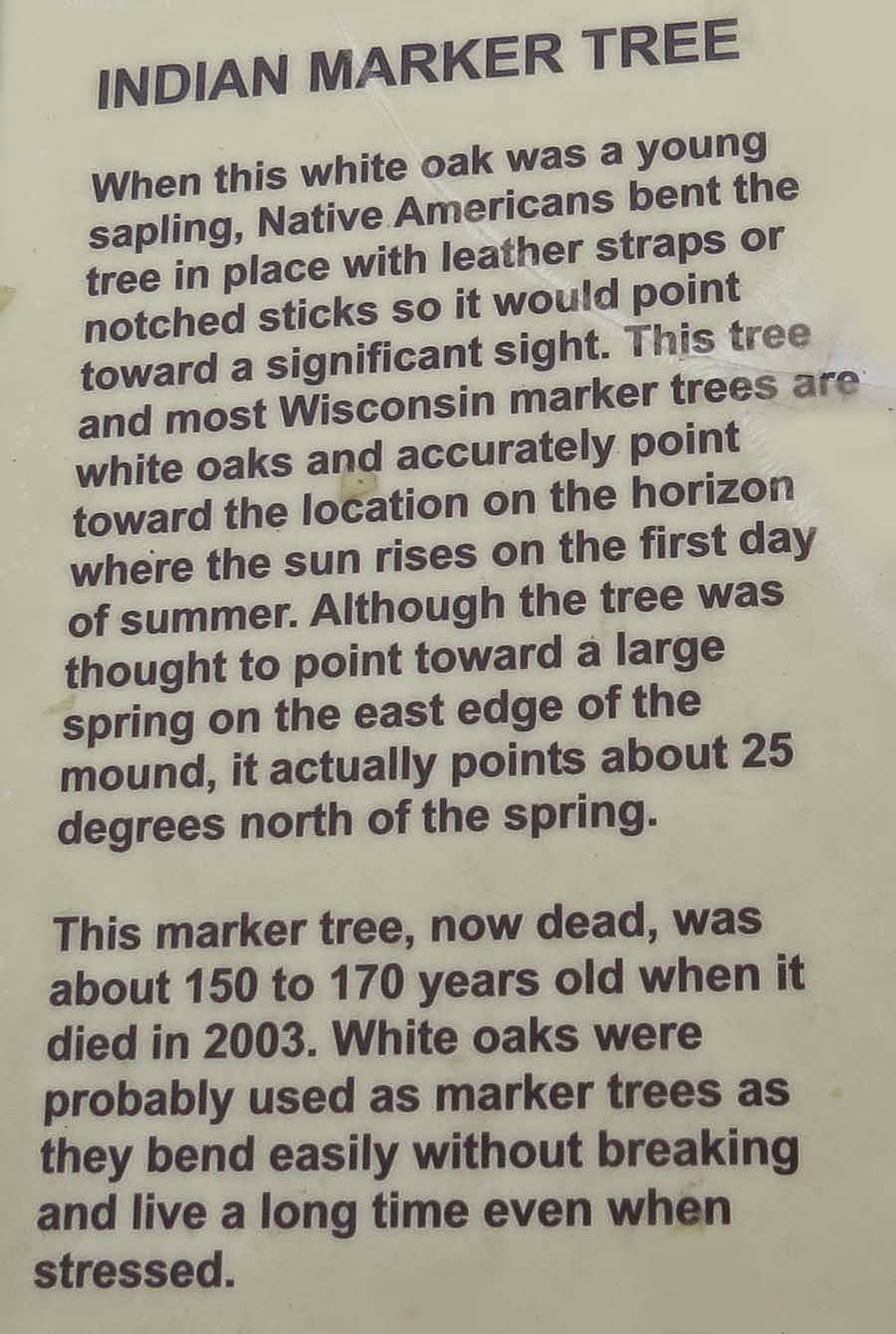 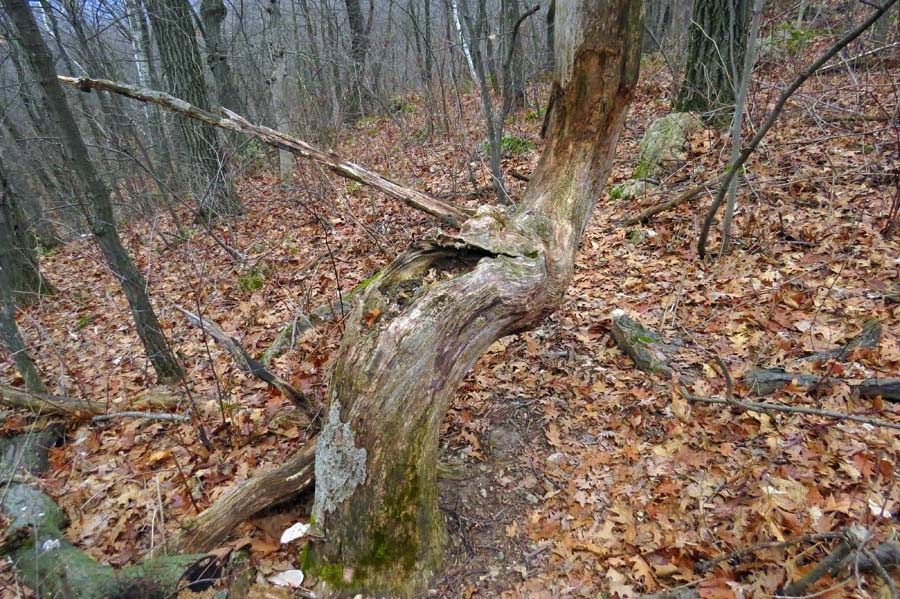 There is an observation tower in the park.  Here is a view from the top of the tower. 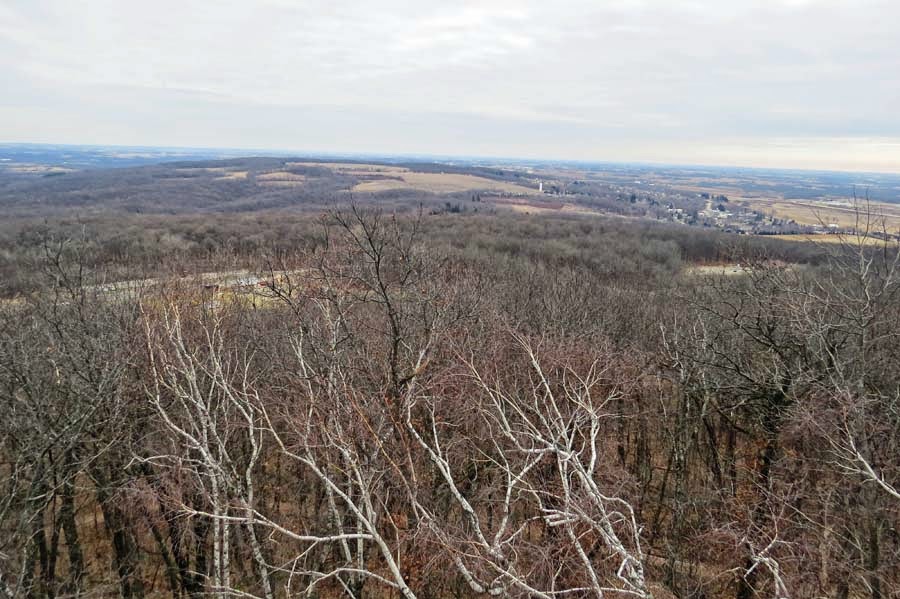 To finish posting my Wisconsin photos, here are a few pictures I took in Madison. 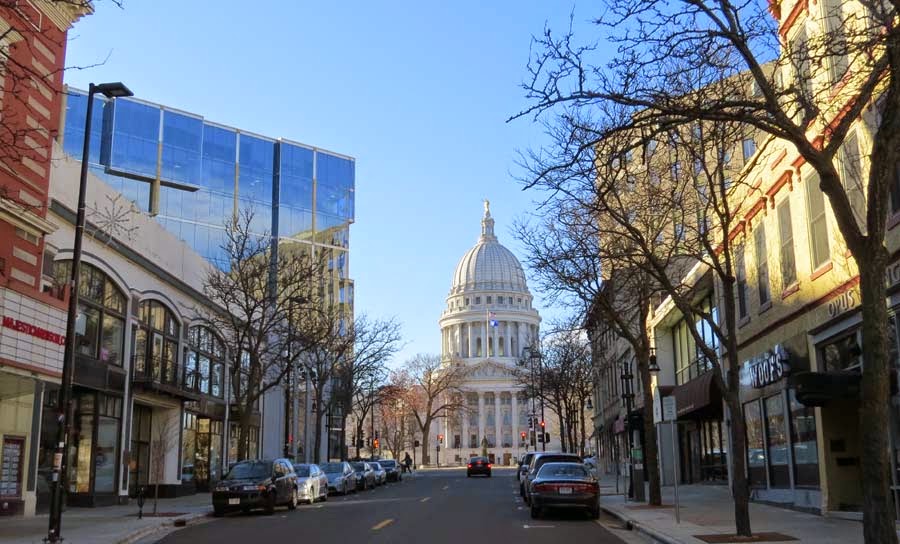 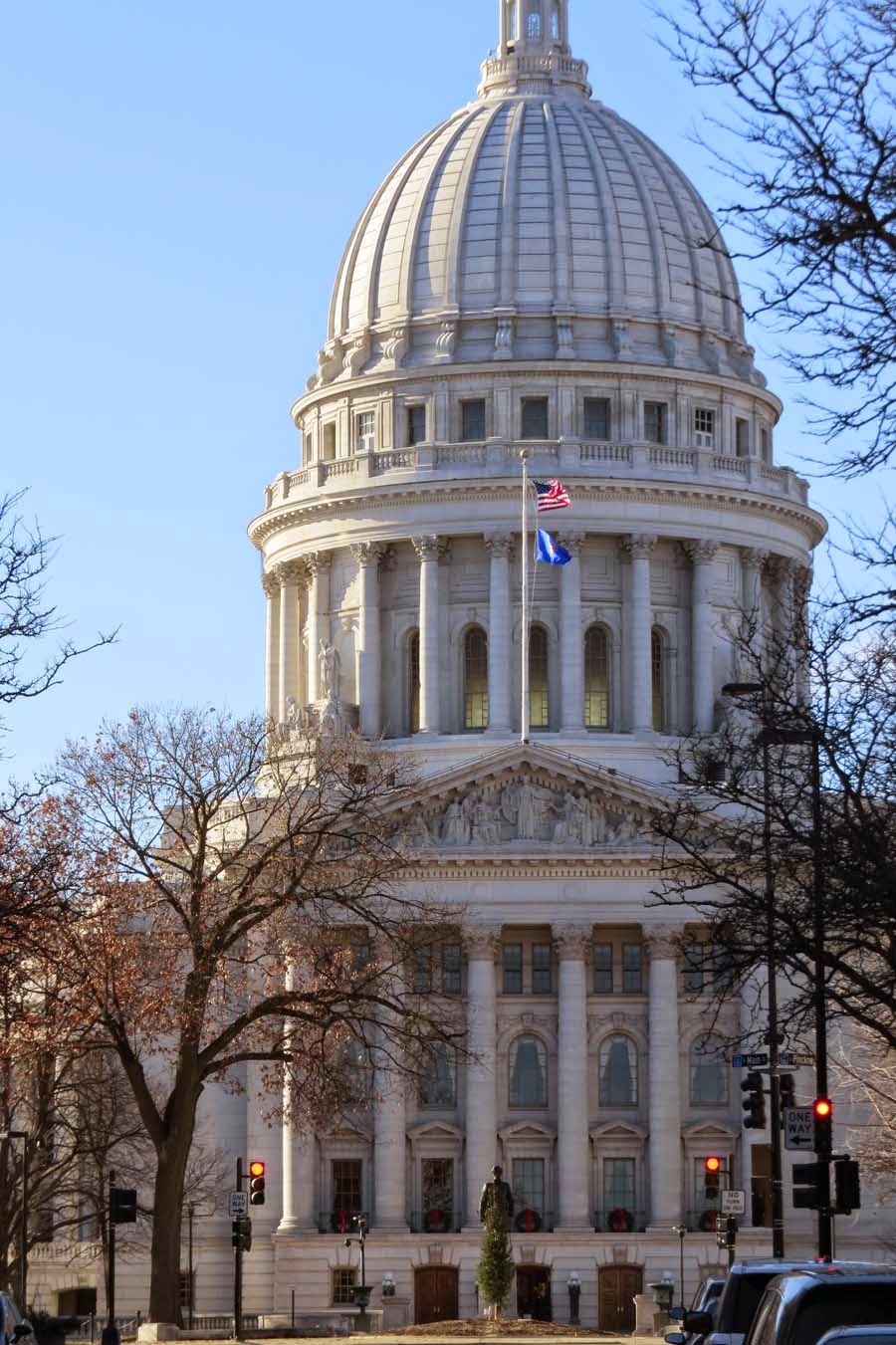 My son's condo building and the view from his balcony.... 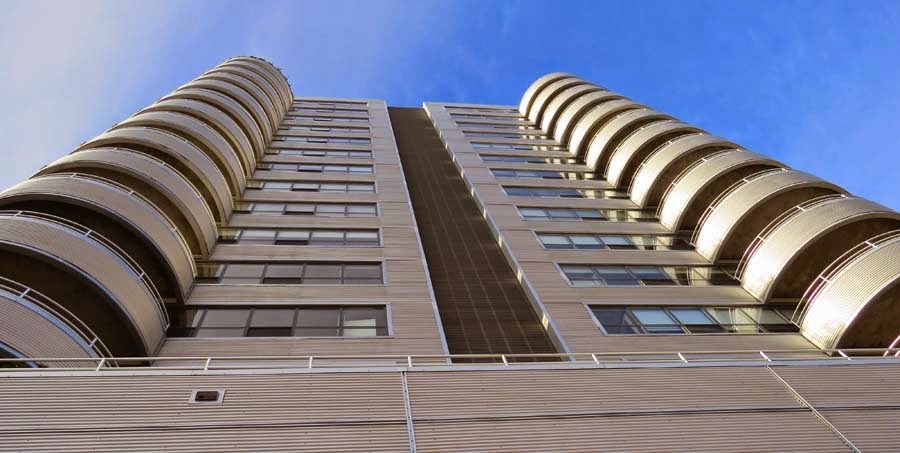