I saw a fact posted on Facebook this morning about when photography was invented.  I never thought about this before, which is strange considering how important photography is in my life. 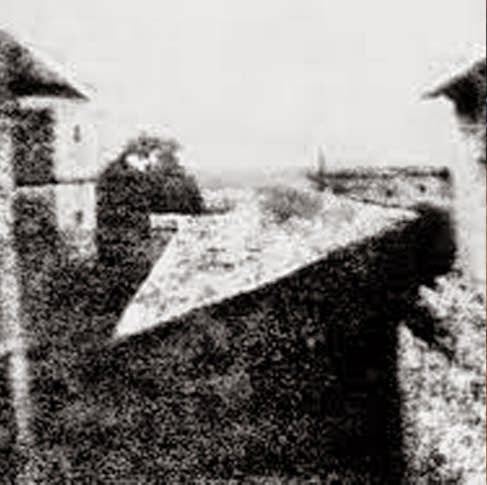 Above is the first photograph ever taken (1826), View from the Window at Le Gras was taken by the guy who invented the camera  --  French inventor Joseph Nicéphore Niépce.  This invention required the combination of two things, which are described below.

1. Use of camera obscura (Latin: "dark chamber").  This is a phenomena that happens when light is transmitted through a small hole, such as with a box that has a hole drilled in one side. When light passes through the hole and strikes a surface inside, it is reproduced, rotated 180 degrees (thus upside-down), with the image, color, and perspective preserved. What ever image  is in front of the box's hole can be projected onto paper and  traced to produce a highly accurate representation.
The pinhole camera, which takes advantage of and demonstrates the physics of light, was first used in about 1000 AD.  Artists from the sixteenth century onwards used a pinhole camera to help them get the correct proportions for a painting. 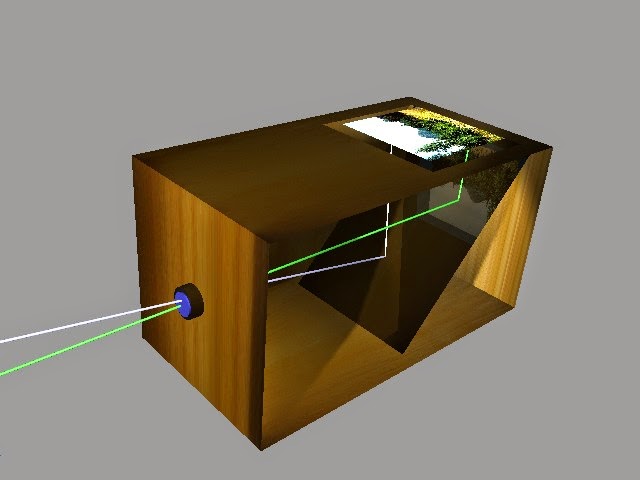 Using mirrors, it is possible to reverse the image so that it can be projected right-side-up. With an angled mirror projecting onto a glass top, the image can be traced onto tracing paper.

As the pinhole is made smaller, the image gets sharper, but the projected image becomes dimmer. With too small a pinhole, however, the sharpness worsens, due to diffraction. The French inventor realized that if he used a lens inside the pinhole, it allowed him to still focus the light but to have a wider opening to permit more light to be transmitted through the hole.

The earliest written record of camera obscura is found in the writings of Mozi (470 to 390 BC).  This Chinese philosopher correctly asserted that the image transmitted in a camera obscura is flipped upside down because light travels in straight lines from its source. Hie and his disciples developed the theory of optics.

The Greek philosopher Aristotle (384 to 322 BCE) was familiar with the principle of the camera obscura.  He viewed the crescent shape of a partially eclipsed sun projected on the ground through the holes in the leaves of a tree. 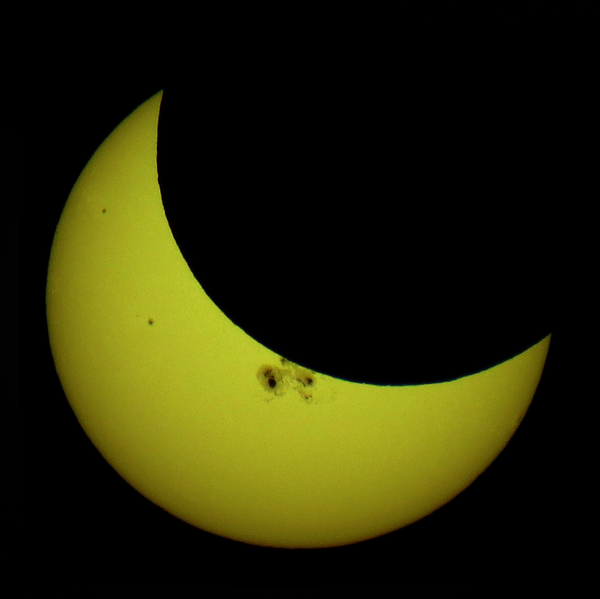 An Italian military manuscript from the 1700s had the following image. 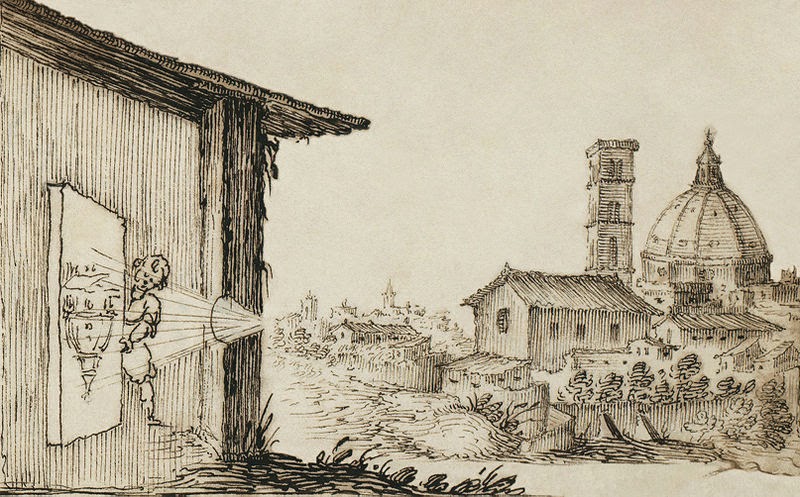 2. The second thing that French inventor Joseph Nicéphore Niépce used in his invention of the camera is the fact that some substances are visibly altered by exposure to light.   Although various scientists had failed attempts, the French inventor was the first to use a camera and chemical substances to reproduce a permanent photographic image, although the exposure took several days.  People who worked with Niépce continued his work and improved the process to require only minutes of exposure.  In 1839 the first commercial camera was made available for sale.


Below is a self portrait photo taken by Robert Cornelius in 1839. 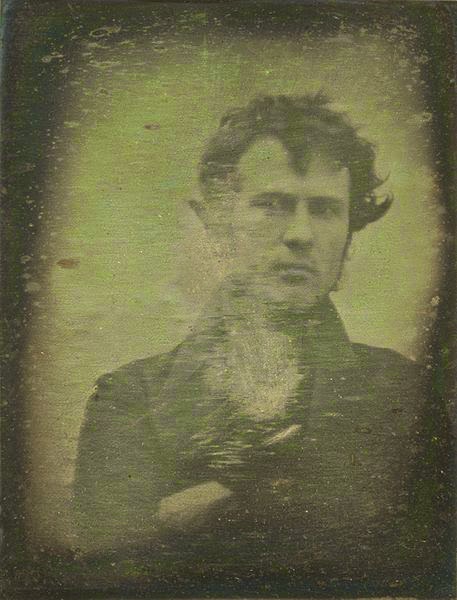 In 2014 humans took over one trillion photos. In fact, ten percent of all the photos ever taken were taken in the past year.  Due to digital technology the number of photos people are taking is increasing exponentially.  This growth is demonstrated by the upload statistics on the Internet. 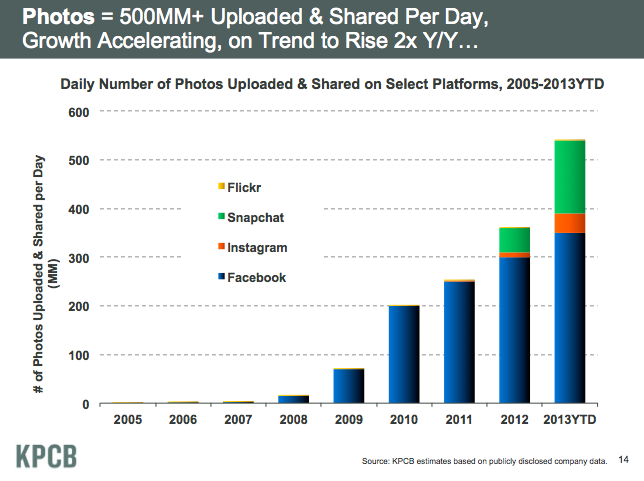